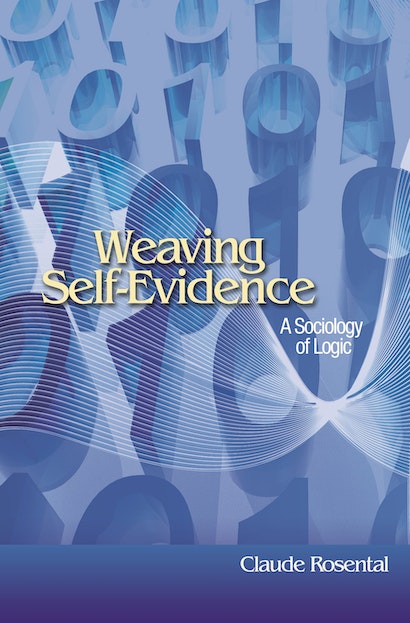 The development of theorems in logic is generally thought to be a solitary and purely cerebral activity, and therefore unobservable by sociologists. In Weaving Self-Evidence, French sociologist Claude Rosental challenges this notion by tracing the history of one well-known recent example in the field of artificial intelligence — a theorem on the foundations of fuzzy logic. Rosental’s analyses disclose the inherently social nature of the process by which propositions in logic are produced, disseminated, and established as truths.


Rosental describes the different phases of the emergence of the theorem on fuzzy logic, from its earliest drafts through its publication and diffusion, discussion and reformulation, and eventual acceptance by the scientific community. Through observations made at major universities and scholarly conferences, and in electronic forums, he looks at the ways students are trained in symbolic manipulations and formal languages and examines how researchers work, interact, and debate emerging new ideas. By carefully analyzing the concrete mechanisms that lead to the collective development and corroboration of proofs, Rosental shows how a logical discovery and its recognition within the scholarly community are by no means the product of any one individual working in isolation, but rather a social process that can be observed and studied.

Weaving Self-Evidence will interest students and researchers in sociology and the history and philosophy of science and technology, and anyone curious about how scientists work.

Claude Rosental is a sociologist and researcher at the Centre National de la Recherche Scientifique and a member of the Institut Marcel Mauss at the École des Hautes Études en Sciences Sociales in France. 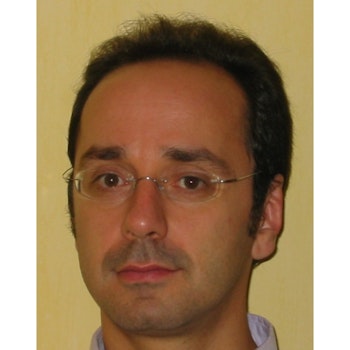 "Sociologist Rosental meticulously argues for the materiality of logic as a field of inquiry. He rigorously grounds his work in science studies, extending the reach of social analysis into a domain superficially thought to be purely mental: that of logical formalism and proof."—J.L. Croissant, Choice

"In the history of STS, hard cases, from mathematics to laboratory manipulations, have played key roles. This book should enter the field as an exemplary treatment of a hard case."—Sergio Sismondo, Canadian Journal of Sociology

"Rosentals's Weaving Self-Evidence . . . is timely and much needed."—Stephan Fuchs, American Journal of Sociology

"This is a beautifully crafted book. In it, Claude Rosental proceeds to demonstrate that, as for all scientific and intellectual pursuits, the production and evaluation of theorems depend on conventions and networks that are eminently social. Rosental is widely regarded as one of the most promising social scientists working in France today. He is clearly a rising star in the field of science studies."—Michèle Lamont, Harvard University

"This is a fine piece of scholarship and an important book. Rosental shows that in spite of our assumption that new ideas in logic are thought up individually and evaluated in the minds of others, they are presented, read, and judged in a more social and ritual manner—proofs cannot simply be thought into existence. Weaving Self-Evidence is an important contribution to the sociology of knowledge."—Chandra Mukerji, University of California, San Diego