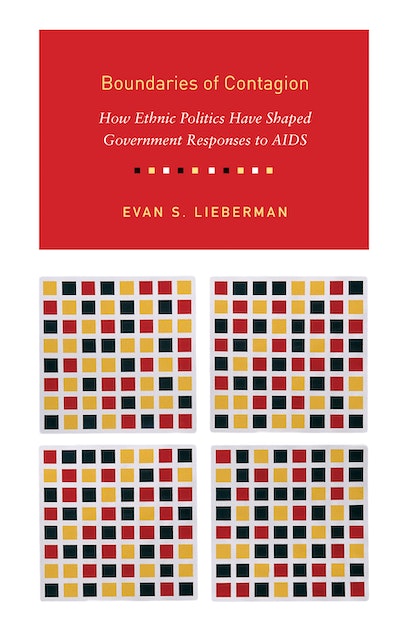 Why have governments responded to the HIV/AIDS pandemic in such different ways? During the past quarter century, international agencies and donors have disseminated vast resources and a set of best practice recommendations to policymakers around the globe. Yet the governments of developing countries in sub-Saharan Africa, Asia, Latin America, and the Caribbean continue to implement widely varying policies. Boundaries of Contagion is the first systematic, comparative analysis of the politics of HIV/AIDS. The book explores the political challenges of responding to a stigmatized condition, and identifies ethnic boundaries — the formal and informal institutions that divide societies — as a central influence on politics and policymaking.


Evan Lieberman examines the ways in which risk and social competition get mapped onto well-institutionalized patterns of ethnic politics. Where strong ethnic boundaries fragment societies into groups, the politics of AIDS are more likely to involve blame and shame-avoidance tactics against segments of the population. In turn, government leaders of such countries respond far less aggressively to the epidemic. Lieberman’s case studies of Brazil, South Africa, and India — three developing countries that face significant AIDS epidemics — are complemented by statistical analyses of the policy responses of Indian states and over seventy developing countries. The studies conclude that varied patterns of ethnic competition shape how governments respond to this devastating problem. The author considers the implications for governments and donors, and the increasing tendency to identify social problems in ethnic terms. 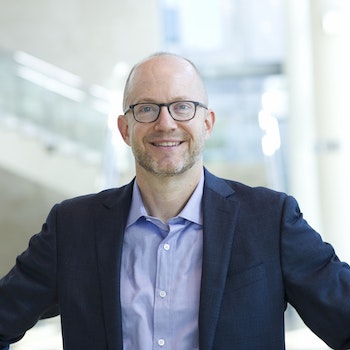 "Lieberman's methodologically eclectic study constitutes the most thorough cross-national examination of the politics of AIDS to date. It should be essential reading for people interested in the politics of AIDS, public health, and public policy making more generally."—Choice

"Lieberman's book has the great merit of casting peremptory conclusions about HIV/AIDS implementation in national contexts, and, as such, it constitutes a landmark in the political analysis of epidemic response. Though being a scholarly book, it appeals to wider audience interested in major international social and development policy . . . since it proposes thoroughly argued explanations for specific policy behaviors."—Ricardo Pereira, CEU Political Science Journal

"In this stunning work, Lieberman traces the divergent responses of governments to the varying salience of ethnic boundaries across polities. Where ethnic boundary institutions are strong, he shows that political leaders are reluctant to address HIV, whether or not their own ethnic community runs a relatively higher risk than other groups. This book should be read and taught by scholars of comparative politics and public health specialists for its substantive argument and multilevel, multimethod research design."—Elisabeth Jean Wood, Yale University

"In this book, Lieberman seeks to explain why countries or states have different public policies and public expenditures towards HIV/AIDS prevention and treatment. His argument relies heavily on the ethnic configuration of nation-states. Brazil does well, South Africa does badly, and India's performance is found to be closer to South Africa. Because of the lower racial consciousness of decision makers and lower salience of race in Brazilian politics, argues Lieberman, governments are able to define HIV as a national, not an ethnic or racial, problem. In South Africa and India, race and caste dominate politics, the politics of blame and shame takes over, and the decision makers are unable to demonstrate the resoluteness that comes with viewing the problem as a national one. A fascinating argument."—Ashutosh Varshney, Brown University

"Why are some countries so callous toward AIDS victims? This book is the first to account systematically for national differences in AIDS policies. The greater the racial fragmentation in society, the comparative analysis shows, the more each racial group will use the tactics of shame and blame to avoid supporting public investment in AIDS treatment. While Evan Lieberman's evidence is distressing, his book is revealing."—David D. Laitin, Stanford University

"There has been a lack of meaningful work on the politics of HIV/AIDS, which is surprising given the prominence of the pandemic as a global issue and policy challenge. This book fills a real void and there is no question that it makes an important contribution to the field."—Richard Parker, Columbia University

"There is a great thirst for research on the social and political dynamics of the HIV/AIDS epidemic, and Lieberman's book makes a decisive contribution to this literature. Boundaries of Contagion reframes the discussion of good policy in far-reaching and startling ways. It represents a heroic effort at developing a theory of how social boundaries shape the provision of public goods, and makes the most humane and compelling argument for nation-building that I have ever encountered."—Catherine Boone, University of Texas, Austin