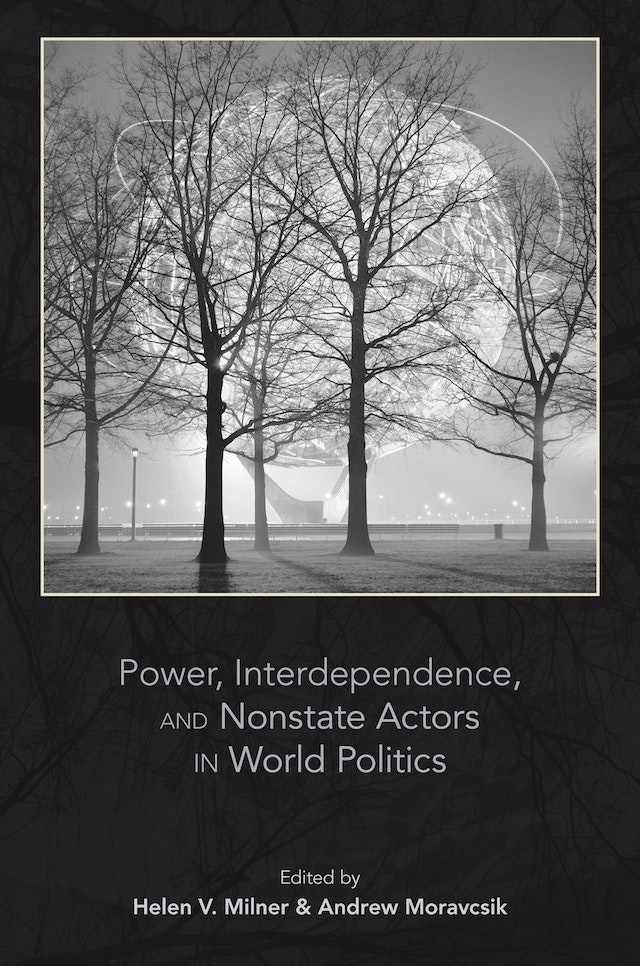 Since they were pioneered in the 1970s by Robert Keohane and others, the broad range of neoliberal institutionalist theories of international relations have grown in importance. In an increasingly globalized world, the realist and neorealist focus on states, military power, conflict, and anarchy has more and more given way to a recognition of the importance of nonstate actors, nonmilitary forms of power, interdependence, international institutions, and cooperation. Drawing together a group of leading international relations theorists, this book explores the frontiers of new research on the role of such forces in world politics.


The topics explored in these chapters include the uneven role of peacekeepers in civil wars, the success of human rights treaties in promoting women’s rights, the disproportionate power of developing countries in international environmental policy negotiations, and the prospects for Asian regional cooperation. While all of the chapters demonstrate the empirical and theoretical vitality of liberal and institutionalist theories, they also highlight weaknesses that should drive future research and influence the reform of foreign policy and international organizations.

"Dedicated to the life's work of Robert O. Keohane, this is a book of exceptional intellectual coherence and vigor. A large number of Keohane's distinguished former students here celebrate his seminal contribution to the field of international relations and international political economy. The chapters explore and exemplify his widely recognized and cited institutionalist framework. The volume is a testimony to the undiluted impact Keohane's scholarship continues to have on legions of students and colleagues."—Peter Katzenstein, Cornell University

"Robert O. Keohane is a giant in the field of international relations, not only because he has produced innovative ideas and approaches, but also because of his teaching and mentoring. This edited volume by former Keohane students and colleagues is a fitting tribute to his oeuvre, pushing his thinking on power, interdependence, and the role of nonstate actors into previously understudied domains and dimensions of institutionalism, with results that the rest of us might not have thought of before but which won't entirely surprise the master himself. Highly recommended for all serious students of international relations."—John Gerard Ruggie, Kennedy School of Government, Harvard University

"This important and timely book pushes the theoretical envelope of neoliberal institutionalism and represents an important step forward in international relations theory. The scholarship is sound, well-documented, and effectively presented, and the ideas are framed and explored in ways that will give them lasting value."—Giulio Gallarotti, Wesleyan University

"Covering a wide range of topics and probing the strengths as well as some weaknesses of neoliberal institutionalism, this book will interest a broad cross-section of international relations scholars."—Edward D. Mansfield, University of Pennsylvania