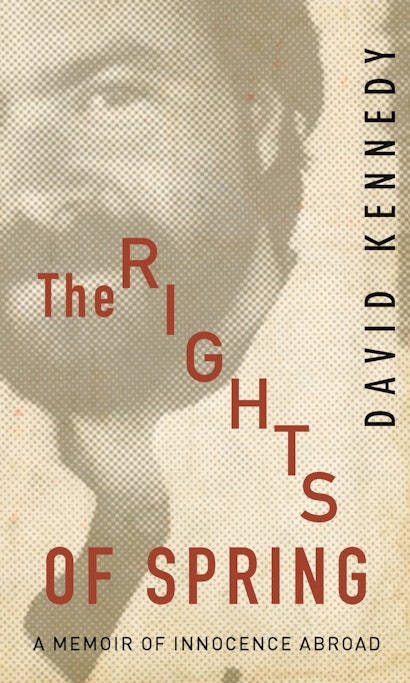 Ana reported being blindfolded, doused in cold water. She was tied to a metal frame; electrodes were fastened to her body. Someone cranked a hand-operated generator.


One spring more than twenty years ago, David Kennedy visited Ana in an Uruguayan prison as part of the first wave of humanitarian activists to take the fight for human rights to the very sites where atrocities were committed. Kennedy was eager to learn what human rights workers could do, idealistic about changing the world and helping people like Ana. But he also had doubts. What could activists really change? Was there something unseemly about humanitarians from wealthy countries flitting into dictatorships, presenting themselves as white knights, and taking in the tourist sites before flying home? Kennedy wrote up a memoir of his hopes and doubts on that trip to Uruguay and combines it here with reflections on what has happened to the world of international humanitarianism since.


Now bureaucratized, naming and shaming from a great height in big-city office towers, human rights workers have achieved positions of formidable power. They have done much good. But the moral ambiguity of their work and questions about whether they can sometimes cause real harm endure. Kennedy tackles those questions here with his trademark combination of narrative drive and unflinching honesty. This is a powerful and disturbing tale of the bright sides and the dark sides of the humanitarian world built by good intentions.

David Kennedy is vice president for international affairs at Brown University and holds chairs in law at both Brown and Harvard Law School. His books include The Dark Sides of Virtue: Reassessing International Humanitarianism and Of War and Law (both Princeton).

"[Kennedy] writes with great wisdom and experience about the idealism and the decline of the human rights movement, and the many obstacles it faces, most important, on the ground. He writes openly and eloquently about the unresolvable barriers between the victims and the people who act to help them."—Susan Salter-Reynolds, Los Angeles Times

"Kennedy tackles questions about the role and usefulness of human-rights workers with a combination of narrative drive and honesty. This is a tale of the bright sides and the dark sides of the humanitarian world built by good intentions."—Times Higher Education

"This is an astonishing essay. In part literature, in part philosophy and social theory, it combines critical self-observation with razor-sharp analysis of Western humanitarian activism abroad. Human rights will never be the same. The essay has already achieved cult status among a small circle of activists; its publication for wider audiences is a cause for celebration."—Martti Koskenniemi, author of The Gentle Civilizer of Nations: The Rise and Fall of International Law, 1870-1960