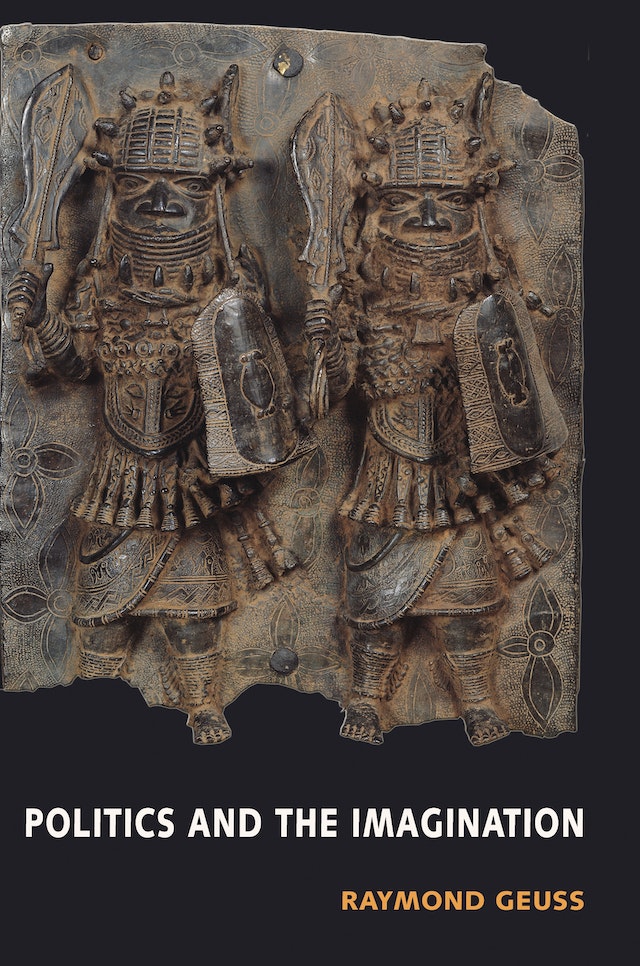 In politics, utopians do not have a monopoly on imagination. Even the most conservative defenses of the status quo, Raymond Geuss argues, require imaginative acts of some kind. In this collection of recent essays, including his most overtly political writing yet, Geuss explores the role of imagination in politics, particularly how imaginative constructs interact with political reality. He uses decisions about the war in Iraq to explore the peculiar ways in which politicians can be deluded and citizens can misunderstand their leaders. He also examines critically what he sees as one of the most serious delusions of western political thinking — the idea that a human society is always best conceived as a closed system obeying fixed rules. And, in essays on Don Quixote, museums, Celan’s poetry, Heidegger’s brother Fritz, Richard Rorty, and bourgeois philosophy, Geuss reflects on how cultural artifacts can lead us to embrace or reject conventional assumptions about the world. While paying particular attention to the relative political roles played by rule-following, utilitarian calculations of interest, and aspirations to lead a collective life of a certain kind, Geuss discusses a wide range of related issues, including the distance critics need from their political systems, the extent to which history can enlighten politics, and the possibility of utopian thinking in a world in which action retains its urgency.

Raymond Geuss teaches philosophy at the University of Cambridge. His most recent books include Philosophy and Real Politics, Outside Ethics, and Public Goods, Private Goods (all Princeton).

"These terrific essays confirm Raymond Geuss's status as one of the most thoughtful, honest, careful, original, and politically engaged philosophers of our time. Displaying Geuss's rich erudition in European languages, history, literature, art, and music, and his unique capacity to use philosophy to illuminate current political conundrums, these essays are attuned both to the most delicate dimensions of human experience and subjectivity and the cruder phenomena of war, planetary collapse, party politics, and bourgeois complacency. This is a rich and wonderful book."—Wendy Brown, University of California, Berkeley

"These essays are elegant and erudite, as well as unfailingly insightful and interesting. A very fine collection."—Daniel Brudney, University of Chicago