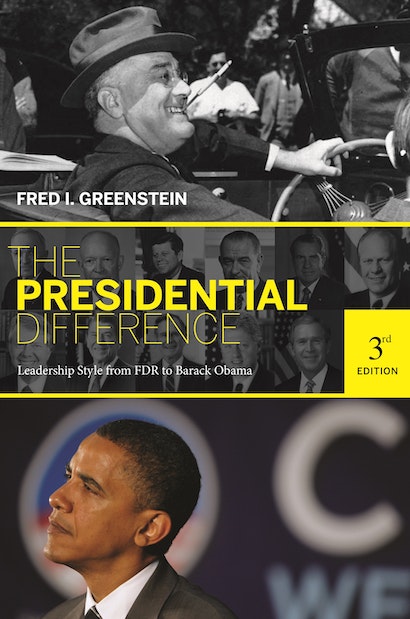 Fred I. Greenstein has long been one of our keenest observers of the modern presidency. In The Presidential Difference, he provides a fascinating and instructive account of the presidential qualities that have served well and poorly in the Oval Office, beginning with Franklin D. Roosevelt’s first hundred days. He surveys each president’s political skill, vision, cognitive style, organizational capacity, ability to communicate, and emotional intelligence — and argues that the last is the most important in predicting presidential success. Throughout, Greenstein offers a series of bottom-line judgments on each of his thirteen subjects as well as an overarching theory of why presidents succeed or fail.


In this new edition, Greenstein assesses President George W. Bush in the wake of his two terms. The book also includes a new chapter on the leadership style of President Obama and how we can expect it to affect his presidency and legacy.

Fred I. Greenstein is professor of politics emeritus at Princeton University. His books include Inventing the Job of President: Leadership Style from George Washington to Andrew Jackson and The Hidden-Hand Presidency: Eisenhower as Leader. 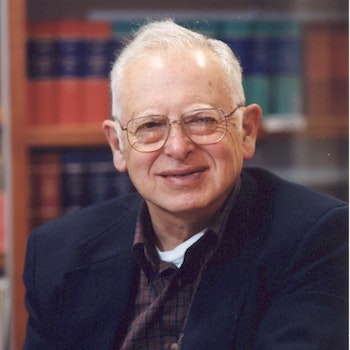 "Praise for Princeton's previous editions: "Illuminating. . . . A perceptive view of the leadership qualities and the events that shaped the triumphs and tragedies of the modern presidency.""—Phil Gailey, New York Times

"Praise for Princeton's previous editions: "If I were to assign just one short book on the modern presidency, this would be it.""—Stephen Hess, Globe and Mail

Praise for Princeton's previous editions: "A wonderful book. . . . For journalists, it is a great checklist as to what we ought to be—but probably are not likely to be—looking for in a presidential candidate."—David Broder

Praise for Princeton's previous editions: "Among the many excellent books on the American presidency, Greenstein's The Presidential Difference will occupy a unique position. . . . . His descriptions and evaluations make it a book that can be read with profit by everyone who cares about American political life."—Robert A. Dahl, author of On Democracy