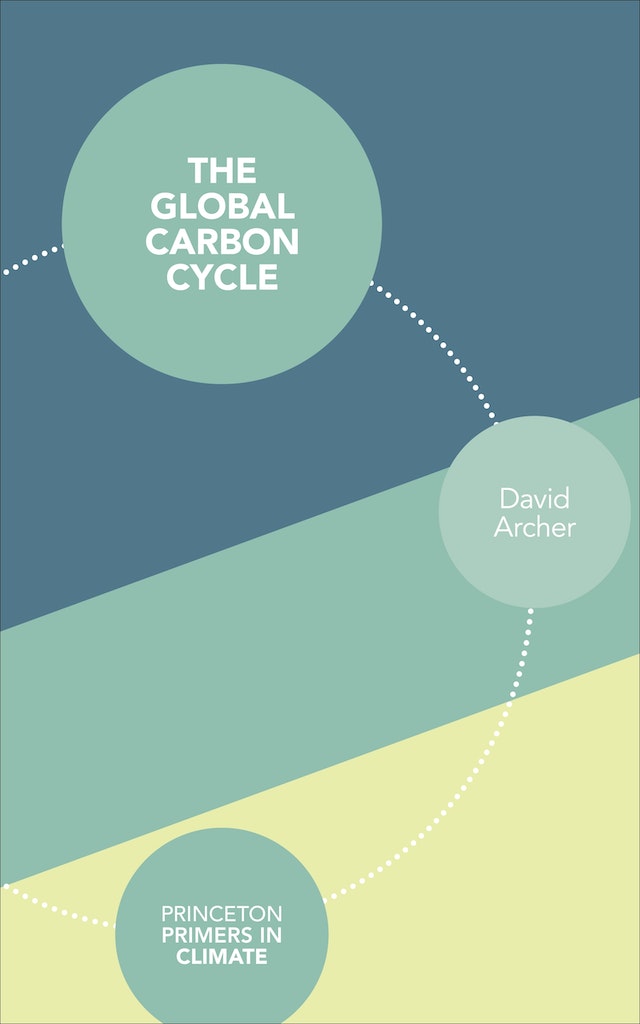 The Global Carbon Cycle is a short introduction to this essential geochemical driver of the Earth’s climate system, written by one of the world’s leading climate-science experts. In this one-of-a-kind primer, David Archer engages readers in clear and simple terms about the many ways the global carbon cycle is woven into our climate system. He begins with a concise overview of the subject, and then looks at the carbon cycle on three different time scales, describing how the cycle interacts with climate in very distinct ways in each. On million-year time scales, feedbacks in the carbon cycle stabilize Earth’s climate and oxygen concentrations. Archer explains how on hundred-thousand-year glacial/interglacial time scales, the carbon cycle in the ocean amplifies climate change, and how, on the human time scale of decades, the carbon cycle has been dampening climate change by absorbing fossil-fuel carbon dioxide into the oceans and land biosphere. A central question of the book is whether the carbon cycle could once again act to amplify climate change in centuries to come, for example through melting permafrost peatlands and methane hydrates.

The Global Carbon Cycle features a glossary of terms, suggestions for further reading, and explanations of equations, as well as a forward-looking discussion of open questions about the global carbon cycle.

David Archer is professor of geophysical sciences at the University of Chicago. He is the author of The Long Thaw: How Humans Are Changing the Next 100,000 Years of Earth's Climate and Global Warming: Understanding the Forecast, and the coauthor of The Climate Crisis: An Introductory Guide to Climate Change. 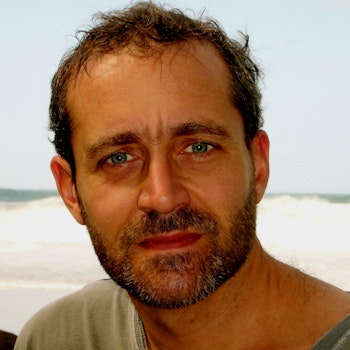 "Archer has written a well-constructed text that explores the major factors regulating atmospheric CO2 across different geological time scales up to and including the current human-driven trends from fossil-fuel burning and deforestation. He explains clearly and in an engaging fashion a number of difficult concepts associated with various feedback mechanisms between Earth's climate and the carbon cycle. The science is first-rate."—Scott C. Doney, Woods Hole Oceanographic Institution

"This book will serve both students and researchers seeking to understand this critical component of the Earth system. Until now, there hasn't been a text that clearly discusses the carbon cycle across time scales and that connects the often-confusing dots to elucidate its role in climate change."—Galen A. McKinley, University of Wisconsin—Madison