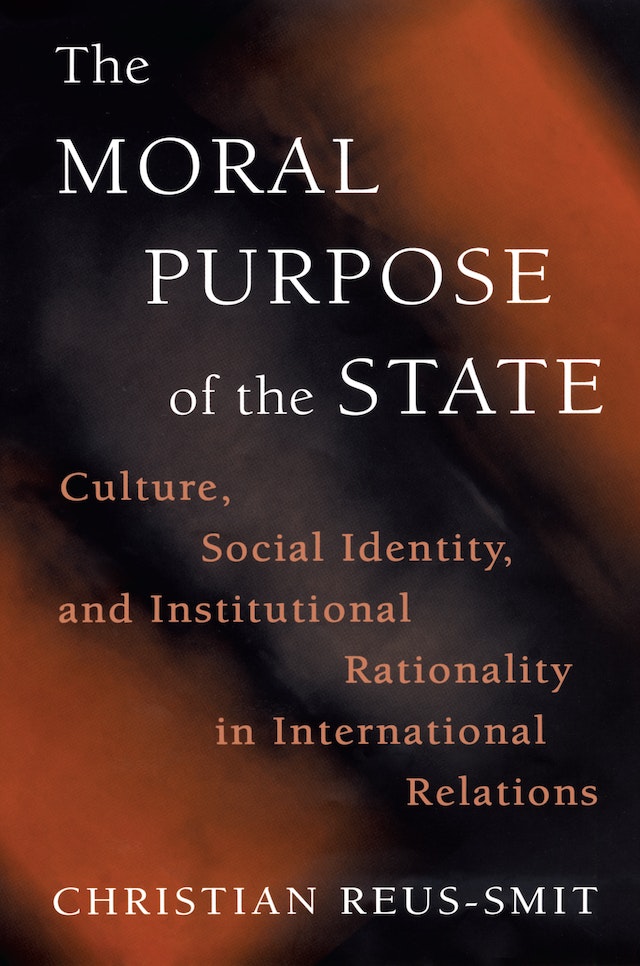 This book seeks to explain why different systems of sovereign states have built different types of fundamental institutions to govern interstate relations. Why, for example, did the ancient Greeks operate a successful system of third-party arbitration, while international society today rests on a combination of international law and multilateral diplomacy? Why did the city-states of Renaissance Italy develop a system of oratorical diplomacy, while the states of absolutist Europe relied on naturalist international law and “old diplomacy”? Conventional explanations of basic institutional practices have difficulty accounting for such variation. Christian Reus-Smit addresses this problem by presenting an alternative, “constructivist” theory of international institutional development, one that emphasizes the relationship between the social identity of the state and the nature and origin of basic institutional practices.


Reus-Smit argues that international societies are shaped by deep constitutional structures that are based on prevailing beliefs about the moral purpose of the state, the organizing principle of sovereignty, and the norm of procedural justice. These structures inform the imaginations of institutional architects as they develop and adjust institutional arrangements between states. As he shows with detailed reference to ancient Greece, Renaissance Italy, absolutist Europe, and the modern world, different cultural and historical contexts lead to profoundly different constitutional structures and institutional practices. The first major study of its kind, this book is a significant addition to our theoretical and empirical understanding of international relations, past and present.

Christian Reus-Smit is Senior Lecturer in International Relations at Monash University, Melbourne, Australia. He is the editor, with Albert Paolini and Anthony Jarvis, of Between Sovereignty and Global Governance: The United Nations, the State, and Civil Society.