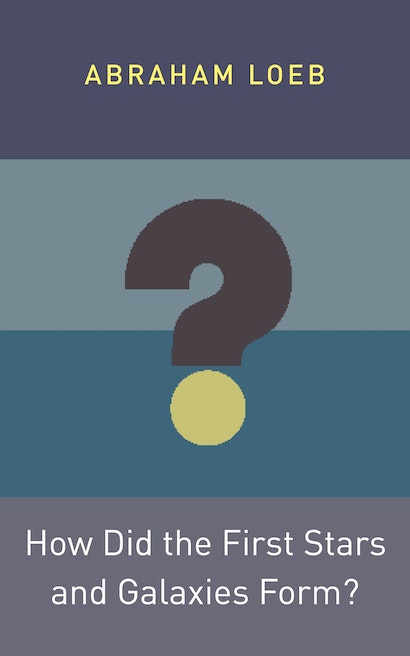 Though astrophysicists have developed a theoretical framework for understanding how the first stars and galaxies formed, only now are we able to begin testing those theories with actual observations of the very distant, early universe. We are entering a new and exciting era of discovery that will advance the frontiers of knowledge, and this book couldn’t be more timely. It covers all the basic concepts in cosmology, drawing on insights from an astronomer who has pioneered much of this research over the past two decades.

Abraham Loeb starts from first principles, tracing the theoretical foundations of cosmology and carefully explaining the physics behind them. Topics include the gravitational growth of perturbations in an expanding universe, the abundance and properties of dark matter halos and galaxies, reionization, the observational methods used to detect the earliest galaxies and probe the diffuse gas between them—and much more.

Cosmology seeks to solve the fundamental mystery of our cosmic origins. This book offers a succinct and accessible primer at a time when breathtaking technological advances promise a wealth of new observational data on the first stars and galaxies.

Abraham Loeb is professor of astronomy and director of the Institute for Theory and Computation at Harvard University. 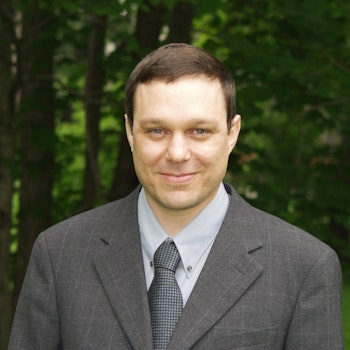 "Engaging, fast-paced. . . . Loeb's infectious excitement stirs desire to join him in these endeavors. . . . Readers will find How Did the First Stars and Galaxies Form? a lucid introduction to an exciting research field that is set to flourish in the next decades."—Science

"Hands up everyone who can answer the question Loeb poses in the title of his small but sprightly book. No, not just the basics: big bang, cosmic inflation, lights, camera, action. Me neither. Harvard University astrophysicist and cosmologist Abraham Loeb can, and he does in this latest installment of the Princeton Frontiers in Physics series. While the book targets potential cosmologists and scientists, general readers will enjoy the non-technical chapters."—Australian

"Anyone interested in an introduction to this dramatic story, be they academic or educated nonprofessional, would do well to start with Loeb's book. It contains only the most important equations in the field, and its general level of mathematical sophistication is compatible with introductory courses in calculus or mathematical physics. This small book is a gem belonging to an almost extinct genre: intermediate-level monographs that are both accessible to educated non-specialists in the field and tightly focused on a problem."—Milan M. Cirkovic, American Journal of Physics

"Loeb, a leading theoretical cosmologist, has written a lucid account of the relevant physics, beginning with a brief review of cosmological models based on Einstein's general relativity equations."—Choice

"Abraham Loeb, a leading figure in exploring the emergence of first galaxies and stars, introduces the astrophysics of the first billion years. With a strong emphasis on the underlying physics, this book will be an essential starting point for both observers and theorists who are interested in this rapidly evolving area of cosmology."—David Spergel, Princeton University

"A lucid, concise account of our current understanding of how light burst from darkness when the first stars and galaxies formed early in the expansion of the universe. Starting from basic physical principles, Loeb describes the physical processes that shaped the evolution of the universe, how they led to the formation of the first black holes, quasars, and gamma-ray bursts, and how upcoming observations will test these ideas."—Christopher F. McKee, University of California, Berkeley

"This is a lively, well-written book. Loeb is an excellent writer and talented instructor who is also internationally recognized in the research community. The topic at hand—the first stars and galaxies—is truly an exciting frontier for which Loeb and his collaborators have developed much of the theoretical framework, and for which the observational possibilities are rapidly developing. The timing of this book couldn't be better."—Richard S. Ellis, California Institute of Technology

"This is an extremely good book. Loeb guides readers through the early, formative history of the universe. He does not shy away from key calculations, but always tries to make things as simple as possible. His style is truly engaging, with a constant eye on the big picture. It makes for a thrilling read. Indeed, I found it difficult to put down."—Volker Bromm, University of Texas, Austin