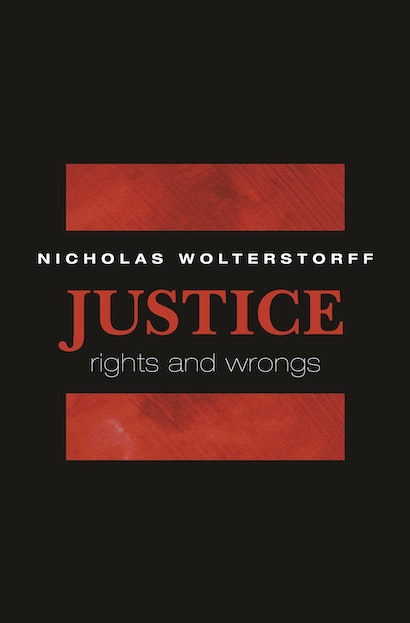 Wide-ranging and ambitious, Justice combines moral philosophy and Christian ethics to develop an important theory of rights and of justice as grounded in rights. Nicholas Wolterstorff discusses what it is to have a right, and he locates rights in the respect due the worth of the rights-holder. After contending that socially-conferred rights require the existence of natural rights, he argues that no secular account of natural human rights is successful; he offers instead a theistic account.


Wolterstorff prefaces his systematic account of justice as grounded in rights with an exploration of the common claim that rights-talk is inherently individualistic and possessive. He demonstrates that the idea of natural rights originated neither in the Enlightenment nor in the individualistic philosophy of the late Middle Ages, but was already employed by the canon lawyers of the twelfth century. He traces our intuitions about rights and justice back even further, to Hebrew and Christian scriptures. After extensively discussing justice in the Old Testament and the New, he goes on to show why ancient Greek and Roman philosophy could not serve as a framework for a theory of rights.


Connecting rights and wrongs to God’s relationship with humankind, Justice not only offers a rich and compelling philosophical account of justice, but also makes an important contribution to overcoming the present-day divide between religious discourse and human rights.

Nicholas Wolterstorff is the Noah Porter Professor Emeritus of Philosophical Theology at Yale University and a fellow of the American Academy of Arts and Sciences. His many books include Until Justice and Peace Embrace. 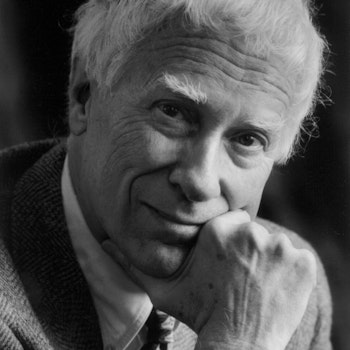 "[T]his book is a formidable achievement, intellectually rigorous yet emotionally engaged, and combining meticulous conceptual analysis with a rich historical grasp of the roots of our moral culture. Its arguments offer a serious challenge to the complacency of contemporary secularism, implying as they do that our culture of rights could only have come into existence supported by a metaphysical framework that exhibits each human being, whatever their flaws and defects, as loved redemptively by God."—John Cottingham, Times Literary Supplement

"Nicholas Wolterstorff's Justice: Rights and Wrongs is a magisterial book. In it . . . Wolterstorff has gotten justice right. This, in case the thrust of my terse comment wasn't plain enough, is a very high praise."—Miroslav Volf, Books & Culture

"For all of us who aspire to, or even just admire, the perhaps not so outrageous vocation of Christian scholarship, Nicholas Wolterstorff, Justice is an inspiration."—Richard W. Garnett, First Things

"Wolterstorff draws on a wide range of philosophical/theological/ethical material. He does a magnificent job of developing a sustained argument for the thesis that the only solid foundation for grounding human rights is biblical theism."—F. G. Kirkpatrick, Choice

"In Justice: Rights and Wrongs, Nicholas Wolterstorff reaches far back into biblical tradition and Greek philosophy to trace a distinctive vision of justice based on the worth that God confers on each person. For Wolterstorff, respect for human worth entails respect for human rights; this marks an important turn away from the tendency in recent theology to dismiss talk about rights as an Enlightenment innovation that is alien to Christian ethics."—Robin Lovin, Christian Century

"Justice is a seminal contribution to Christian ethics and useful riposte to those modern Gibbons to sneer at the idea that Christians have anything useful to say about the things that matter."—Nick Spencer, Third Way Magazine

"Justice: Rights and Wrongs is magisterial in scope, incisive and inventive in its argument. Wolterstorff stakes out a novel position in contemporary debates with an undeniable analytical rigor. . . . Wolterstorff's philosophical arguments . . . stand on their own two feet and genuinely break new ground in the field. Indeed, this text merits and should attract a very wide readership."—Stephen Lake, Philosophy in Review

"Wolterstorff has made . . . a tremendous contribution . . . to our philosophical acuity and theological discernment on these matters. . . . [R]ender him his due for an erudite and sophisticated account of why rights are not wrong."—John D. Carlson, Journal of Politics and Religion

"Wolterstorff's Justice is the most impressive book on justice since Rawls' A Theory of Justice. In a fresh and vigorous manner, Wolterstorff defends a conception of justice as inherent rights and argues for its superiority to a conception of justice as right order. The sweep of the book is breathtaking, ranging from a detailed discussion of justice in the Hebrew Bible and the New Testament to medieval, early modern, and contemporary theories of justice. Wolterstorff's most provocative thesis is that all existing secular as well as most religious attempts to ground a theory of justice fail. Even those who are skeptical about his theistic grounding of justice will be challenged by the clarity, rigor, and thoroughness of his arguments."—Richard J. Bernstein, New School for Social Research

"The work of a first-rate philosopher at the top of his game, this book sets forth a distinctive and challenging theory of justice formulated in explicitly scriptural and Christian terms, yet in conversation with the leading alternatives in the Anglophone world. Not only does this book reflect the clarity and acuity of thought that characterize Wolterstorff's work, it also reflects the humane sensibilities of someone who has thought and felt deeply about these matters for a long time."—Jean Porter, University of Notre Dame