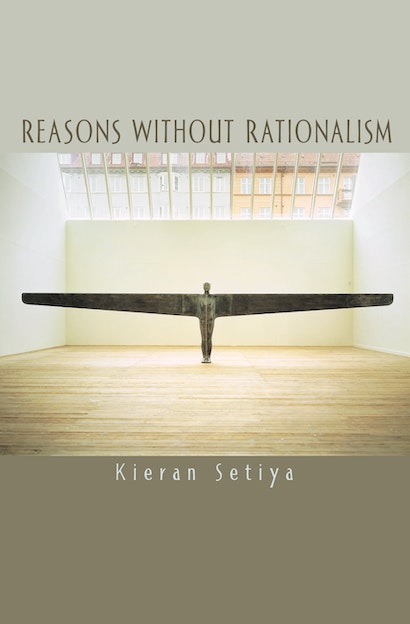 Modern philosophy has been vexed by the question “Why should I be moral?” and by doubts about the rational authority of moral virtue. In Reasons without Rationalism, Kieran Setiya shows that these doubts rest on a mistake. The “should” of practical reason cannot be understood apart from the virtues of character, including such moral virtues as justice and benevolence, and the considerations to which the virtues make one sensitive thereby count as reasons to act.


Proposing a new framework for debates about practical reason, Setiya argues that the only alternative to this “virtue theory” is a form of ethical rationalism in which reasons derive from the nature of intentional action. Despite its recent popularity, however, ethical rationalism is false. It wrongly assumes that we act “under the guise of the good,” or it relies on dubious views about intention and motivation. It follows from the failure of rationalism that the virtue theory is true: we cannot be fully good without the perfection of practical reason, or have that perfection without being good.


Addressing such topics as the psychology of virtue and the explanation of action, Reasons without Rationalism is essential reading for philosophers interested in ethics, rationality, or the philosophy of mind.

Kieran Setiya is Assistant Professor of Philosophy at the University of Pittsburgh. 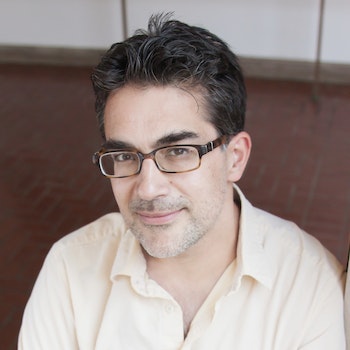 "This is an excellent book: original, intricately argued, yet admirably compact. It makes important contributions to both the philosophy of action and ethics."—Matthew Hanser, The Review of Metaphysics

"Kieran Setiya's Reasons without Rationalism is a fascinating, closely-argued, and rewarding book. It is clearly, concisely, and attractively written, and it contains a wealth of perceptive and original insights. The overall vision that emerges from its pages is an important alternative to the more familiar pictures of the relevant issues."—Ralph Wedgwood, Mind

"The book is very well-written, and is full of provocative arguments. . . . This is a book that will reward reflection by those interested in the topics of ethical theory, virtues, practical reason, and action theory."—Brad Majors, Metapsychology Online Reviews

"Kieran Setiya urges the radical thesis that the 'should' of practical rationality just is the 'should' of ethical character. His argument turns on taking issue with the orthodox view that practical rationality is exercised under the aspect of the good, and on rejecting all forms of the idea that the nature of practical rationality can be understood from reflection about reason and action as such. Setiya handles his intricate argument deftly, and his book is a pleasure, as well as a challenge, to read. Anyone interested in its topics will need to give it serious attention."—John McDowell, University of Pittsburgh

"It is a great virtue of Kieran Setiya's Reasons without Rationalism that it poses the issue between rationalism and virtue theory in such clear terms. If one accepts the kind of minimalist conception of practical thought that Setiya favors, then there is probably nothing else for good practical thought to be except a disposition to intentional action that is good as a trait of character. Setiya's subtle and provocative development of this line of thought is a substantial philosophical achievement. It offers a distinctive and interesting account of intentional action, and shows how that account provides the basis for a distinctive way of thinking about practical reason, in terms of virtues of character."—Jay Wallace, University of California, Berkeley

"This is a valuable work that contains sharp and interesting arguments. It is original and makes a refreshing contribution to a discussion that, while it fascinates many moral psychologists, threatens to become stale and repetitive. It should also be of interest to ethicists and metaethicists, even though it is not about morality in the narrow sense."—Nomy Arpaly, Brown University