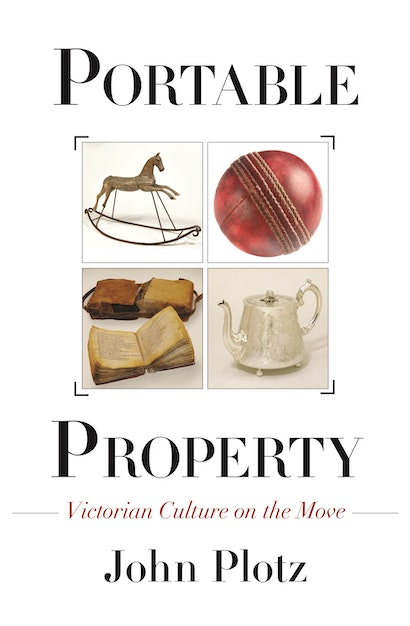 What fueled the Victorian passion for hair-jewelry and memorial rings? When would an everyday object metamorphose from commodity to precious relic? In Portable Property, John Plotz examines the new role played by portable objects in persuading Victorian Britons that they could travel abroad with religious sentiments, family ties, and national identity intact. In an empire defined as much by the circulation of capital as by force of arms, the challenge of preserving Englishness while living overseas became a central Victorian preoccupation, creating a pressing need for objects that could readily travel abroad as personifications of Britishness. At the same time a radically new relationship between cash value and sentimental associations arose in certain resonant mementoes — in teacups, rings, sprigs of heather, and handkerchiefs, but most of all in books.

Portable Property examines how culture-bearing objects came to stand for distant people and places, creating or preserving a sense of self and community despite geographic dislocation. Victorian novels — because they themselves came to be understood as the quintessential portable property — tell the story of this change most clearly. Plotz analyzes a wide range of works, paying particular attention to George Eliot’s Daniel Deronda, Anthony Trollope’s Eustace Diamonds, and R. D. Blackmore’s Lorna Doone. He also discusses Thomas Hardy and William Morris’s vehement attack on the very notion of cultural portability. The result is a richer understanding of the role of objects in British culture at home and abroad during the Age of Empire.

John Plotz is associate professor of Victorian literature at Brandeis University. He is the author of The Crowd: British Literature and Public Politics. 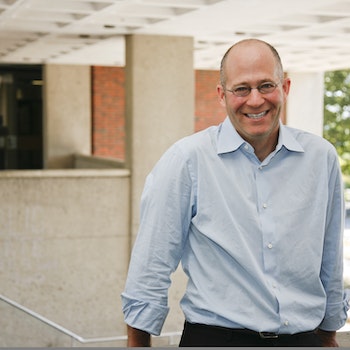 "An intelligent, thought-provoking contribution to the current critical discussion of economics and the novel, this volume examines the 19th-century proliferation of 'portable property'—i.e., objects that are endowed with sentimental value and function as reminders of Englishness abroad—and their elaboration in, and homology to, the realist Victorian novel. . . . With this analysis, Plotz makes a fascinating contribution to the history of the novel, economic literary theory, and postcolonial criticism."—D.K. Kreisel, Choice

"Plotz . . . offers a richly contextualized reading of the portability of value. As in his previous work, Plotz resists narrow ideological solutions to interpretive problems, and the complexity of his approach to Victorian culture pays off in extremely useful, often surprising readings."—Dianne F. Sadoff and John Kucich, Studies in English Literature

"[T]his is a fine and subtle piece of work with something important to say about the ways in which particular kinds of 'English' culture were both constructed and perpetuated by the realist novel in the mid-Victorian period."—Clare Pettitt, Victorian Studies

"Portable Property squarely engages the question of why Victorians loved their objects, and how this love constituted an important component of the imperial apparatus and the internal dynamics of their culture. By uncovering the role objects played in supporting the rule of a few over many, John Plotz makes an important contribution."—Mary Poovey, New York University

"Portable Property gives new insights into how the Victorians' sense of themselves in the world and at home was shaped by their imperial role and their new mobility. Moreover, John Plotz's abundant critical talent is evident throughout: there are truly stellar readings of well-known texts such as The Eustace Diamonds and Daniel Deronda, and highly original and astute discussions of whole oeuvres, such as Hardy's and Morris's."—Catherine Gallagher, University of California, Berkeley