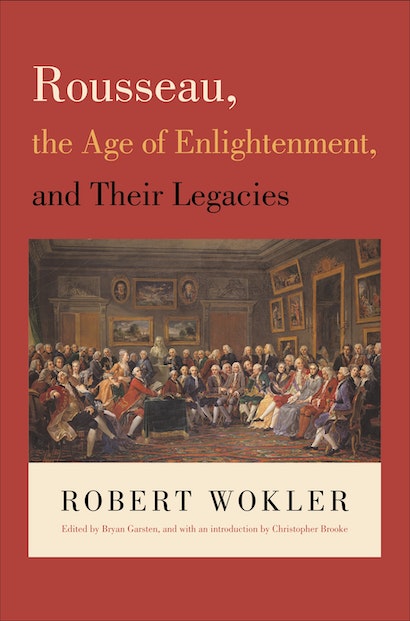 Robert Wokler was one of the world’s leading experts on Rousseau and the Enlightenment, but some of his best work was published in the form of widely scattered and difficult-to-find essays. This book collects for the first time a representative selection of his most important essays on Rousseau and the legacy of Enlightenment political thought. These essays concern many of the great themes of the age, including liberty, equality and the origins of revolution. But they also address a number of less prominent debates, including those over cosmopolitanism, the nature and social role of music and the origins of the human sciences in the Enlightenment controversy over the relationship between humans and the great apes. These essays also explore Rousseau’s relationships to Rameau, Pufendorf, Voltaire and Marx; reflect on the work of important earlier scholars of the Enlightenment, including Ernst Cassirer and Isaiah Berlin; and examine the influence of the Enlightenment on the twentieth century. One of the central themes of the book is a defense of the Enlightenment against the common charge that it bears responsibility for the Terror of the French Revolution, the totalitarian regimes of the twentieth-century and the Holocaust.

Robert Wokler (1942-2006) was at the time of his death Senior Lecturer in Political Science and in the Directed Studies program at Yale University. He was formerly Reader in the History of Political Thought at the University of Manchester. He was the author of Rousseau on Society, Politics, Music and Language and Rousseau: A Very Short Introduction. He was also the editor or coeditor of many books, including The Cambridge History of Eighteenth-Century Political Thought,
Diderot: Political Writings,
The Enlightenment and Modernity and Inventing Human Science. 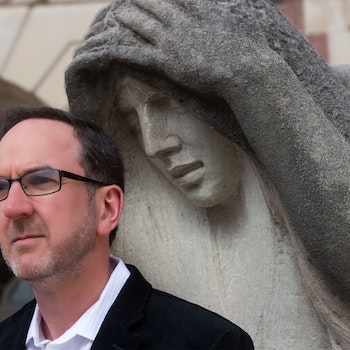 "[T]his collection of essays is a valuable contribution not only to Rousseau studies and Enlightenment studies alike, but also (and perhaps more importantly) to the ongoing debate on how to do intellectual history and how to address the normative or political use of history by present thinkers."—Brian Kjær Olesen, European Review of History

"[T]his is a welcome collection for those interested in Rousseau and his impact."—Michael Lynn, Historian

"Garsten is to be applauded for collecting in one volume important essays by one of the most eloquent defenders of Rousseau and the Enlightenment in recent times."—Simon Kow, Philosophy in Review

"These essays—small masterpieces of analysis, exposition, and integration, combining vast learning with an intuitive grasp of what is central in the thought of individual thinkers and epochs—testify to the unifying passion, intellectual versatility, and lasting contributions of both their author, and his subjects. This scrupulously prepared, wide-ranging collection makes invaluable contributions to political theory and cultural and intellectual history. It also presents readers of all backgrounds with an education, and a feast."—Joshua L. Cherniss, Harvard University

"Blending a historian's sensitivity to context with a theorist's instinct for issues of paramount political salience, Robert Wokler's contribution to our understanding of Rousseau and his age was profound. This collection of his essays offers at once an indispensable guide to the Enlightenment and its legacy, as well as a glimpse into the mind and practice of a deeply humane scholar for whom the Enlightenment's ideals remained a living reality."—Ryan Patrick Hanley, Marquette University

"Filled with insight, humor, sensitive readings, and brilliant analyses, this amazing collection of humane and scholarly essays shows just how much we owe to the Enlightenment—and to Robert Wokler."—Janet Coleman, professor emeritus, London School of Economics and Political Science

"Wokler wrote prose that could serve as the vehicle for his formidable erudition, but which was always set out with elegance and a surprising lightness of touch. He could bring to life not only the arguments of his eighteenth-century philosophers, but also those of the twentieth-century commentators with whom he engaged; and his writing was always quietly but thoroughly infused with that unusual variety of political commitment, the kind that contributes to, rather than gets in the way of, excellence in scholarship. Both Wokler's Enlightenment and Wokler himself were cosmopolitan and humanitarian to their core."—from the introduction by Christopher Brooke

"Robert Wokler's essays display the erudition of a man who was one of the finest scholars of his generation and one of the best interpreters of Rousseau and the Enlightenment. Moreover, each of these essays is written with an elegance and clarity that few could rival. Taken together they display a remarkable range."—Jeremy Jennings, Queen Mary, University of London