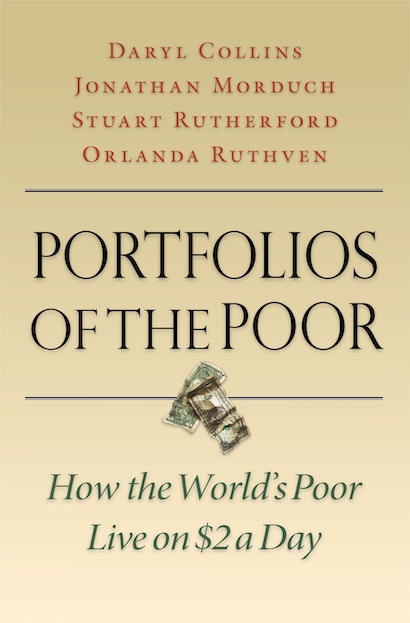 Nearly forty percent of humanity lives on an average of two dollars a day or less. If you’ve never had to survive on an income so small, it is hard to imagine. How would you put food on the table, afford a home, and educate your children? How would you handle emergencies and old age? Every day, more than a billion people around the world must answer these questions. Portfolios of the Poor is the first book to systematically explain how the poor find solutions to their everyday financial problems.


The authors conducted year-long interviews with impoverished villagers and slum dwellers in Bangladesh, India, and South Africa — records that track penny by penny how specific households manage their money. The stories of these families are often surprising and inspiring. Most poor households do not live hand to mouth, spending what they earn in a desperate bid to keep afloat. Instead, they employ financial tools, many linked to informal networks and family ties. They push money into savings for reserves, squeeze money out of creditors whenever possible, run sophisticated savings clubs, and use microfinancing wherever available. Their experiences reveal new methods to fight poverty and ways to envision the next generation of banks for the “bottom billion.”


Indispensable for those in development studies, economics, and microfinance, Portfolios of the Poor will appeal to anyone interested in knowing more about poverty and what can be done about it.

Daryl Collins is senior associate at Bankable Frontier Associates in Boston. Jonathan Morduch is professor of public policy and economics at New York University and coauthor of The Economics of Microfinance. Stuart Rutherford is the founder of SafeSave, a microfinance institution in Bangladesh. Orlanda Ruthven recently completed a doctoral degree in international development at the University of Oxford, and currently lives in Delhi. 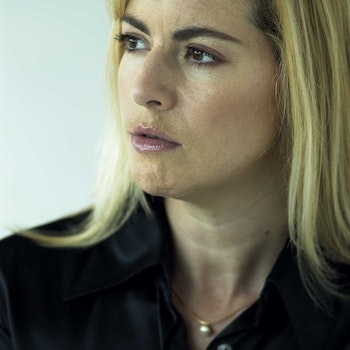 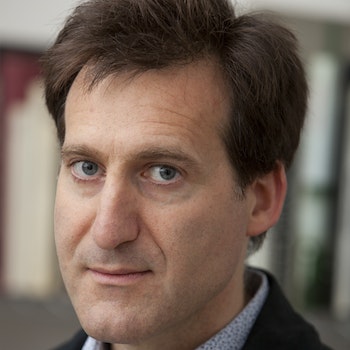 "A fascinating discussion of the finances of the world's poor."—Nicholas Kristof, NYTimes.com

"Ten years ago, the authors of this unusual study began collecting detailed yearlong 'financial diaries' from households in Bangladesh, India, and South Africa. . . . The diarists did things that might seem irrational—borrowing in order to save; paying interest on savings—but that made sense given their unpredictable incomes and limited options. While the authors do offer prescriptions for how to expand those options, it's their scrupulous attention to actual behavior that makes this book invaluable."—New Yorker

"The book's methodology and conclusions are fascinating."—Publishers Weekly

"The authors of Portfolios of the Poor found that a 'triple whammy' characterizes the financial lives of the poor. Incomes are not only low; they are also irregular and unpredictable. . . . The authors' account suggests much that can be done to ease the financial conditions of poor people."—Anirudh Krishna, Science

"A refreshingly distinct path. Portfolios of the Poor . . . avoid[s] the big picture and zoom[s] in on the basics of daily poverty, exploring how poor families manage their money. . . . The diaries reveal a 'real, ongoing, and substantial demand' for better financial services, which poor families need to provide better health care and schooling for their children. . . . Rather than waiting for the world to debate and accept their ideas, these authors have taken them up on their own. In the war against global poverty, that feels like one small battle won."—Carlos Lozada, Washington Post

"The research provides evidence of the sophistication with which poor people think about their finances."—The Economist

"I recommend this book to anyone who has interest in improving the lives of the poor."—Melinda Gates, Co-chair, the Bill and Melinda Gates Foundation, The Huffington Post

"This is a very interesting book, which examines the quite sophisticated financial system developed by poor households to adjust their spending relative to their income."—Choice

"A masterly assessment of the financial needs of people on very low incomes . . . stuffed full of interesting and surprising insights, and should be read by anyone concerned with economic development and poverty reduction. I can't praise it highly enough. This is a model of the careful collection of evidence with important practical consequences."—Diane Coyle, The Enlightened Economist

"A good overview of how the world's poor intersect with financial institutions at the micro level."—Tyler Cowen, Marginal Revolution

"This book is a major contribution to the understanding of the situation of the poor in developing countries and should be a 'must reading' for both academics and policymakers concerned with ways of improving developmental policies."—Werner Baer, Enterprise and Society

"[A] fascinating and humanizing insight into the economic lives of the global poor, and a valuable resource for attempting to improve those lives."—Ethics & International Affairs

"The book is written in a non-technical style accessible to the lay reader. . . . [I]t makes a compelling case about the desperation of poverty, as well as the ingenuity of the people who live under conditions of poverty."—Sajeda Amin, Population and Development Review

"Portfolios of the Poor should be read by anyone interested in microfinance, but also who interested in poverty more generally and in how the poor manage their day-to-day lives."—Isabelle Guérin, Enterprise, Development and Microfinance

"[T]his is a great book. It remains an excellent survey of the poors' realities, certainly a 'must-have' for all researchers interested in the financial practices of the poor and microfinance."—Marek Hudon, Development and Change

"[T]he book is enlightening, methodologically credible and accessible; it is recommended."—Roger MacGinty, Round Table

"[W]e learn much about how the poor manage whatever little money they have. On that ground alone I highly recommend the book."—Rolf A.E. Muller, Quarterly Journal of International Agriculture

"As Collins, Morduch, Rutherford, and Ruthven summarize their argument, 'Not having enough money is bad enough. Not being able to manage whatever money you have is worse.' Their book is a detailed effort to understand how poor people manage—and, frequently, mismanage—the meager resources at their disposal. They draw on more than 250 financial diaries collected in Bangladesh, India, and South Africa that tracked how money was earned and spent, along with interviews with the diarists. The result is a unique window onto what poverty means for these households."—Timothy Besley, Foreign Affairs

"The authors of Portfolios of the Poor . . . make a convincing case both for the importance of finance in the lives of the extremely poor and for there being room to improve the provision of financial services to them."—Danny Reviews

"One of my favourite books. It gathers new evidence about the financial services people on very low incomes need—and the answers are sometimes surprising. Should be read by anyone with views on microcredit and/or payday loans."—Enlightened Economist

"A must-read book for social entrepreneurs combating global poverty. . . . Skip the latest road-to-riches screed about serving the bottom of the pyramid and throw out your white papers from the World Bank. . . . Portfolios of the Poor is your new bible."—Jonathan C. Lewis, I on Poverty

"Too often, conversations about the needs of the world's poor are based on assumptions and clichés. This important, carefully researched, and compelling book presents the facts about the poor and their relationship to finance."—Tim Harford, author of The Undercover Economist and The Logic of Life

"This is an important, boots-on-the-ground look at how microfinance functions in the developing world. The descriptions of how poor households manage their limited resources are exciting, raw, and novel, and I found myself unable to put the book down."—Edward Miguel, University of California, Berkeley and coauthor of Economic Gangsters