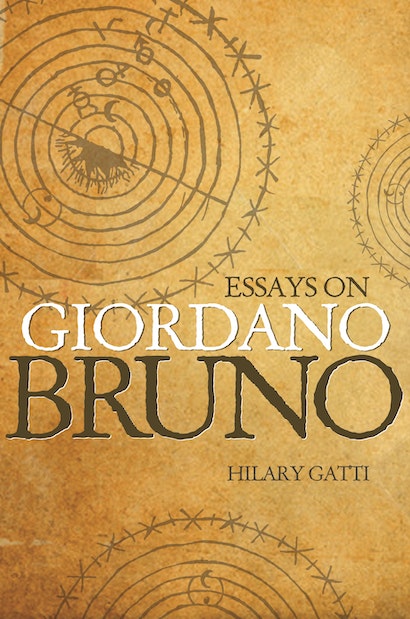 This book gathers wide-ranging essays on the Italian Renaissance philosopher and cosmologist Giordano Bruno by one of the world’s leading authorities on his work and life. Many of these essays were originally written in Italian and appear here in English for the first time. Bruno (1548-1600) is principally famous as a proponent of heliocentrism, the infinity of the universe, and the plurality of worlds. But his work spanned the sciences and humanities, sometimes touching the borders of the occult, and Hilary Gatti’s essays richly reflect this diversity.


The book is divided into sections that address three broad subjects: the relationship between Bruno and the new science, the history of his reception in English culture, and the principal characteristics of his natural philosophy. A final essay examines why this advocate of a “tranquil universal philosophy” ended up being burned at the stake as a heretic by the Roman Inquisition. While the essays take many different approaches, they are united by a number of assumptions: that, although well versed in magic, Bruno cannot be defined primarily as a Renaissance Magus; that his aim was to articulate a new philosophy of nature; and that his thought, while based on ancient and medieval sources, represented a radical rupture with the philosophical schools of the past, helping forge a path toward a new modernity. 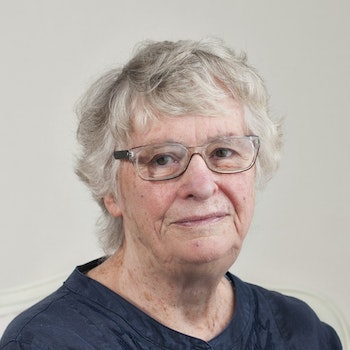 "Gatti's specific attention in giving an account of the different critical interpretations of Bruno's philosophy and of the status quo of current research makes this book a particularly worthwhile read for students and scholars of Bruno and of the sixteenth century in general."—Anna Laura Puliafito, Renaissance Quarterly

"This book provides an important update to the scholarly dialogue on Bruno's science and the reception of his thought in subsequent centuries. Students of Bruno's thought will benefit most from the historiographic sections, while scholars of the intellectual history of the seventeenth through the late twentieth centuries will profit from the well-balanced assessment of Bruno's science that is just sufficient for understanding his reoccurring role as an intellectual pioneer."—David Porreca, Sixteenth Century Journal

"Hilary Gatti's work on Giordano Bruno is among the most important and innovative of the past few decades. These essays will interest not only Bruno scholars and readers, but also scholars of English and Italian Renaissance literature, history, philosophy, religion, and the history of science. The contributions Gatti has made to Bruno studies have given direction and depth to research and dialogue, and will continue to do so for a long time to come."—Arielle Saiber, Bowdoin College

"Hilary Gatti is a noted specialist on Giordano Bruno, and this book makes available a wide range of her studies about this complex figure. It makes an important contribution to the intellectual history of early modern Europe."—David Marsh, Rutgers University