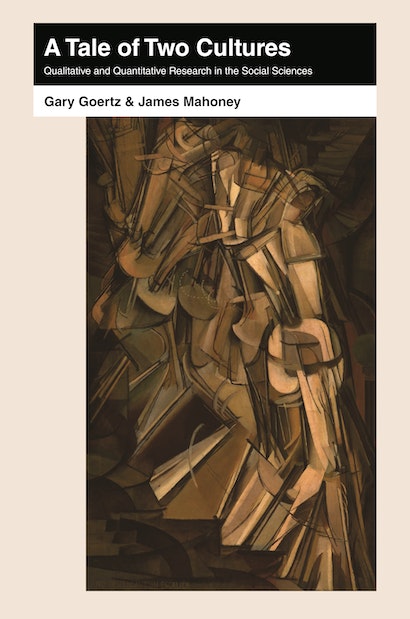 Some in the social sciences argue that the same logic applies to both qualitative and quantitative methods. In A Tale of Two Cultures, Gary Goertz and James Mahoney demonstrate that these two paradigms constitute different cultures, each internally coherent yet marked by contrasting norms, practices, and toolkits. They identify and discuss major differences between these two traditions that touch nearly every aspect of social science research, including design, goals, causal effects and models, concepts and measurement, data analysis, and case selection. Although focused on the differences between qualitative and quantitative research, Goertz and Mahoney also seek to promote toleration, exchange, and learning by enabling scholars to think beyond their own culture and see an alternative scientific worldview. This book is written in an easily accessible style and features a host of real-world examples to illustrate methodological points. 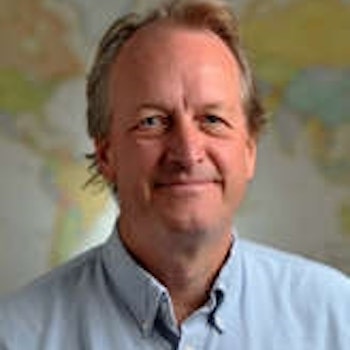 "A Tale of Two Cultures is an informative read for social scientists, especially those who find themselves specialized in one culture of research instead of the other (which of course) is most of us. If one is absent a background in either culture, Goertz and Mahoney provide clear examples to illustrate their arguments. Thus, those instructing research methods will find the book a particularly helpful teaching tool, even if some may take issue with the 'two culture' approach. After all, promoting appreciation and exchange of research methods through better understanding is indeed a worthy goal."—Maria Kuecken, LSE Review of Books

"All in all the authors should be thanked for writing a very interesting and well-written book which will set the stage for a methodological debate that will enlighten us all."—Robert Klemmensen, Political Studies Review

"For too long, qualitative research has been portrayed as the ill-mannered stepchild of quantitative research, hampered by its seemingly primitive analytic techniques and misplaced enthusiasm for understanding and interpreting 'cases.' A Tale of Two Cultures puts an end to this nonsense by highlighting the distinctiveness of qualitative research and contrasting it point by point with the quantitative approach. The book offers an accessible, comprehensive challenge to conventional views."—Charles Ragin, University of Arizona

"Goertz and Mahoney draw out for readers why the contrasting approaches to social science are appropriate given the overall goals and assumptions of the two paradigms, and then enable readers from both sides to see the alternative perspective and reconsider their own approach and goals. A Tale of Two Cultures offers a clear challenge to the fundamentals of how we do research."—Janet Box-Steffensmeier, Ohio State University

"I greatly admire this book. Goertz and Mahoney are widely respected innovators in qualitative methodology, and their mastery is evident in the range of topics covered, the ingenuity of their arguments, and the clear and confident prose that makes the book accessible to a wide audience. A Tale of Two Cultures will spark necessary and useful debate; it is a great contribution to political methodology."—David Waldner, University of Virginia

"A Tale of Two Cultures is beautifully written and compellingly argued. This terrific book will be widely read, taught, and cited."—Colin Elman, The Maxwell School of Syracuse University 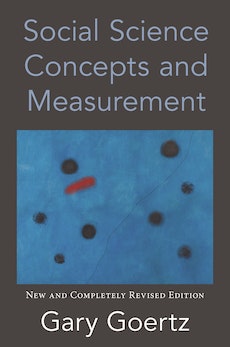 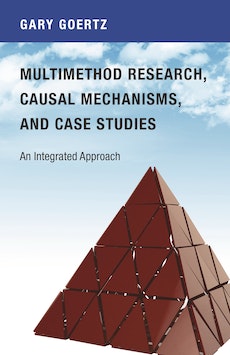