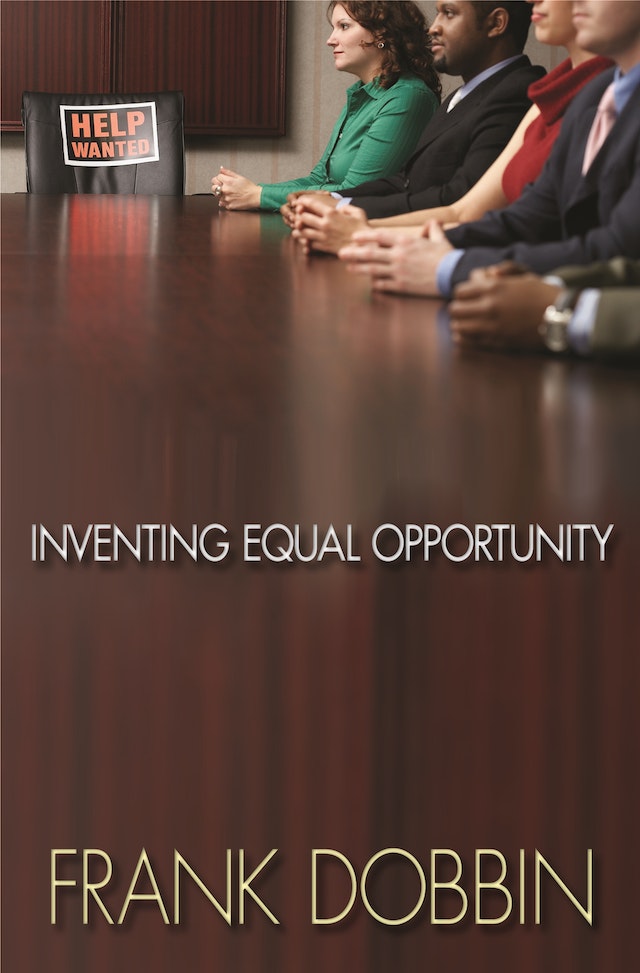 Equal opportunity in the workplace is thought to be the direct legacy of the civil rights and feminist movements and the landmark Civil Rights Act of 1964. Yet, as Frank Dobbin demonstrates, corporate personnel experts — not Congress or the courts — were the ones who determined what equal opportunity meant in practice, designing changes in how employers hire, promote, and fire workers, and ultimately defining what discrimination is, and is not, in the American imagination.


Dobbin shows how Congress and the courts merely endorsed programs devised by corporate personnel. He traces how the first measures were adopted by military contractors worried that the Kennedy administration would cancel their contracts if they didn’t take “affirmative action” to end discrimination. These measures built on existing personnel programs, many designed to prevent bias against unionists. Dobbin follows the changes in the law as personnel experts invented one wave after another of equal opportunity programs. He examines how corporate personnel formalized hiring and promotion practices in the 1970s to eradicate bias by managers; how in the 1980s they answered Ronald Reagan’s threat to end affirmative action by recasting their efforts as diversity-management programs; and how the growing presence of women in the newly named human resources profession has contributed to a focus on sexual harassment and work/life issues.

Inventing Equal Opportunity reveals how the personnel profession devised — and ultimately transformed — our understanding of discrimination.

Frank Dobbin is professor of sociology at Harvard University. His books include Forging Industrial Policy: The United States, Britain, and France in the Railway Age; The New Economic Sociology: A Reader (Princeton); and The Global Diffusion of Markets and Democracy. 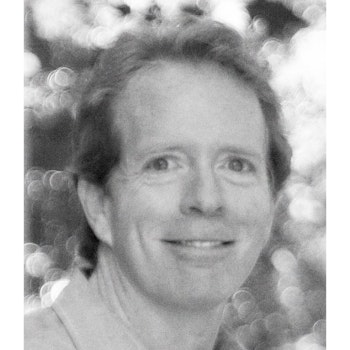 "Inventing Equal Opportunity is the most important work of organizational sociology of the last quarter century. Challenging many of our basic assumptions about social movements and organizational change, this book is a must-read for sociologists concerned with inequality and those attempting to influence corporate responsibility activities in corporations."—David A. Thomas, coauthor of Breaking Through: The Making of Minority Executives in Corporate America

"Frank Dobbin offers a fresh interpretation of equal opportunity that emphasizes corporate personnel management rather than law. Grounded in original evidence, Inventing Equal Opportunity makes the important point that management professionalism—like other institutions of civil society—structures the space between markets and states. Dobbin's outstanding book should be read by scholars across the social sciences and by practicing attorneys and managers. It is erudite yet accessible."—Sanford M. Jacoby, University of California, Los Angeles

"The book is key to understanding the transformation of American society in the late twentieth century. But it is also a more general study of the processes through which public policy becomes embedded in the economy and the society."—Michael Piore, Massachusetts Institute of Technology

"Frank Dobbin demonstrates the central role that employers themselves have played in the evolution of the understanding of equal opportunity and discrimination in America. Drawing on decades of research and interviews with hundreds of corporate players, he brings an entirely new perspective to one of America's enduring challenges—ensuring that all Americans have equal access to job opportunities without regard to their color, gender, or age."—Barbara Reskin, University of Washington

"Inventing Equal Opportunity is a marvelous book. It tells a major part of the story of the civil-rights revolution that—despite hundreds of books and thousands of articles—has been stunningly neglected. Its surprising protagonists are the personnel and HR people in firms across the United States who, through diligent if unplanned effort, created the meaning of equal opportunity. Dobbin is a masterful writer."—John D. Skrentny, University of California, San Diego

"A major work of scholarship that addresses a long-standing lacuna in the field, Inventing Equal Opportunity represents a substantial intervention in the lively interdisciplinary debate over the origins of affirmative action and equal employment opportunity. Marshalling a potent blend of original and secondary evidence, Dobbin tackles the crucial puzzle of corporate policies and programs, uncovering the overlooked role of personnel experts and drawing conclusions of broad theoretical importance for scholars from numerous fields."—Anthony S. Chen, University of Michigan