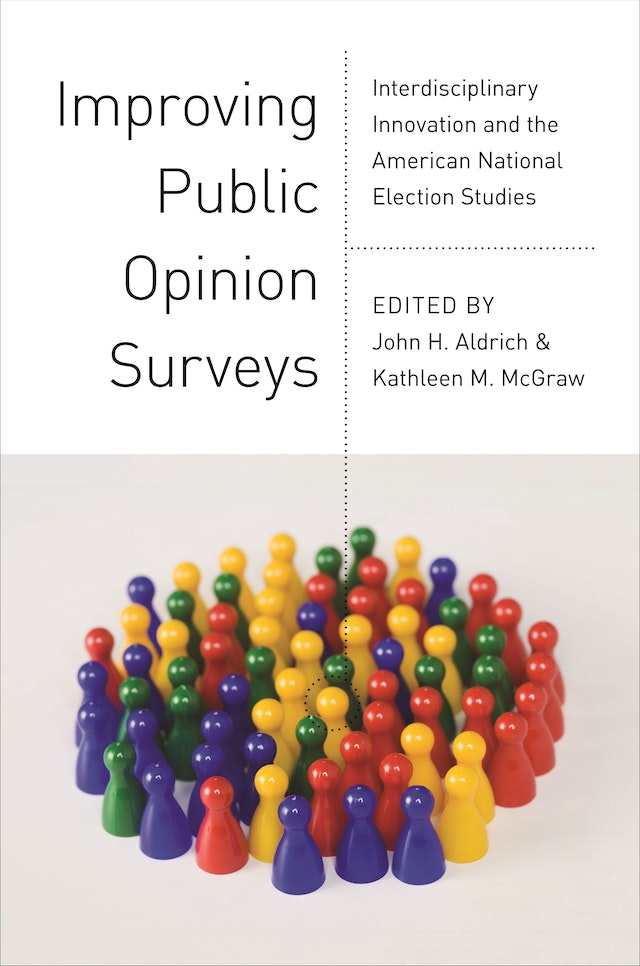 The American National Election Studies (ANES) is the premier social science survey program devoted to voting and elections. Conducted during the presidential election years and midterm Congressional elections, the survey is based on interviews with voters and delves into why they make certain choices. In this edited volume, John Aldrich and Kathleen McGraw bring together a group of leading social scientists that developed and tested new measures that might be added to the ANES, with the ultimate goal of extending scholarly understanding of the causes and consequences of electoral outcomes.


The contributors — leading experts from several disciplines in the fields of polling, public opinion, survey methodology, and elections and voting behavior — illuminate some of the most important questions and results from the ANES 2006 pilot study. They look at such varied topics as self-monitoring in the expression of political attitudes, personal values and political orientations, alternate measures of political trust, perceptions of similarity and disagreement in partisan groups, measuring ambivalence about government, gender preferences in politics, and the political issues of abortion, crime, and taxes.


Testing new ideas in the study of politics and the political psychology of voting choices and turnout, this collection is an invaluable resource for all students and scholars working to understand the American electorate. 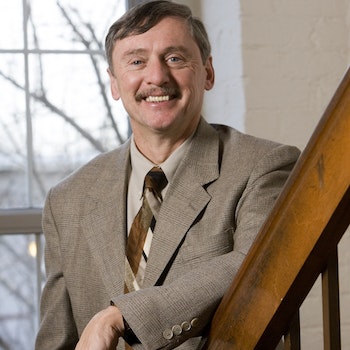 "This book will be of keen interest to social scientists seeking to understand how today's American National Election Studies is constructed. In the new era of an open and transparent ANES, a catalog of the 2006 pilot study will be essential reading to scholars who wish to become a part of an ongoing process to recreate and preserve this vital public resource."—Kevin Arceneaux, Temple University

"This book is a very impressive collection of essays about the most valuable resource available to students of American politics. The National Election Studies is truly a treasure and the gold standard of survey research. This book centers on the innovations developed out of their 2006 pilot study and contains a great deal of critical information."—John Lapinski, University of Pennsylvania