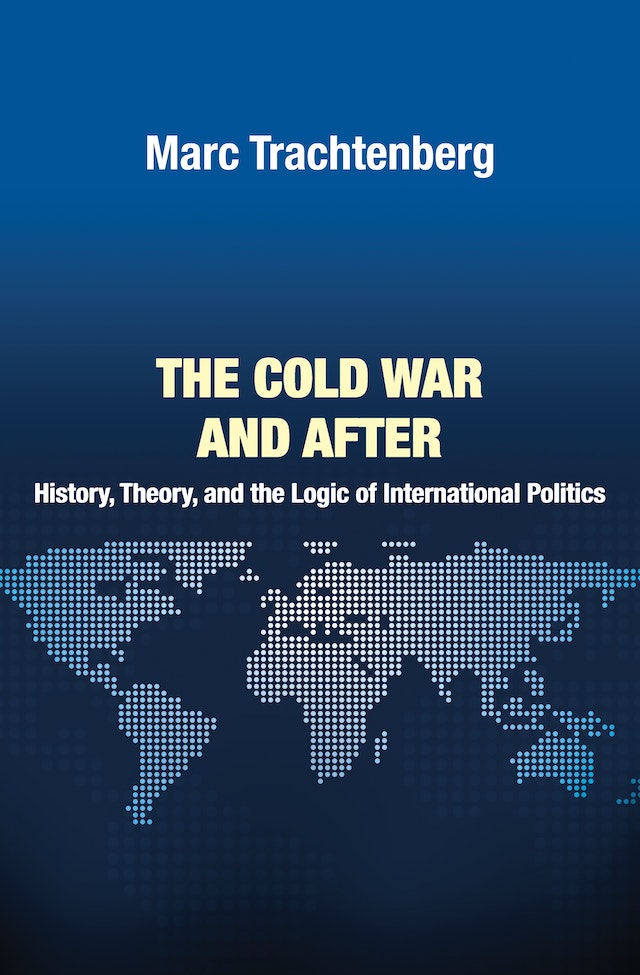 What makes for war or for a stable international system? Are there general principles that should govern foreign policy? In The Cold War and After, Marc Trachtenberg, a leading historian of international relations, explores how historical work can throw light on these questions. The essays in this book deal with specific problems — with such matters as nuclear strategy and U.S.-European relations. But Trachtenberg’s main goal is to show how in practice a certain type of scholarly work can be done. He demonstrates how, in studying international politics, the conceptual and empirical sides of the analysis can be made to connect with each other, and �how historical, theoretical, and even policy issues can be tied together in an intellectually respectable way.


These essays address a wide variety of topics, from theoretical and policy issues, such as the question of preventive war and the problem of international order, to more historical subjects — for example, American policy on Eastern Europe in 1945 and Franco-American relations during the Nixon-Pompidou period. But in each case the aim is to show how a theoretical perspective can be brought to bear on the analysis of historical issues, and how historical analysis can shed light on basic conceptual problems.

Marc Trachtenberg is professor of political science at the University of California, Los Angeles. His books include A Constructed Peace and The Craft of International History (both Princeton).

"[A] stimulating reconsideration of some of the central and already much-studied issues of the Cold War. . . . Trachtenberg argues his case thoughtfully and interestingly. Contentious in parts, stimulating throughout, this is a book for historians and international relations scholars, especially those interested in each other's endeavours, and for a wider academic readership, too."—Roger Morgan, Times Higher Education

"Trachtenberg provides a fresh analysis of the United States and Eastern Europe and the question of Soviet motivations and intentions in 1945. It is familiar territory to diplomatic historians and yet the insights and the repositioning that are made possible through the methodology are fascinating."—David Ryan, International Affairs

"The Cold War and After . . . will be a particularly valuable asset for (post)graduate students, although established IR scholars will also benefit. For those occupying the broad center of international studies, this book is a master class in historical and qualitative methods."—Peter Harris, Political Studies Review

"Trachtenberg's often provocative conclusions make The Cold War and After . . . an important book. Any scholar interested in the latest approach to the history of the Cold War would do well to read it."—Russel Lemmons, Historian

"Marc Trachtenberg is one of the best international historians in the land. His new book is filled with important insights and interesting stories. But the most important virtue of The Cold War and After is that it shows clearly that international history and international relations theory are inextricably linked and scholars cannot engage in one of those enterprises without paying serious attention to the other."—John Mearsheimer, University of Chicago

"Marc Trachtenberg is unsurpassed in his ability to combine history and political science, and by bringing together a set of wide-ranging and incisive essays, he has produced a volume that belongs on the shelves of all serious scholars working in the field. The deep research, probing analysis, and distinctive voice make this book a pleasure to read."—Robert Jervis, Columbia University

"This is an outstanding book, engaging and stimulating from beginning to end. Trachtenberg is one of the rare analysts of international relations with a rich sense of history, and he is one of those rare historians who can look at public policy without harsh partisan blinders. This is exactly the type of book I wish our political leaders would read when they contemplate making important decisions in foreign policy."—Thomas A. Schwartz, Vanderbilt University