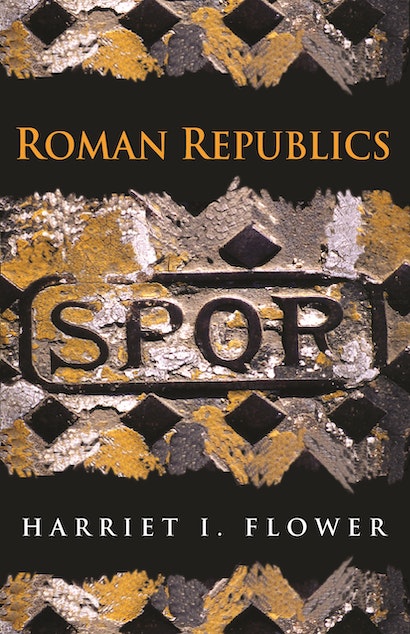 From the Renaissance to today, the idea that the Roman Republic lasted more than 450 years — persisting unbroken from the late sixth century to the mid-first century BC — has profoundly shaped how Roman history is understood, how the ultimate failure of Roman republicanism is explained, and how republicanism itself is defined. In Roman Republics, Harriet Flower argues for a completely new interpretation of republican chronology. Radically challenging the traditional picture of a single monolithic republic, she argues that there were multiple republics, each with its own clearly distinguishable strengths and weaknesses. While classicists have long recognized that the Roman Republic changed and evolved over time, Flower is the first to mount a serious argument against the idea of republican continuity that has been fundamental to modern historical study. By showing that the Romans created a series of republics, she reveals that there was much more change — and much less continuity — over the republican period than has previously been assumed. In clear and elegant prose, Roman Republics provides not only a reevaluation of one of the most important periods in western history but also a brief yet nuanced survey of Roman political life from archaic times to the end of the republican era.

Harriet I. Flower is professor of classics at Princeton University. She is the author of The Art of Forgetting: Disgrace and Oblivion in Roman Political Culture and Ancestor Masks and Aristocratic Power in Roman Culture, and she is the editor of The Cambridge Companion to the Roman Republic. 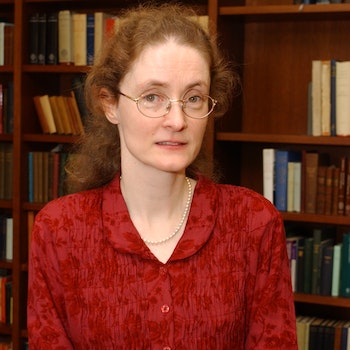 "Flower's analysis of the early republican institutions, the breakdown of constitutional rule after 133 BCE, and the republic of Sulla is provocative and insightful. She demonstrates how the Roman political elite adapted and reinvented their republican institutions in the face of successive crises. A lucid, imaginative analysis that is required reading for all serious students and scholars of Rome."—Choice

"Roman Republics is a highly readable, highly persuasive volume intended to revitalize the study of the republican period in Rome. The volume is not aimed exclusively at beginners or experts; both will find much of value in the reassessment presented."—Colin Bailey, Bryn Mawr Classical Review

"This book is highly recommended. It is rich and thought provoking, beautifully written and argued. It touches on and weaves together a remarkable number of topics in Roman republican history and historiography. Most welcome is the emphasis on evolution and change over time, sometimes dramatic, of Roman political institutions and culture. I am largely persuaded by Flower's conclusion that late republican authors are not trustworthy guides to Roman republican culture since they themselves had never witnessed a properly functioning republican system."—Michael P. Fronda, New England Classical Journal

"There is little doubt that Harriet Flower's book has opened up a field which has been more intensively studied than any other in ancient history. She has given us a new way to look, and new questions to ask. For those reasons alone, this is an important book."—David Rafferty, Melbourne Historical Journal

"Flower deserves full credit for the boldness of her challenge to the traditional approaches. [Her] exciting and illuminating study will long remain essential reading for everyone with a serious interest in what I shall persist in calling the Roman Republic."—John Rich, Journal of Roman Studies

"The book is very well produced. . . . Flower's book, which offers stimulating insights, will doubtless contribute to the ongoing discussion on the nature of republican government."—Rachel Feig Vishnia, Scripta Classica Israelica

"Written in a lively generalist's style, Roman Republics is a major contribution to the study of the Roman republic that will appeal to readers far beyond the field of classics. Harriet Flower proposes a stunningly original reconceptualization of the almost 500-year period that has traditionally been called the 'Roman republic.' Her book also provides an unexpected bonus as an ultra-readable, reliable, and brief guide to five centuries of Roman history. Accessible yet challenging, Roman Republics will persuade many and (thankfully) infuriate some. It should cause quite a stir."—T. Corey Brennan, Rutgers University

"This is a very good and extremely stimulating book that reflects an unusual level of creative and original thinking and that will become a must-read for undergraduate and graduate seminars on Roman history. I for one have already decided to reorganize my own course along the lines Harriet Flower proposes. I am not aware of any other book that makes the same claims or that even questions the traditional periodization of the Roman republic."—Kurt A. Raaflaub, Brown University