An encyclopedic guide to 20th-century communism around the world 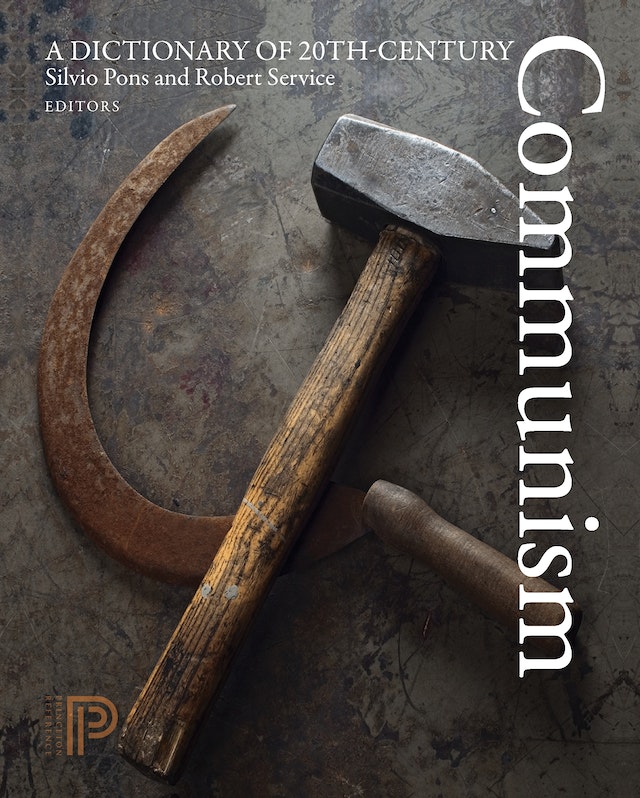 The first book of its kind to appear since the end of the Cold War, this indispensable reference provides encyclopedic coverage of communism and its impact throughout the world in the 20th century. With the opening of archives in former communist states, scholars have found new material that has expanded and sometimes altered the understanding of communism as an ideological and political force. A Dictionary of 20th-Century Communism brings this scholarship to students, teachers, and scholars in related fields. In more than 400 concise entries, the book explains what communism was, the forms it took, and the enormous role it played in world history from the Russian Revolution through the collapse of the Soviet Union and beyond.

Silvio Pons is professor of eastern European history at the University of Rome Tor Vergata and director of the Gramsci Institute Foundation in Rome. His books include The Soviet Union and Europe in the Cold War, 1943-1953 and Stalin and the Inevitable War, 1936-1941. Robert Service teaches Russian history at the University of Oxford. He is the author of Comrades! A History of World Communism and A History of Twentieth-Century Russia, as well as biographies of Lenin, Stalin, and Trotsky.

"This important work helps bridge the gap between specialists' knowledge about communism and the general public's understanding—a gap that has only widened since the revolutions of 1989-1991. The dictionary's entries are informative and reasonable, everything one wants in a work such as this."—Eric D. Weitz, University of Minnesota

"A valuable and comprehensive research asset that provides a useful place for students to start their investigations. Among the articles are some masterful reviews by major scholars."—Ronald Grigor Suny, University of Michigan