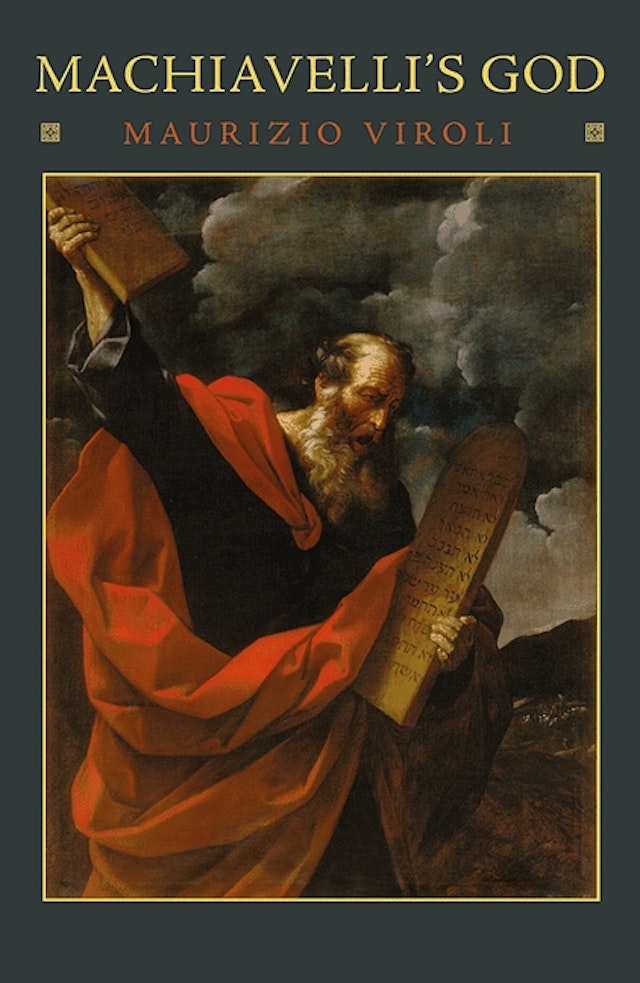 To many readers of The Prince, Machiavelli appears to be deeply un-Christian or even anti-Christian, a cynic who thinks rulers should use religion only to keep their subjects in check. But in Machiavelli’s God, Maurizio Viroli, one of the world’s leading authorities on Machiavelli, argues that Machiavelli, far from opposing Christianity, thought it was crucial to republican social and political renewal—but that first it needed to be renewed itself. And without understanding this, Viroli contends, it is impossible to comprehend Machiavelli’s thought.

Viroli places Machiavelli in the context of Florence’s republican Christianity, which was founded on the idea that the true Christian is a citizen who serves the common good. In this tradition, God participates in human affairs, supports and rewards those who govern justly, and desires men to make the earthly city similar to the divine one. Building on this tradition, Machiavelli advocated a religion of virtue, and he believed that, without this faith, free republics could not be established, defend themselves against corruption, or survive. Viroli makes a powerful case that Machiavelli, far from being a pagan or atheist, was a prophet of a true religion of liberty, a way of moral and political living that would rediscover and pursue charity and justice. 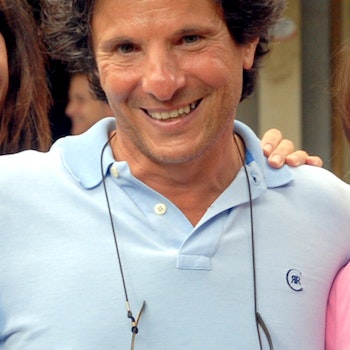 "Viroli displays an encyclopedic knowledge of his subject and does so in a way that is not tedious but truly fascinating. His is an indispensible book for anyone who wishes to write about Machiavelli and religion or Machiavelli and republicanism."—Laurie M. Johnson Bagby, Notre Dame Philosophical Reviews

"A welcome antidote to the clichéd image of self-interested knavery for which [Machiavelli] has become known. . . . Viroli succeeds . . . in offering a fascinating portrait."—Alexander Stille, New York Times Book Review

"Anthony Shugaar's translation of Viroli's Italian text is . . . superb and includes useful references to the English translations of Machiavelli's corpus. . . . [T]his title can serve as a concise source book for Italian political philosophy—providing lists of prominent thinkers and succinctly explaining their basic intellectual positions. This book, therefore, is recommended both to the specialists in the intellectual history of Italian political philosophy as well as to those who have read Il Principe and struggled over its true meaning. Upon reading this book, therefore, all readers should be able to realize the perennial significance of the works of Niccolò Machiavelli within and beyond the history of Italian political philosophy."—Takeshi Morisato, Bibliographica

"Viroli is one of our leading experts on Machiavelli, and the book under review is a worthy addition to his corpus. It has a good story to tell, and the scholarship is exemplary."—Joseph V. Femia, European Legacy