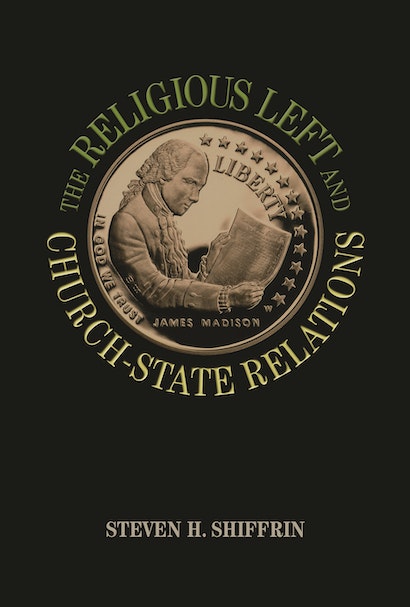 In The Religious Left and Church-State Relations, noted constitutional law scholar Steven Shiffrin argues that the religious left, not the secular left, is best equipped to lead the battle against the religious right on questions of church and state in America today. Explaining that the chosen rhetoric of secular liberals is poorly equipped to argue against religious conservatives, Shiffrin shows that all progressives, religious and secular, must appeal to broader values promoting religious liberty. He demonstrates that the separation of church and state serves to protect religions from political manipulation while tight connections between church and state compromise the integrity of religious institutions.


Shiffrin discusses the pluralistic foundations of the religion clauses in the First Amendment and asserts that the clauses cannot be confined to the protection of liberty, equality, or equal liberty. He explores the constitutional framework of religious liberalism, applying it to controversial examples, including the Pledge of Allegiance, the government’s use of religious symbols, the teaching of evolution in public schools, and school vouchers. Shiffrin examines how the approaches of secular liberalism toward church-state relations have been misguided philosophically and politically, and he illustrates why theological arguments hold an important democratic position — not in courtrooms or halls of government, but in the public dialogue. The book contends that the great issue of American religious politics is not whether religions should be supported at all, but how religions can best be strengthened and preserved.

Steven H. Shiffrin is the Charles Frank Reavis Sr. Professor of Law at Cornell University. He is the author of Dissent, Injustice, and the Meanings of America and The First Amendment, Democracy, and Romance (both Princeton). 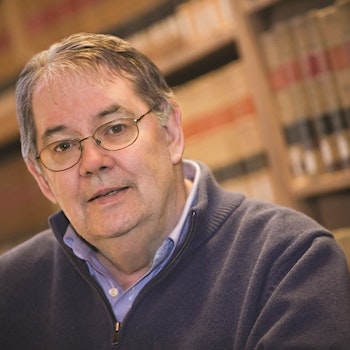 "The Religious Left and Church-State Relations offers a tour-de-force account of the First Amendment's religion clauses and how they should be interpreted. This is no dry academic exercise, but rather a direct response to conservatives who view supporters of church-state separation as uncaring, even hostile, toward organized religion. The book is a refutation by one who cares deeply."—Robert K. Vischer, Commonweal

"The Religious Left is a valuable and provocative book. Scholars of law, religion, and politics will want to mull over Shiffrin's cogent and artfully argued conclusions. Shiffrin has made an important contribution to the literature at the evergreen intersection of constitutional and political theory. The seasoning and deep learning of Shiffrin's mind permeate the book's pages."—Marc O. DeGirolami, Journal of Law and Religion

"Shiffrin has made an excellent contribution with this book, one on which he and others may now build."—Melissa Rogers, Journal of Church and State

"Shiffrin presents an interesting argument in this volume: the religious Left is better equipped than the secular Left to challenge the religious Right on questions of church and state in the U.S. . . . A useful book for students of constitutional law and religion in the U.S."—Choice

"This is an extraordinarily well-written, original, and persuasive book that offers an eloquent plea for recognition of the multiple values of the religion clauses, emphasizes the civil values of public schools, and shows how religious perspectives can yield compelling reasons to separate church and state. It will greatly enrich the understanding of anyone who cares about religious liberty."—Kent Greenawalt, Columbia University Law School

"Building on the recent invigoration of progressive religion, Shiffrin's crisp and tightly-argued call for a renewed liberal support for religious freedom in law and politics is a welcome addition to the growing scholarship on the progressive resurgence."—Sarah Barringer Gordon, University of Pennsylvania

"This well-researched and thoroughly documented book is insightful throughout. Its main argument concerning the religious left is important, provocative, imaginative, and cogently argued. Shiffrin engages and confronts competing views, not only of the Supreme Court but of prominent scholars, and he includes revealing comparative insights between the experiences of the United States and Europe."—Daniel O. Conkle, Indiana University Maurer School of Law

"Passionate, deeply learned, and timely, this book proves that something integral to American democracy is lost if we overlook the complexity, ambiguity, and in-between positions too often forsaken in declamatory public debates about political religions. It is an unquestionable contribution to long-standing conversations about religious jurisprudence, constitutional debates, religion and politics, and American democracy."—Jason C. Bivins, North Carolina State University