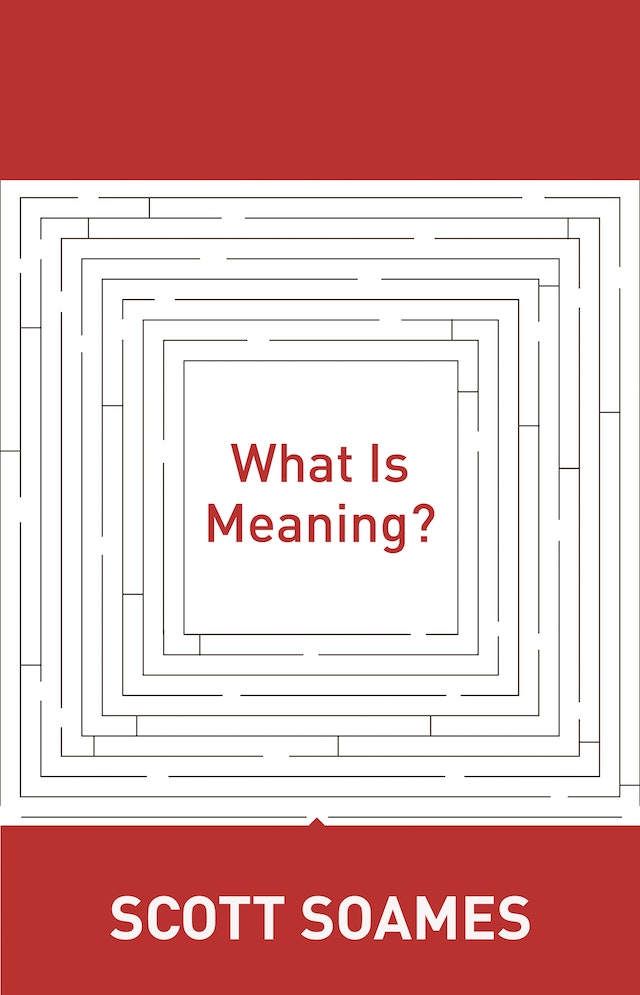 
Traditionally conceived, propositions are denizens of a “third realm” beyond mind and matter, “grasped” by mysterious Platonic intuition. As conceived here, they are cognitive-event types in which agents predicate properties and relations of things — in using language, in perception, and in nonlinguistic thought. Because of this, one’s acquaintance with, and knowledge of, propositions is acquaintance with, and knowledge of, events of one’s cognitive life. This view also solves the problem of “the unity of the proposition” by explaining how propositions can be genuinely representational, and therefore bearers of truth. The problem, in the traditional conception, is that sentences, utterances, and mental states are representational because of the relations they bear to inherently representational Platonic complexes of universals and particulars. Since we have no way of understanding how such structures can be representational, independent of interpretations placed on them by agents, the problem is unsolvable when so conceived. However, when propositions are taken to be cognitive-event types, the order of explanation is reversed and a natural solution emerges. Propositions are representational because they are constitutively related to inherently representational cognitive acts.


Strikingly original, What Is Meaning? is a major advance.

Scott Soames is professor of philosophy at the University of Southern California. His books include Philosophy of Language, Philosophical Essays, Reference and Description, and Philosophical Analysis in the Twentieth Century (all Princeton).

"This is an outstanding book, probably the best philosophy book I have read this year. . . . The book will not only be of great importance to professional philosophers and linguists but it will also be an accessible and invaluable asset to students."—Anthony Everett, Notre Dame Philosophical Reviews

"Derived from three lectures at Soochow University, Taipei, this book retains the relatively informal style that must have made those lectures both enjoyable and highly informative."—Choice

"Soames's excellent book will drive research on this important topic for some time to come."—Brian Ball, Canadian Journal of Philosophy

"Scott Soames' new book, What Is Meaning?, is an important book, both in the issues it raises and in its shortcomings. It is the first serious discussion of meaning (not 'semantic content' or some other term designed to sidestep the real issue) by a leading analytic philosopher of language in a long while, and its findings lead to a more realistic understanding of meaning and language."—Sergeiy Sandler, European Legacy

"This is a highly original book from a major figure in the philosophy of language. Scott Soames approaches classic problems about intentionality and the unity of the proposition in a new way. The writing and argumentation are admirably clear and straightforward, and there are careful historical discussions. This book makes an important contribution."—Robert Stalnaker, Massachusetts Institute of Technology

"In this short book, Scott Soames makes a major contribution to the general theory of meaning. Along the way he provides a beautiful, concise critical account of several previous attempts to formulate such a theory. What Is Meaning? will be required reading for serious researchers in philosophical and linguistic semantics. It will also serve as a brief introduction to the theory of meaning for students in both fields."—Gilbert Harman, Princeton University