Why race remains the central political issue in America today 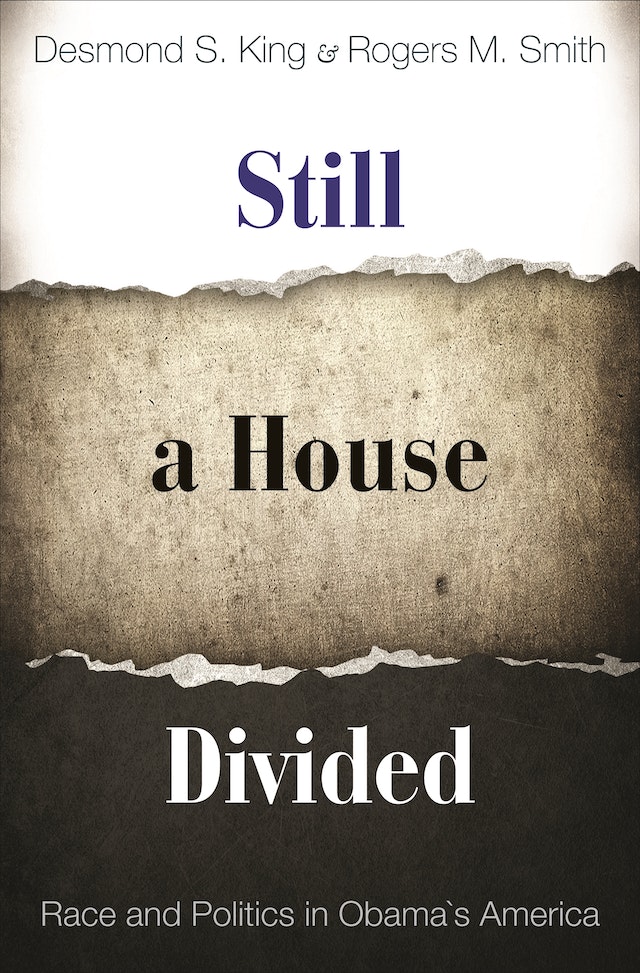 Why have American policies failed to reduce the racial inequalities still pervasive throughout the nation? Has President Barack Obama defined new political approaches to race that might spur unity and progress? Still a House Divided examines the enduring divisions of American racial politics and how these conflicts have been shaped by distinct political alliances and their competing race policies. Combining deep historical knowledge with a detailed exploration of such issues as housing, employment, criminal justice, multiracial census categories, immigration, voting in majority-minority districts, and school vouchers, Desmond King and Rogers Smith assess the significance of President Obama’s election to the White House and the prospects for achieving constructive racial policies for America’s future.

Offering a fresh perspective on the networks of governing institutions, political groups, and political actors that influence the structure of American racial politics, King and Smith identify three distinct periods of opposing racial policy coalitions in American history. The authors investigate how today’s alliances pit color-blind and race-conscious approaches against one another, contributing to political polarization and distorted policymaking. Contending that President Obama has so far inadequately confronted partisan divisions over race, the authors call for all sides to recognize the need for a balance of policy measures if America is to ever cease being a nation divided.

Presenting a powerful account of American political alliances and their contending racial agendas, Still a House Divided sheds light on a policy path vital to the country’s future.

Desmond S. King is the Andrew W. Mellon Professor of American Government at the University of Oxford. His many books include The Liberty of Strangers: Making the American Nation. Rogers M. Smith is the Christopher H. Browne Distinguished Professor of Political Science at the University of Pennsylvania. His many books include Stories of Peoplehood. 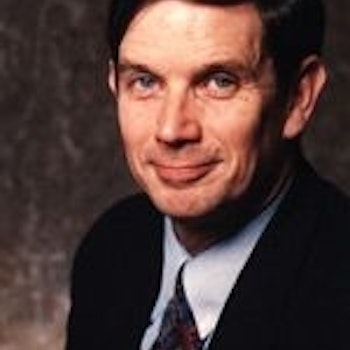 "[King and Smith] accurately survey the history and the evolution of American thinking on race."—Richard D. Kahlenberg, New Republic

"Still a House Divided is quite an achievement. . . . This is an outstanding work."—Choice

"Essential reading for scholars of race, politics and policy. It provides a rich and textured analysis that is accessible and theoretically driven. . . . The individual sections are master classes in each policy era and will help guide individual scholars with interests in those eras. With that, the book is an instant classic by two scholars who routinely produce work of this quality."—Mark Sawyer, Ethnic and Racial Studies

"Hopefully, there will be an intellectually synergistic effect from the publication of Still a House Divided. As American politics scholars in these camps move forward, they might be able to see some working in the middle and refine their scholarship."—Katherine Tate, Political Science Quarterly

"Presenting a powerful account of American political alliances and their contending racial agendas, Still a House Divided sheds light on a policy path vital to the country's future."—World Book Industry

"Still a House Divided deftly lays to rest the idea of postracialism in American politics and, through the concept of rival racial-policy coalitions, reveals the modern potency of the dispute between color-blind and race-conscious camps. King and Smith make a compelling case that competing visions over the role of race continue to define the core of American political life, and their bold and meticulously researched book offers new and much-needed leverage on a frustratingly durable problem."—Lawrence D. Bobo, Harvard University

"This is an important book by two very insightful scholars. King and Smith take on issues, both historical and current, necessary to understanding and intervening in the racialized political landscape that we presently confront. Unwilling to yield to any one perspective, the authors point a critical eye to all those involved in current racial policy debates. Everyone can learn something from reading this book."—Cathy J. Cohen, author of Democracy Remixed and The Boundaries of Blackness

"The book's impressive and persuasive argument ranges broadly across many arenas too often discussed separately. The authors show that the United States has experienced three periods of distinct racial alliances, and that we are in the third period, still in a racially structured polity. They indicate that if the stakes in many policy disputes were clearer, the United States could move closer to racial justice and equality through better policy choices."—Jennifer Hochschild, Harvard University

"This book convincingly demonstrates that across U.S. history, racial alliances have dramatically shaped the political landscape in ways that force us to reconsider what we understand about U.S. politics as a whole. An important contribution to the study of race within political science and far beyond."—Joseph Lowndes, University of Oregon