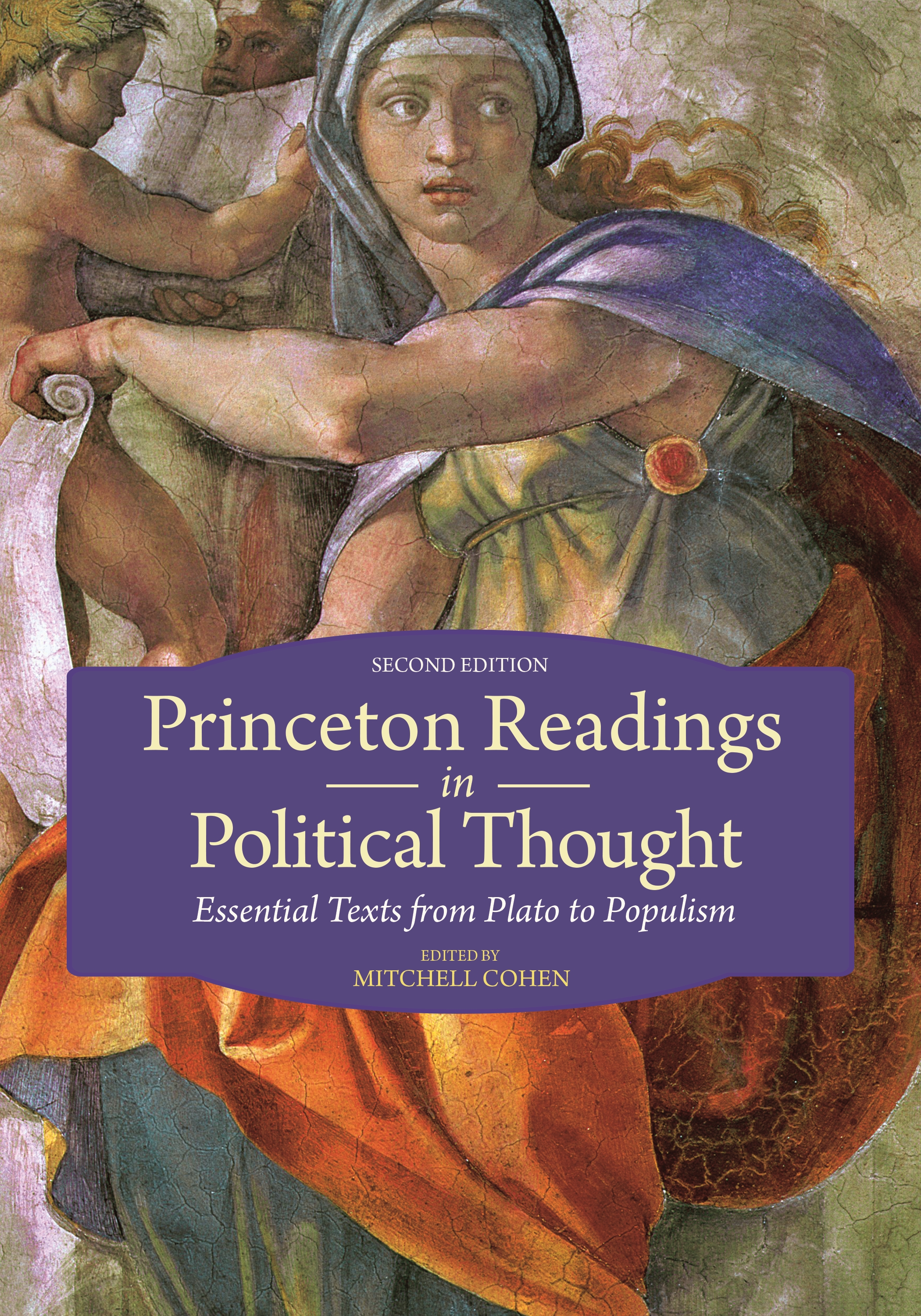 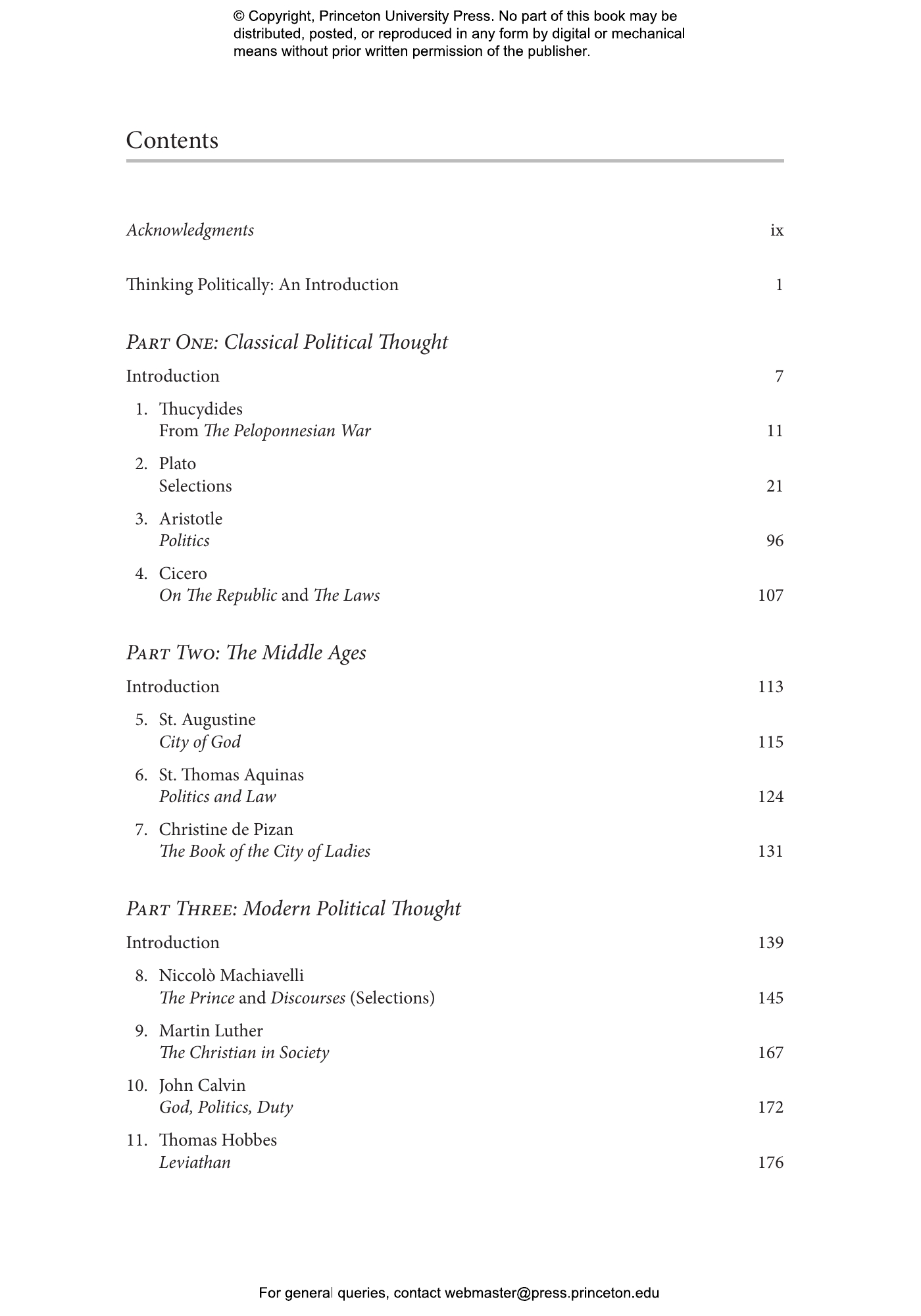 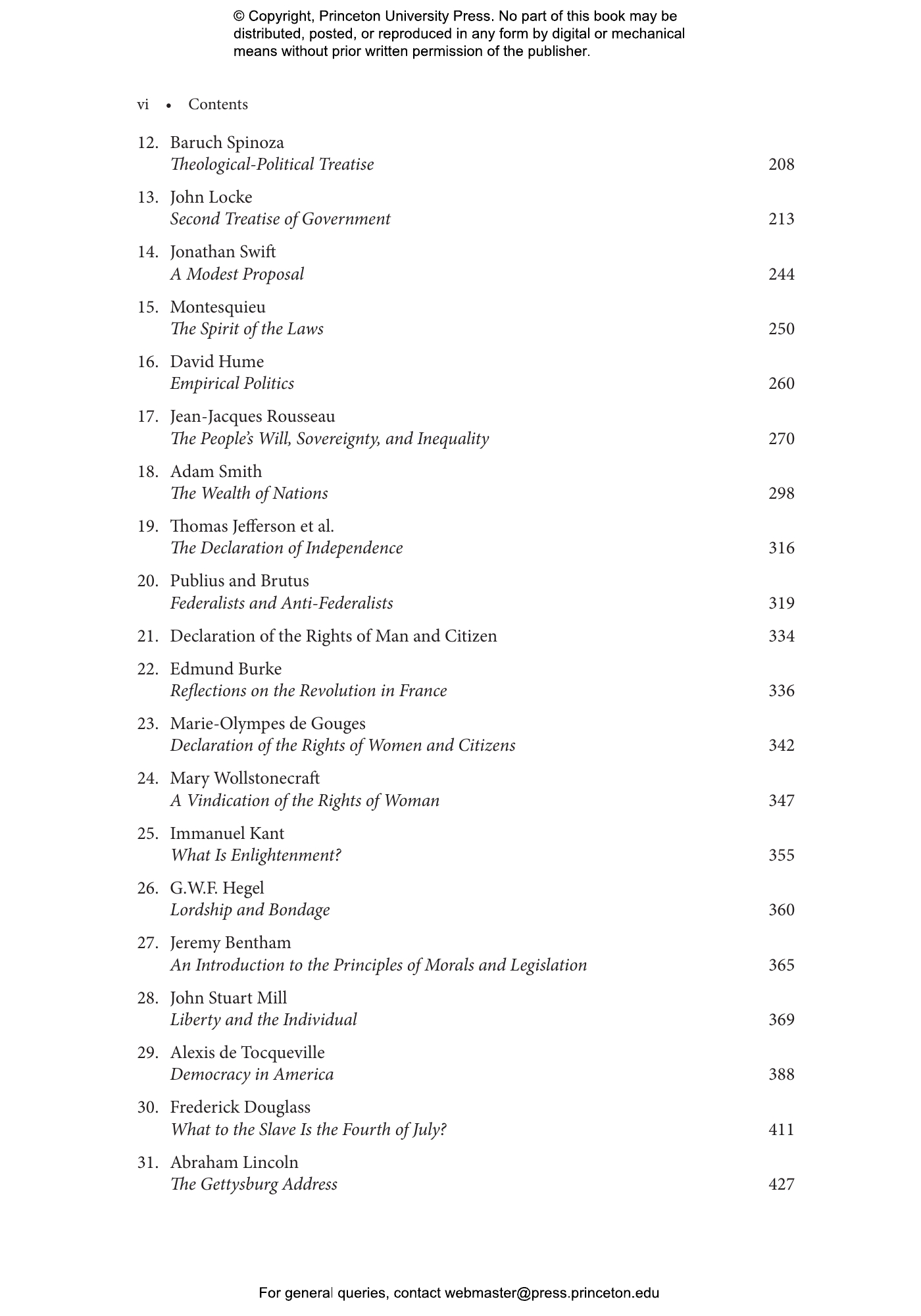 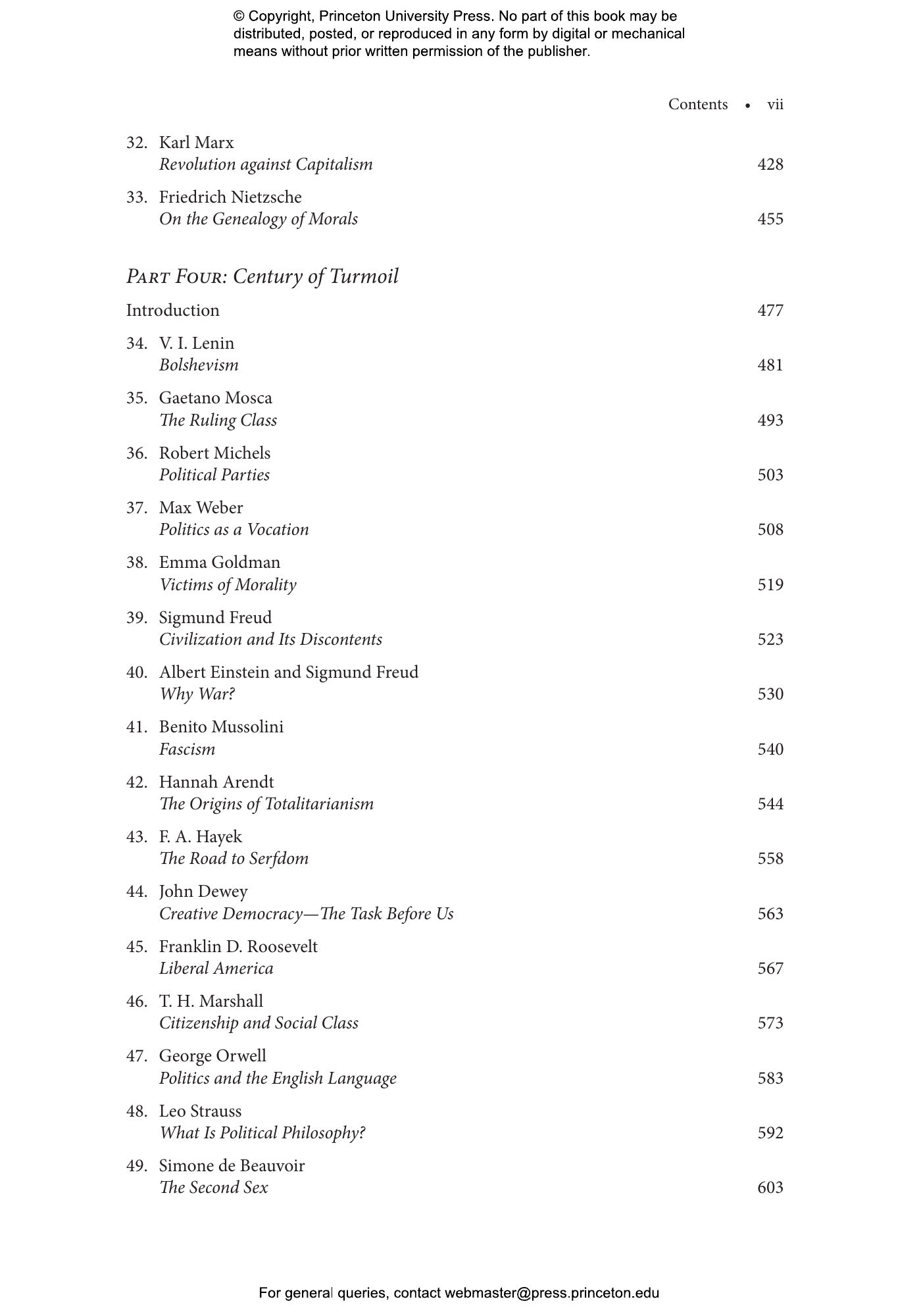 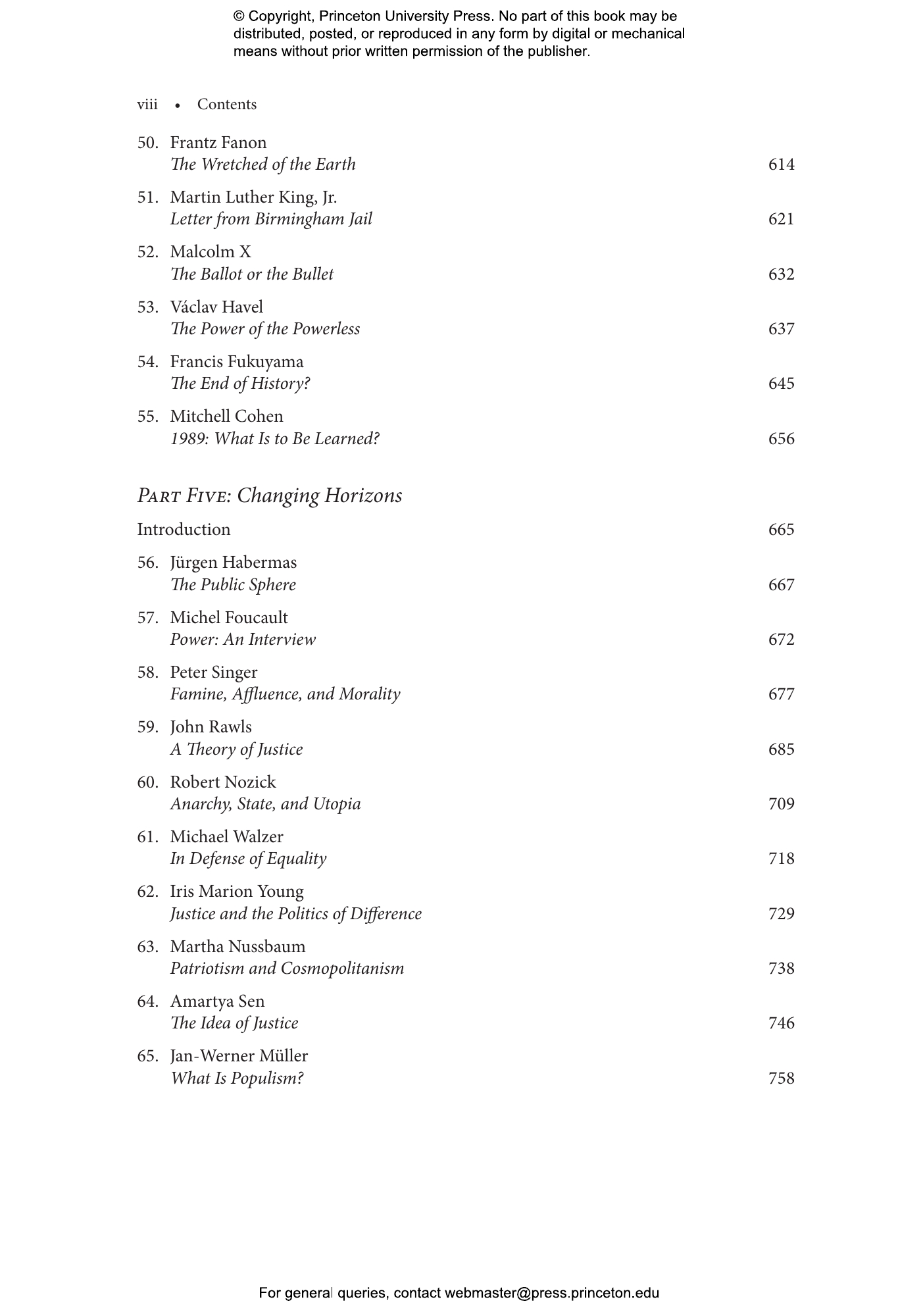 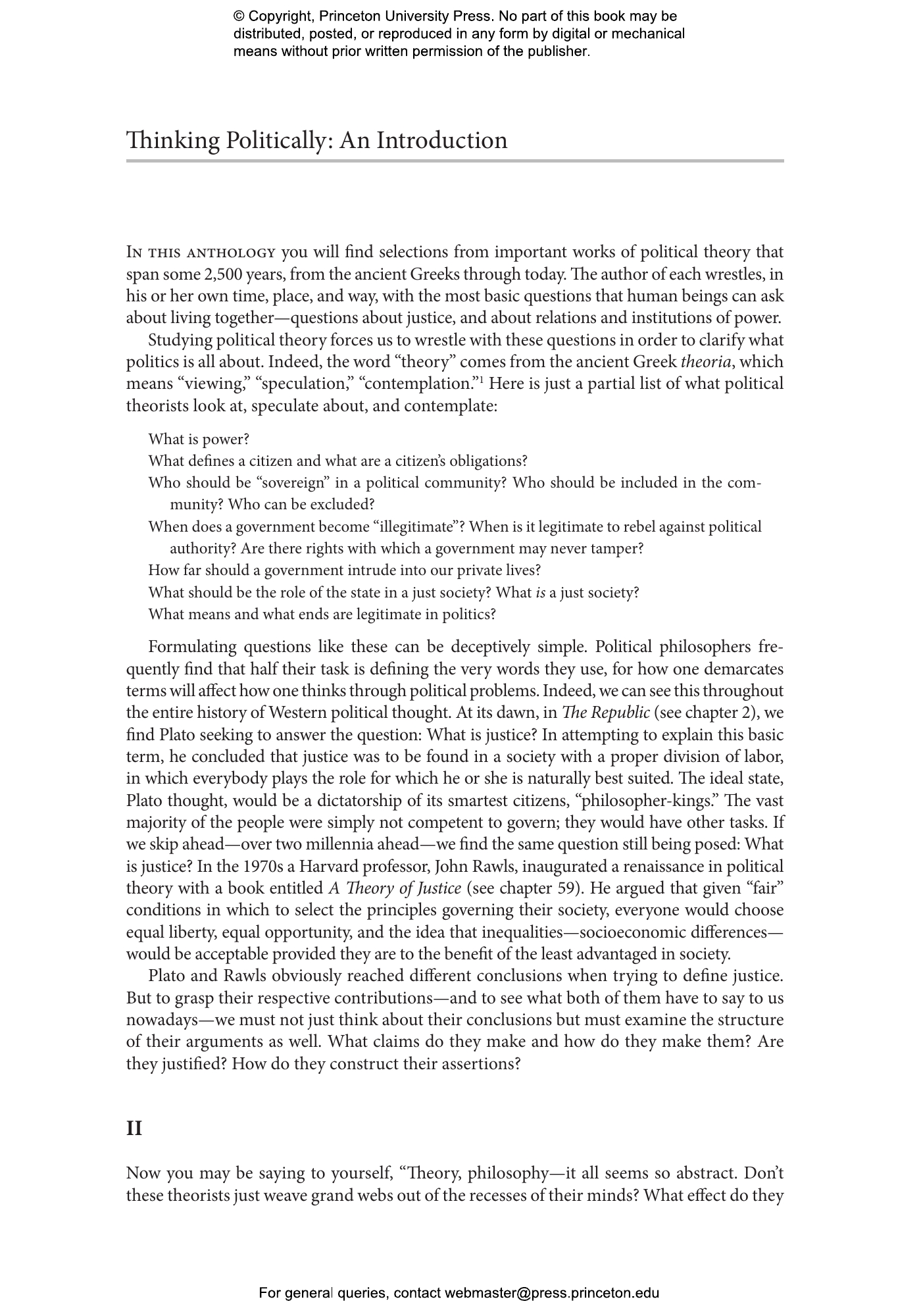 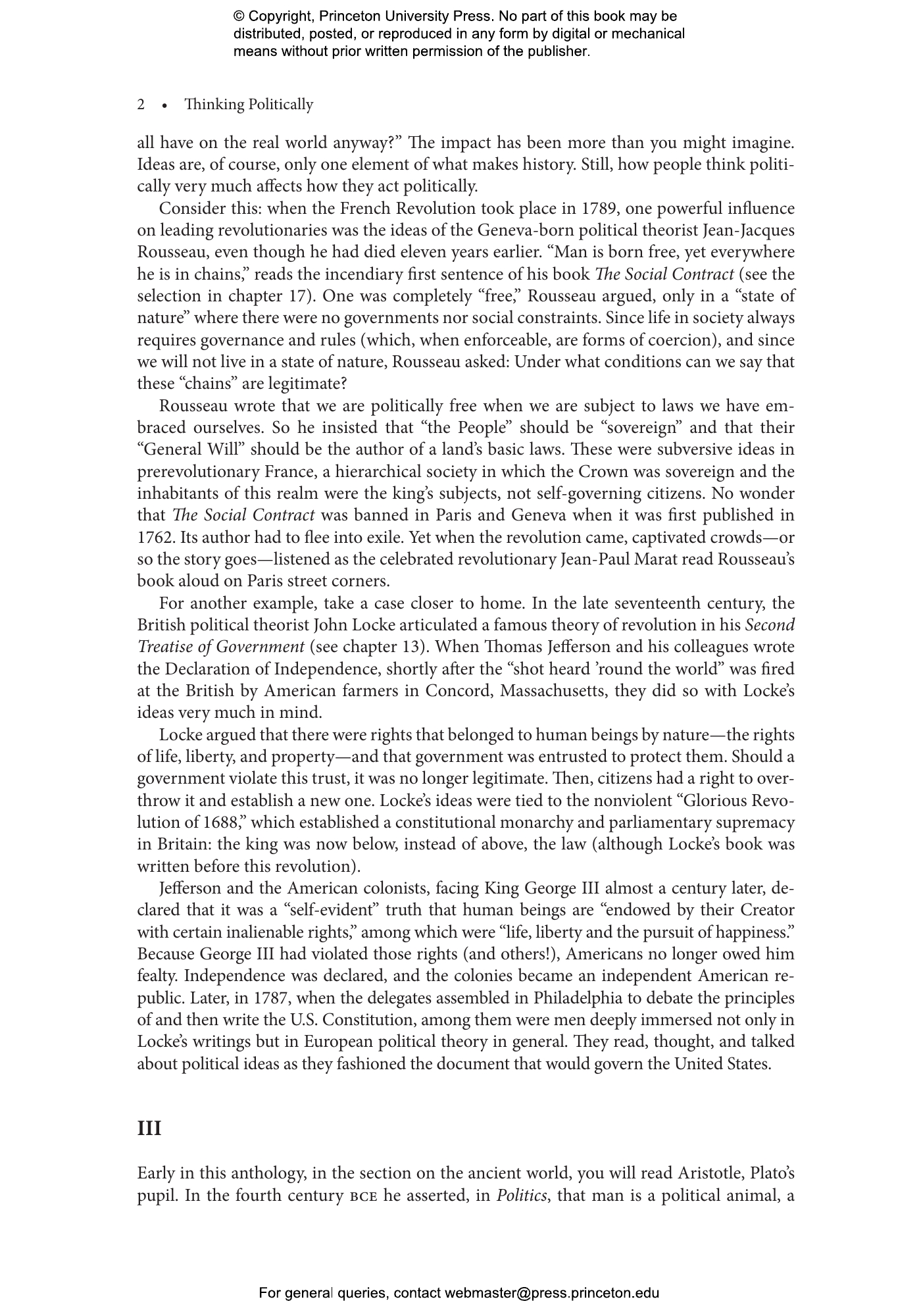 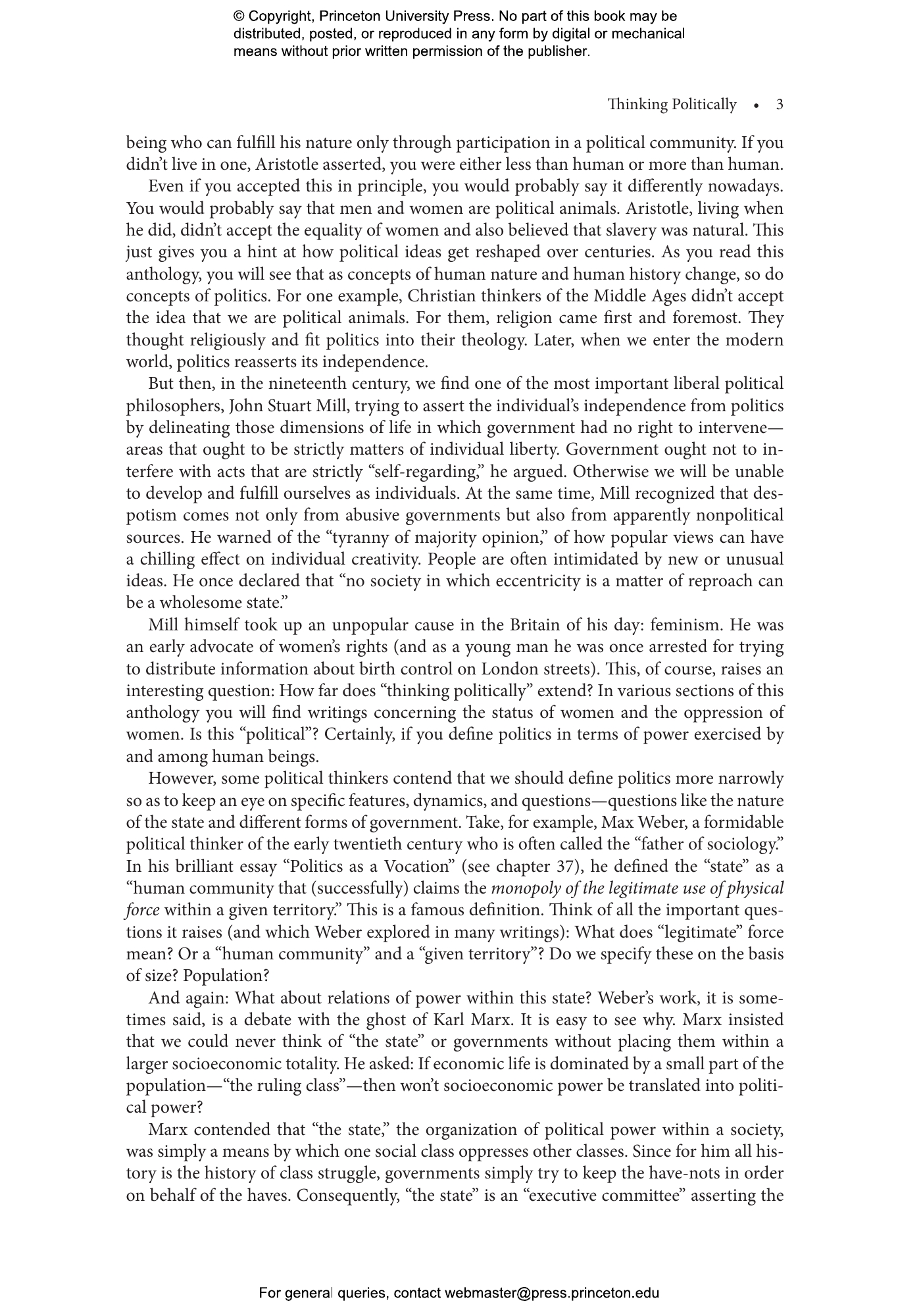 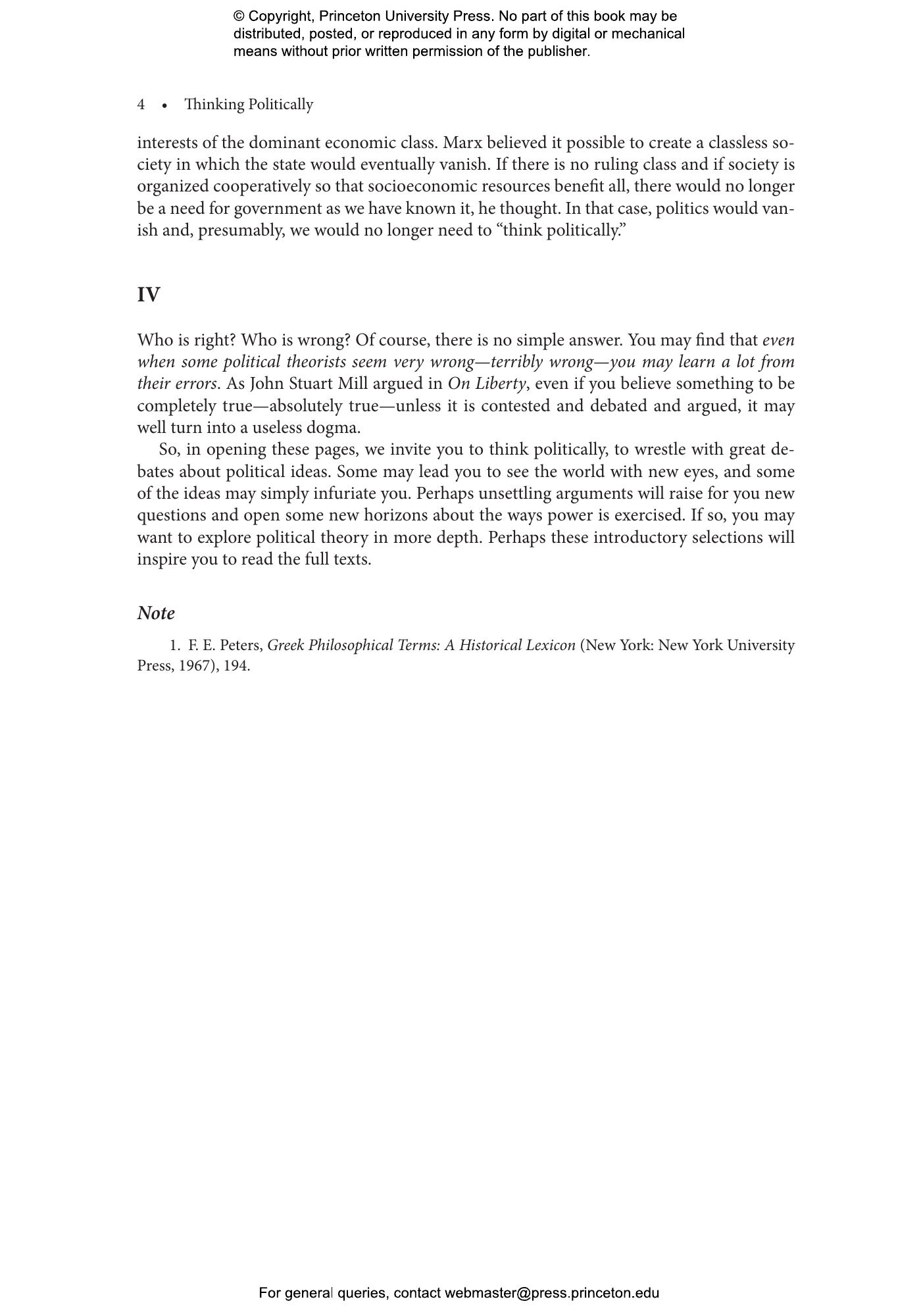 A thoroughly updated and substantially expanded edition of an acclaimed anthology 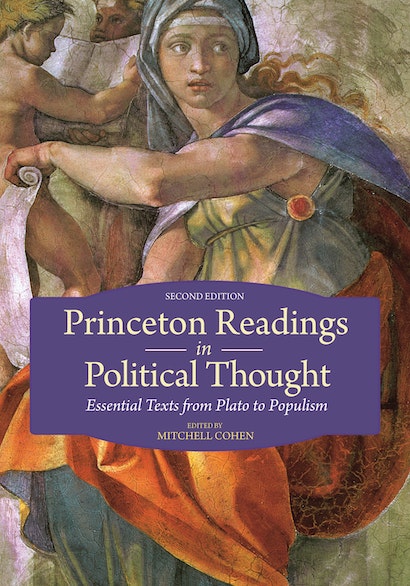 This is a thoroughly updated and substantially expanded new edition of one of the most popular, wide-ranging, and engaging anthologies of Western political thinking, one that spans from antiquity to the twenty-first century. In addition to the majority of the pieces that appeared in the original edition, this new edition features exciting new selections from more recent thinkers who address vital contemporary issues, including identity, cosmopolitanism, global justice, and populism. Organized chronologically, the anthology brings together a fascinating array of writings—including essays, book excerpts, speeches, and other documents—that have indelibly shaped how politics and society are understood. Each chronological section and thinker is presented with a brief, lucid introduction, making this a valuable reference as well as an essential reader.

Mitchell Cohen is professor of political science at Baruch College and the Graduate Center of the City University of New York and editor emeritus of Dissent magazine. His books include The Politics of Opera: A History from Monteverdi to Mozart (Princeton).

Praise for the first edition:“[It is] refreshing to dip into history and listen to what the great minds of the ages have had to say about politics. . . . [T]he editors provide brief, useful introductions to each writer as well as lengthy excerpts from his or her work."—Washington Post Book World