From China's most influential foreign policy thinker, a vision for a "Beijing Consensus" for international relations 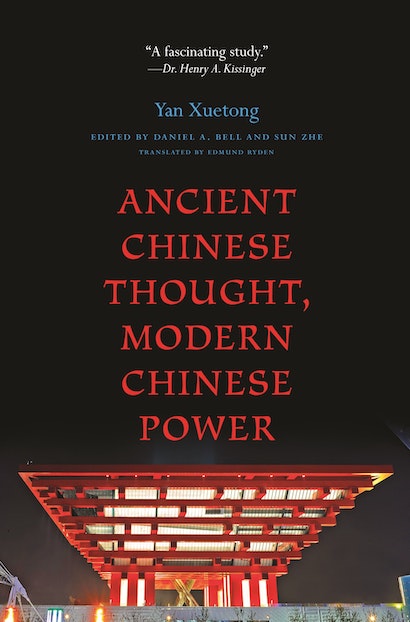 "For those who welcome a China that is increasingly active at the global level, as well as for those who do not, it seems the time is right to thoroughly engage with the ideas and proposals of prominent Chinese thinkers today like Yan Xuetong. By putting his grand vision for a Chinese 'superpower modelled on humane authority' to the test before it becomes a possible political reality, we will have gained a greater appreciation of China's cultural heritage and, following that, a glimpse at its possible political future."—Mark Chou, Australian Review of Public Affairs

"The volume provides stimulating insights not only into the rich world of ancient Chinese thought, but also into the way contemporary Chinese thinkers see the world today. . . . The excellent introduction by Daniel Bell and a long interview with Xuetong in the appendix are especially rewarding."—Michael Rochlitz, Political Studies Review