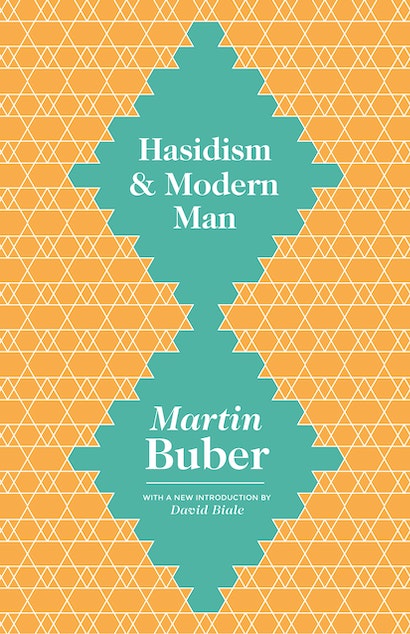 Hasidism, a controversial, mystical-religious movement of Eastern European origin, has posed a serious challenge to mainstream Judaism from its earliest beginnings in the middle of the eighteenth century. Decimated by the Holocaust, it has risen like a phoenix from the ashes and has reconstituted itself as a major force in the world of ultra-Orthodox Judaism. Philosopher Martin Buber found inspiration in its original tenets and devoted much of his career to making its insights known to a wide readership.

Martin Buber (1878–1965) is known for many influential works in the fields of philosophy of religion and biblical interpretation. His ideas and intellect were globally esteemed, propelled interfaith alliances, and inspired luminaries such as Paul Tillich and Martin Luther King Jr. His books included I and Thou and The Legend of Baal-Shem (Princeton). David Biale is the Emanuel Ringeblum Distinguished Professor of Jewish History at the University of California, Davis, and the author of Not in the Heavens: The Tradition of Jewish Secular Thought (Princeton).