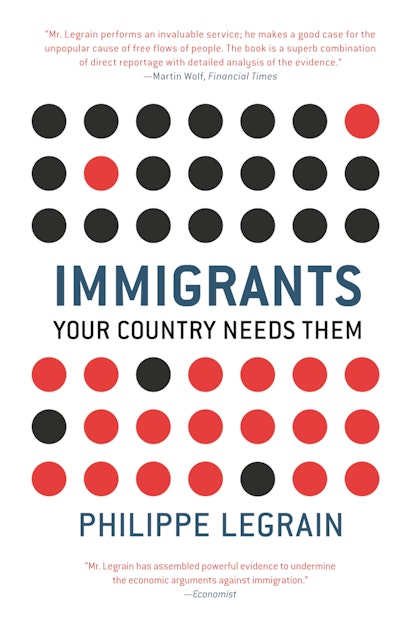 Immigration divides our globalizing world like no other issue. We are swamped by illegal immigrants and infiltrated by terrorists, our jobs stolen, our welfare system abused, our way of life destroyed — or so we are told. At a time when National Guard units are deployed alongside vigilante Minutemen on the U.S.-Mexico border, where the death toll in the past decade now exceeds 9/11’s, Philippe Legrain has written the first book about immigration that looks beyond the headlines. Why are ever-rising numbers of people from poor countries arriving in the United States, Europe, and Australia? Can we keep them out? Should we even be trying?


Combining compelling firsthand reporting from around the world, incisive socioeconomic analysis, and a broad understanding of what’s at stake politically and culturally, Immigrants is a passionate but lucid book. In our open world, more people will inevitably move across borders, Legrain says — and we should generally welcome them. They do the jobs we can’t or won’t do — and their diversity enriches us all. Left and Right, free marketeers and campaigners for global justice, enlightened patriots — all should rally behind the cause of freer migration, because They need Us and We need Them.

Philippe Legrain is a British economist, journalist, and writer. Previously trade and economics correspondent for the Economist and special adviser to the director-general of the World Trade Organization, he is the author of Open World: The Truth About Globalization, and has written for the Financial Times, the New Republic, and Foreign Policy, among other publications 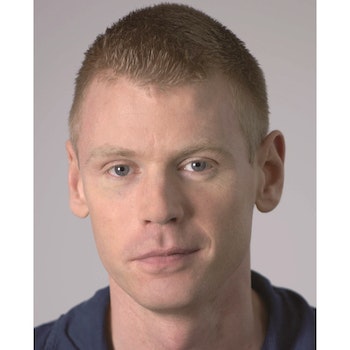 "Mr. Legrain performs an invaluable service; he makes a good case for the unpopular cause of free flows of people. The book is a superb combination of direct reportage with detailed analysis of the evidence."—Martin Wolf, Financial Times

"Mr. Legrain has assembled powerful evidence to undermine the economic arguments against immigration."—Economist

"In all important respects Legrain is right on target. In the context of the fearful chatter that surrounds the subject, sense as good as this needs cherishing."—Guardian

"Immigrants boldly challenges the conventional thinking at every turn. [Legrain] makes a powerful case that free movement of people is just as beneficial as the free movement of goods and capital. The book is carefully written; the argumentation is never slapdash stuff of the xenophobes. [A]n extraordinary book, making the best case I have ever read for an open-border policy."—George C. Leef, Regulation Magazine

"We expect crisp writing and careful analysis from Philippe Legrain. In Immigrants, he adds reporting from across the world and a passionate defense of our freedom to cross borders. By turns logical, daring, and compassionate, this is a terrific book."—Tim Harford, author of The Undercover Economist

"The single best non-technical defense of a liberal immigration policy. What I liked most was how it put U.S. debates in a broader context; most American sources don't do this.... The book is original in this regard, yet without moving beyond easily understood arguments."—Tyler Cowen, author of Discover Your Inner Economist