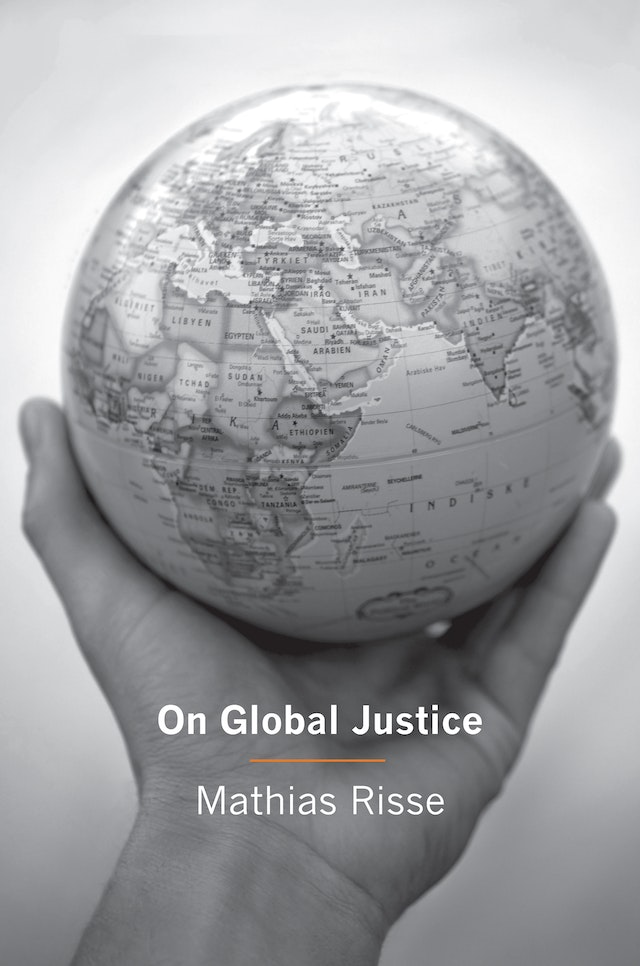 Debates about global justice have traditionally fallen into two camps. Statists believe that principles of justice can only be held among those who share a state. Those who fall outside this realm are merely owed charity. Cosmopolitans, on the other hand, believe that justice applies equally among all human beings. On Global Justice shifts the terms of this debate and shows how both views are unsatisfactory. Stressing humanity’s collective ownership of the earth, Mathias Risse offers a new theory of global distributive justice — what he calls pluralist internationalism — where in different contexts, different principles of justice apply.


Arguing that statists and cosmopolitans seek overarching answers to problems that vary too widely for one single justice relationship, Risse explores who should have how much of what we all need and care about, ranging from income and rights to spaces and resources of the earth. He acknowledges that especially demanding redistributive principles apply among those who share a country, but those who share a country also have obligations of justice to those who do not because of a universal humanity, common political and economic orders, and a linked global trading system. Risse’s inquiries about ownership of the earth give insights into immigration, obligations to future generations, and obligations arising from climate change. He considers issues such as fairness in trade, responsibilities of the WTO, intellectual property rights, labor rights, whether there ought to be states at all, and global inequality, and he develops a new foundational theory of human rights.

Mathias Risse is professor of philosophy and public policy at the John F. Kennedy School of Government at Harvard University. 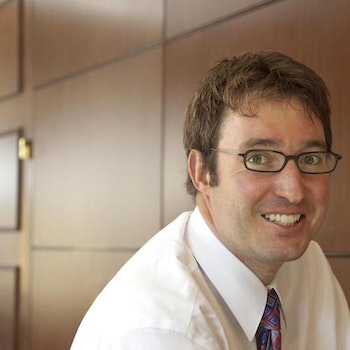 "Risse's new book is ambitious in scope and diverse in intellectual resources. In his explorations of the leading questions of international justice, he is admirably sensitive to the wide range of grounds—including common humanity and natural, social, and political relationships—that ought to shape the answers. His account of common ownership of the earth diversifies our historical resources as well, by putting Grotius's work to use in addressing deep, current controversies."—Richard Miller, Cornell University

"This book takes the global justice debate to the next level and sets a new standard for philosophical depth, practical relevance, and sweep of vision. Unrivaled in its scope, sophistication, and scholarship, this tremendous achievement marks a turning point in political theory."—Leif Wenar, King's College London

"This broad, comprehensive, and challenging book on global justice combines a critical survey of the recent literature with a new and provocative view that the author calls pluralist internationalism. There is no other recent work on global justice of comparable philosophical ambition or scholarly breadth."—Charles Beitz, Princeton University