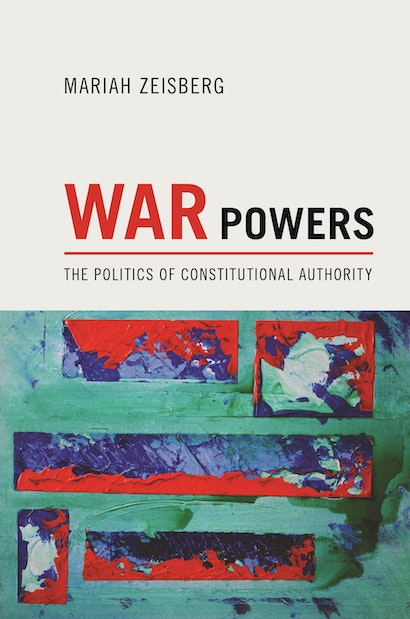 Armed interventions in Libya, Haiti, Iraq, Vietnam, and Korea challenged the US president and Congress with a core question of constitutional interpretation: does the president, or Congress, have constitutional authority to take the country to war? War Powers argues that the Constitution doesn’t offer a single legal answer to that question. But its structure and values indicate a vision of a well-functioning constitutional politics, one that enables the branches of government themselves to generate good answers to this question for the circumstances of their own times.


Mariah Zeisberg shows that what matters is not that the branches enact the same constitutional settlement for all conditions, but instead how well they bring their distinctive governing capacities to bear on their interpretive work in context. Because the branches legitimately approach constitutional questions in different ways, interpretive conflicts between them can sometimes indicate a successful rather than deficient interpretive politics. Zeisberg argues for a set of distinctive constitutional standards for evaluating the branches and their relationship to one another, and she demonstrates how observers and officials can use those standards to evaluate the branches’ constitutional politics. With cases ranging from the Mexican War and World War II to the Cold War, Cuban Missile Crisis, and Iran-Contra scandal, War Powers reinterprets central controversies of war powers scholarship and advances a new way of evaluating the constitutional behavior of officials outside of the judiciary.

Mariah Zeisberg is assistant professor of political science at the University of Michigan, Ann Arbor. 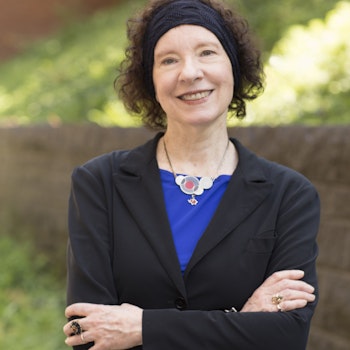 "Zeisberg has written a sophisticated, painstakingly researched analysis focusing on the age-old question of the proper allocation of war powers between Congress and the president."—Choice

"War Powers is an important entry into a vital substantive area where the concerns of scholars connect to real world problems that impact leaders and citizens across the globe. The author's creative and ambitious account deserves further development, defense, and elaboration, including its application to separation of powers contexts well beyond struggles over war."—Bruce Peabody, Congress and the Presidency

"We should judge constitutional conflicts, Mariah Zeisberg argues, by asking how they engage the distinctive strengths and capacities of the different branches of government. This is a thoughtful and stimulating book—it breaks new ground in war powers theory and constitutional theory."—Jack M. Balkin, Yale Law School

"With clear and accessible prose, and a plethora of historical examples, this truly splendid book will repay repeated readings. Zeisberg presents highly nuanced arguments in favor of adopting an alternative to currently standard conceptions of war powers that seek unequivocal answers to whether Congress or the president has the authority to go to war under the Constitution. No future discussion of the topic can ignore this book."—Sanford Levinson, author of Framed: America's 51 Constitutions and the Crisis of Governance

"Zeisberg's book on war powers brings you in, stops you short, and forces you to reassess your own assumptions. Taking war powers scholarship in a new direction, this book encourages engagement with the right set of issues, asks the right questions, and is a breath of fresh air."—Stephen Griffin, Tulane University Law School

"This first-rate work looks at how the US Constitution allocates war powers between the executive and legislative branches of the national government. The focus away from constitutional law toward a well-functioning constitutional politics is a breakthrough and Zeisberg develops a highly original method of thinking for vital constitutional problems."—Mark Graber, University of Maryland Francis King Carey School of Law