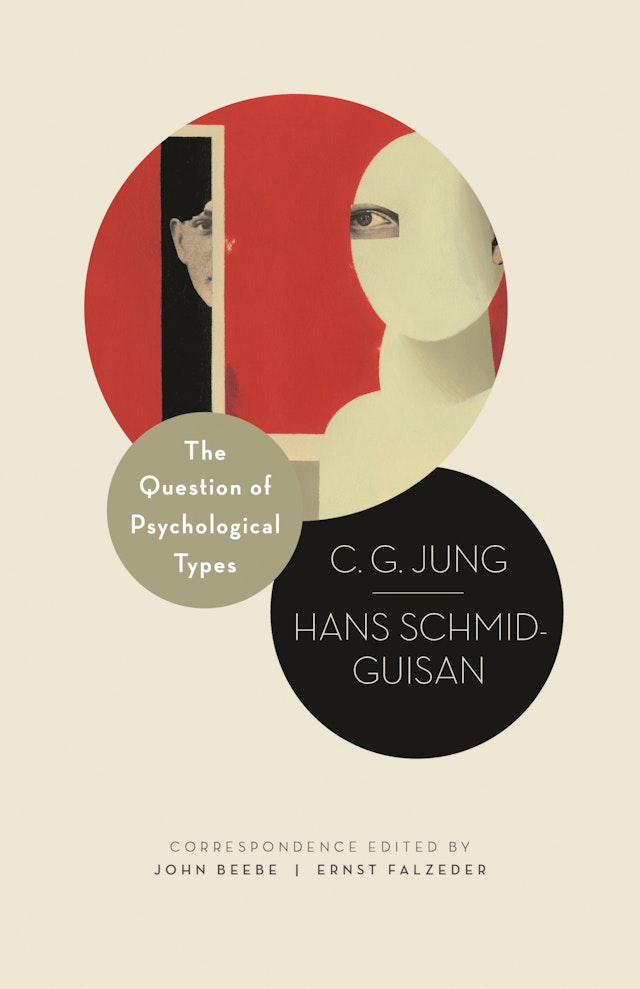 In 1915, C. G. Jung and his psychiatrist colleague, Hans Schmid-Guisan, began a correspondence through which they hoped to codify fundamental individual differences of attention and consciousness. Their ambitious dialogue, focused on the opposition of extraversion and introversion, demonstrated the difficulty of reaching a shared awareness of differences even as it introduced concepts that would eventually enable Jung to create his landmark 1921 statement of the theory of psychological types. That theory, the basis of the widely used Myers-Briggs Type Indicator and similar personality assessment tools, continues to inform not only personality psychology but also such diverse fields as marriage and career counseling and human resource management.

This correspondence reveals Jung fielding keen theoretical challenges from one of his most sensitive and perceptive colleagues, and provides a useful historical grounding for all those who work with, or are interested in, Jungian psychology and psychological typology.

"For nearly a century, analytical psychologists have been using Jung's typology without knowing precisely how it came into being. Reading this correspondence one finds oneself eavesdropping on the process of formulation. It is as if one can hear Jung thinking aloud as he develops seminal concepts—extraversion and introversion, the use of thinking and feeling, sensation and intuition—as superior and inferior, conscious and unconscious functions. In this beautifully edited publication, Beebe and Falzeder have made a valuable contribution to Jungian studies."—Anthony Stevens, author of Jung: A Very Short Introduction

"This correspondence between Jung and Schmid-Guisan permits us a lively aperture into the birth and formation of a psychological theory which has enormous implications for understanding human conflict. Each man, seeking the truth of typology, argues from his own psychological bias, critiques the other, and still remains trapped within his subjective limits. Yet from their cordial but nearly fractious contretemps emerges a more evolved explanation of the epistemological frame through which we all construe our world."—James Hollis, vice president emeritus, Philemon Foundation

"Jung's most important contribution to psychology is his typology based on the ideas of introversion and extraversion. These letters constitute a stunning look into the development of this major conceptual scheme in the history of psychology."—John Burnham, Ohio State University

"This collection of letters is important precisely because they were preparatory to Jung's later work. The letters show his process of thinking and are informed, literate, and expressive. The book''s editors know their subject well and their scholarship is sound."—Geoffrey Cocks, Albion College