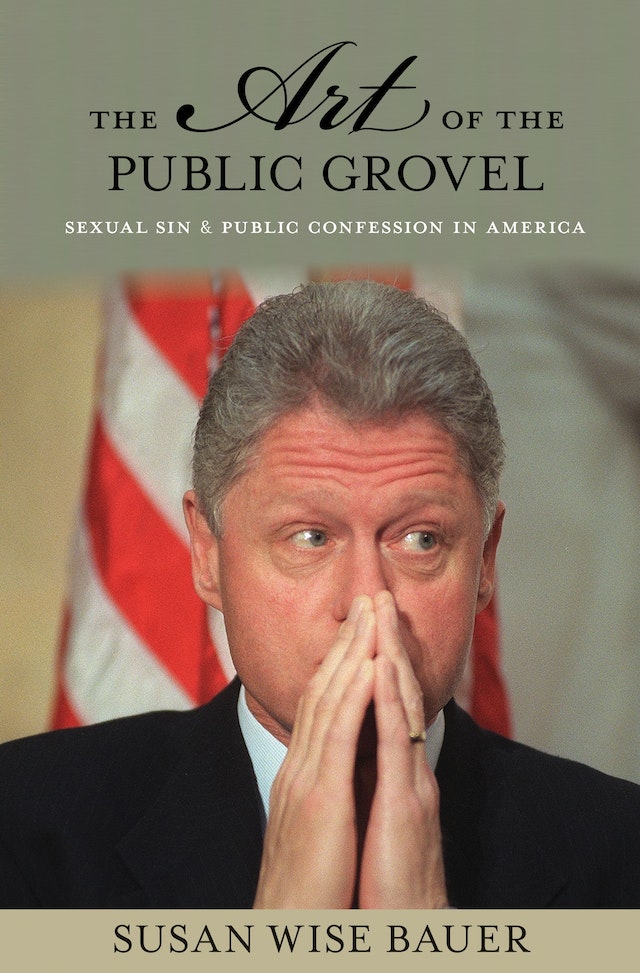 Whether you are a politician caught carrying on with an intern or a minister photographed with a prostitute, discovery does not necessarily spell the end of your public career. Admit your sins carefully, using the essential elements of an evangelical confession identified by Susan Wise Bauer in The Art of the Public Grovel, and you, like Bill Clinton, just might survive.


In this fascinating and important history of public confession in modern America, Bauer explains why and how a type of confession that first arose among nineteenth-century evangelicals has today become the required form for any successful public admission of wrongdoing — even when the wrongdoer has no connection with evangelicalism and the context is thoroughly secular. She shows how Protestant revivalism, group psychotherapy, and the advent of talk TV combined to turn evangelical-style confession into a mainstream secular rite. Those who master the form — Bill Clinton, Jimmy Swaggart, David Vitter, and Ted Haggard — have a chance of surviving and even thriving, while those who don’t — Ted Kennedy, Jim Bakker, Cardinal Bernard Law, Mark Foley, and Eliot Spitzer — will never really recover.


Revealing the rhetoric, theology, and history that lie behind every successful public plea for forgiveness, The Art of the Public Grovel will interest anyone who has ever wondered why Clinton is still popular while Bakker fell out of public view, Ted Kennedy never got to be president, and Law moved to Rome.

Susan Wise Bauer is the author of The History of the Ancient World (Norton), the first part of a four-volume history of the world. Her other books include The Well-Trained Mind and The Well-Educated Mind (both Norton). She holds a PhD in American studies from the College of William & Mary. 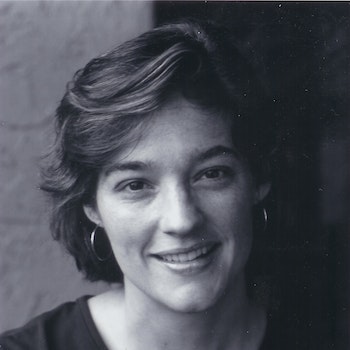 "Interesting, well-written, and well-researched, this book should have wide appeal. Who doesn't want to read about sex and confession and how the mighty fall and, in some cases, get up again?"—Stephen Prothero, author of Religious Literacy: What Every American Needs to Know—and Doesn't

"This very fine book will enrich and deepen the conversation about religion and public life in America. Bauer writes clearly and vividly and she balances good storytelling with sound scholarship."—Alan Jacobs, author of Original Sin: A Cultural History