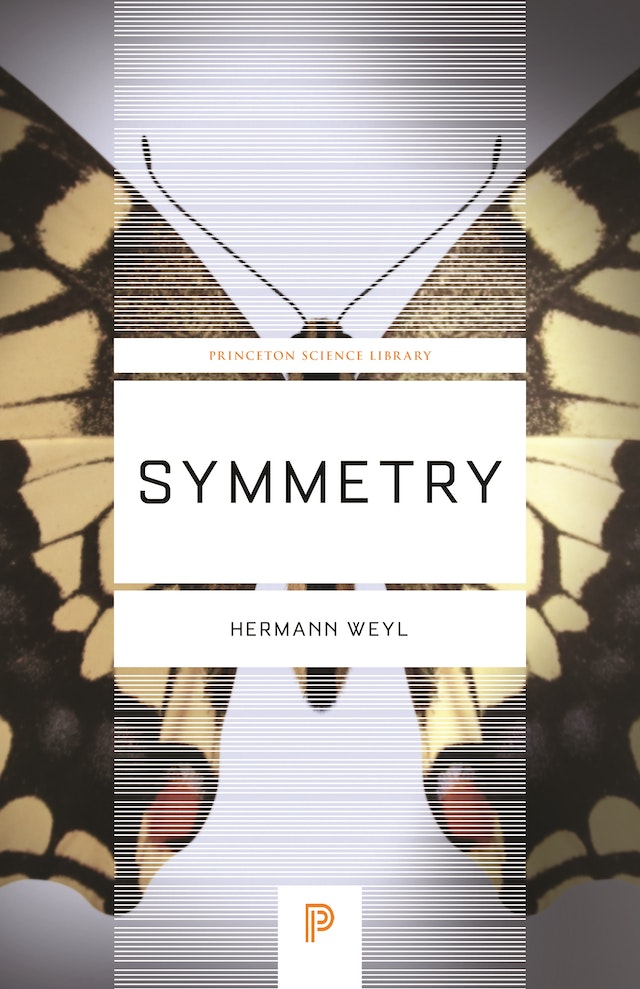 Symmetry is a classic study of symmetry in mathematics, the sciences, nature, and art from one of the twentieth century’s greatest mathematicians. Hermann Weyl explores the concept of symmetry beginning with the idea that it represents a harmony of proportions, and gradually departs to examine its more abstract varieties and manifestations—as bilateral, translatory, rotational, ornamental, and crystallographic. Weyl investigates the general abstract mathematical idea underlying all these special forms, using a wealth of illustrations as support. Symmetry is a work of seminal relevance that explores the great variety of applications and importance of symmetry.

Hermann Weyl (1885–1955) was one of the twentieth century's most important mathematicians, and a key figure in the development of quantum physics and general relativity. He was a member of the Institute for Advanced Study in Princeton and the author of many books.

"This short book on a vast subject is the work of a master. With a few sure and authoritative words [Weyl] gives us the heart of the matter. There is no book . . . quite like this one on the subject of symmetry and I doubt if any book will be written in the future that will not in some way lean upon this one. . . . [I]t contains so much besides mathematics that it can still be read with profit and enjoyed by someone who has not advanced beyond long division."—John Tyler Bonner, Science

"Dr. Weyl presents a masterful and fascinating survey of the applications of the principle of symmetry in sculpture, painting, architecture, ornament, and design; its manifestations in organic and inorganic nature; and its philosophical and mathematical significance."—Scientific American

"Weyl offers deep insight into [the concept of symmetry], its foundations in group theory, its applications in physics, chemistry, and biology, and its role in art."—Manfred Eigen and Ruthild Winkler in, Laws of the Game

"Vivid and picturesque. . . . [Weyl is] an outstanding thinker."—Wolfgang Yourgrau, Philosophy and Phenomenological Research