A radically new way of thinking about form and context in literature, politics, and beyond 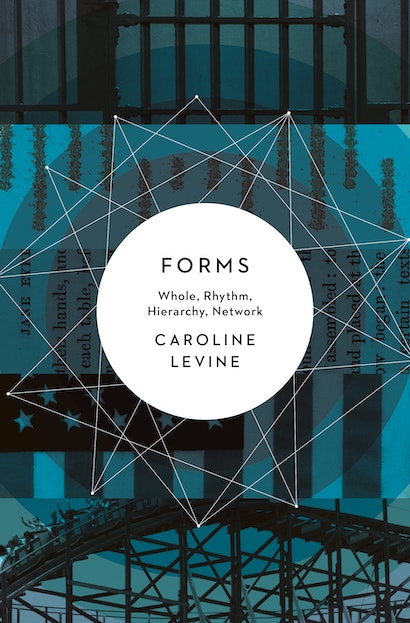 Forms offers a powerful new answer to one of the most pressing problems facing literary, critical, and cultural studies today—how to connect form to political, social, and historical context. Caroline Levine argues that forms organize not only works of art but also political life—and our attempts to know both art and politics. Inescapable and frequently troubling, forms shape every aspect of our experience. Yet, forms don’t impose their order in any simple way. Multiple shapes, patterns, and arrangements, overlapping and colliding, generate complex and unpredictable social landscapes that challenge and unsettle conventional analytic models in literary and cultural studies.

Borrowing the concept of “affordances” from design theory, this book investigates the specific ways that four major forms—wholes, rhythms, hierarchies, and networks—have structured culture, politics, and scholarly knowledge across periods, and it proposes exciting new ways of linking formalism to historicism and literature to politics. Levine rereads both formalist and antiformalist theorists, including Cleanth Brooks, Michel Foucault, Jacques Rancière, Mary Poovey, and Judith Butler, and she offers engaging accounts of a wide range of objects, from medieval convents and modern theme parks to Sophocles’s Antigone and the television series The Wire.

The result is a radically new way of thinking about form for the next generation and essential reading for scholars and students across the humanities who must wrestle with the problem of form and context.

Caroline Levine is David and Kathleen Ryan Professor of the Humanities at Cornell University. She is the author of The Serious Pleasures of Suspense and Provoking Democracy. 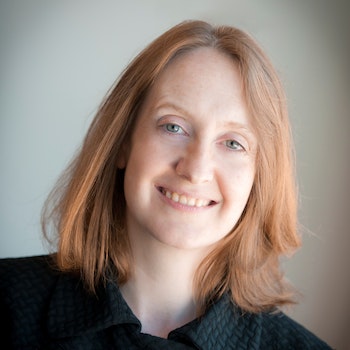 "Levine proposes a fresh way to think of formalism in literary studies. . . . To illustrate her methodology, Levine turns her sights in many directions, from 19th-century classics by writers such as Dickens to contemporary television (The Wire). Throughout, Levine's prose is lucid and engaging."—Choice

"Forms is a genuinely interdisciplinary book, and Levine exhibits considerable ambition and intellectual dexterity in her integration of different disciplinary perspectives."—Gregory Tate, Review of English Studies

"A path-clearing work that could easily open up the space for further New Formalist thinking—on modernism and beyond."—Adam Guy, Notes and Queries

"This is a big, brilliant, necessary book. As demonstrated in its climactic discussion of The Wire, it takes the defense of formalism way beyond the insistence that the continuity of forms across time is as historical as their differences are. With a confidence backed by superb erudition, a lively eye for structures of injustice, and a refreshingly practical commitment to questions of how lives might be rearranged to make them more endurable, Caroline Levine is uniquely qualified to issue this trumpet blast of a manifesto."—Bruce Robbins, Columbia University

"This is a truly extraordinary book, a book of a generation. If this were only a work of theory, it would already be one of the best scholarly books I've read. But it is also, more importantly, a model of method. Caroline Levine doesn't only prompt us to think; she shows us what to do. She has drawn the map that will lead us out of the dead end facing literary studies today—the dead end of wanting to talk about the literary in relation to the social but not knowing how."—Amanda Claybaugh, Harvard University

"This is a superlative work of literary theory—lucid, elegant, sophisticated. Caroline Levine clearly explains why formalist analysis is the heart of what literary scholarship does best, and she defends form as a category that provides the most rigorous route to the connections between art and social context. This is a brilliant advance on the New Formalism."—Nicholas Dames, Columbia University