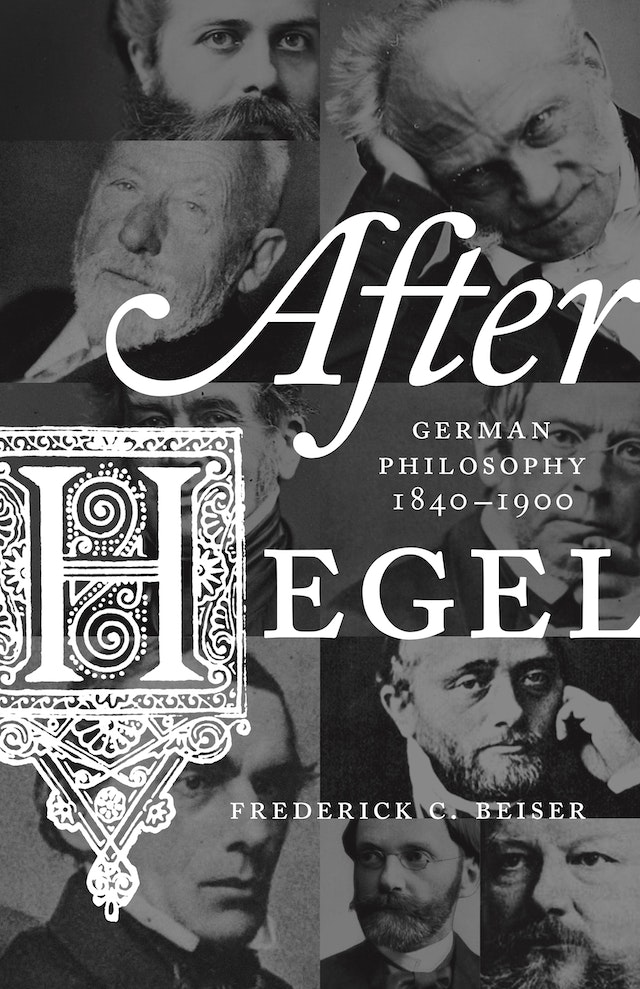 Histories of German philosophy in the nineteenth century typically focus on its first half—when Hegel, idealism, and Romanticism dominated. By contrast, the remainder of the century, after Hegel’s death, has been relatively neglected because it has been seen as a period of stagnation and decline. But Frederick Beiser argues that the second half of the century was in fact one of the most revolutionary periods in modern philosophy because the nature of philosophy itself was up for grabs and the very absence of certainty led to creativity and the start of a new era. In this innovative concise history of German philosophy from 1840 to 1900, Beiser focuses not on themes or individual thinkers but rather on the period’s five great debates: the identity crisis of philosophy, the materialism controversy, the methods and limits of history, the pessimism controversy, and the Ignorabimusstreit. Schopenhauer and Wilhelm Dilthey play important roles in these controversies but so do many neglected figures, including Ludwig Büchner, Eugen Dühring, Eduard von Hartmann, Julius Fraunstaedt, Hermann Lotze, Adolf Trendelenburg, and two women, Agnes Taubert and Olga Pluemacher, who have been completely forgotten in histories of philosophy. The result is a wide-ranging, original, and surprising new account of German philosophy in the critical period between Hegel and the twentieth century.

Frederick C. Beiser is professor of philosophy at Syracuse University. He is the author of many books, including The Fate of Reason, German Idealism, Hegel, and The German Historicist Tradition.

"This is an invaluable exercise in broadening one's historical and cultural understanding; one should think twice about the traditional view that 1840-1900 is a period of only transforming Hegelianism into Marxism and Existentialism. Ironically, then, Beiser's lesson about the history of 19th century postHegelian Philosophy in Germany is a Hegelian one. The traditional narrative is onesided, and one ought to be thankful for the clear and engaging way Beiser reveals this."—Paul Giladi, Marx and Philosophy

"Beiser is arguably the most prolific and informative historian working on nineteenth-century German philosophy in the English language today. . . . [His] work is to be commended for its clarity of writing, historical accuracy and scholarly research."—Borna Radnik, Radical Philosophy

"This exciting book provides an excellent overview of German philosophy in the latter two-thirds of the nineteenth century, showing that this relatively neglected period deserves more attention. The book is full of original insights, makes extraordinary use of obscure sources, and ties it all together in a clear and lively narrative that readers at all levels will enjoy. It will instantly become the main concise work on this period and should have a wide audience and a long career."—Karl Ameriks, University of Notre Dame

"There may be no one in the Anglophone world who knows more about nineteenth-century German philosophy than Frederick Beiser does. In this very engaging and informative book, he goes straight into the debates that rocked the German intellectual world of the second half of the century. Anybody approaching this period will rejoice in this brief and precise book."—Sebastian Luft, Marquette University