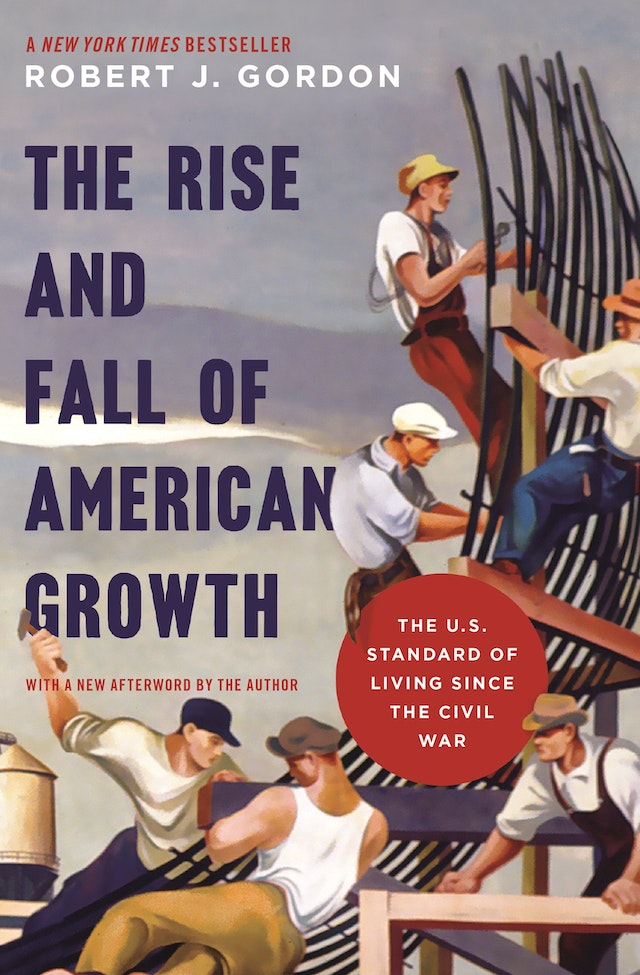 In the century after the Civil War, an economic revolution improved the American standard of living in ways previously unimaginable. Electric lighting, indoor plumbing, motor vehicles, air travel, and television transformed households and workplaces. But has that era of unprecedented growth come to an end? Weaving together a vivid narrative, historical anecdotes, and economic analysis, The Rise and Fall of American Growth challenges the view that economic growth will continue unabated, and demonstrates that the life-altering scale of innovations between 1870 and 1970 cannot be repeated. Robert Gordon contends that the nation’s productivity growth will be further held back by the headwinds of rising inequality, stagnating education, an aging population, and the rising debt of college students and the federal government, and that we must find new solutions. A critical voice in the most pressing debates of our time, The Rise and Fall of American Growth is at once a tribute to a century of radical change and a harbinger of tougher times to come.

Robert J. Gordon is professor in social sciences at Northwestern University. His books include Productivity Growth, Inflation, and Unemployment and Macroeconomics. Gordon was included in the 2016 Bloomberg list of the nation's most influential thinkers. 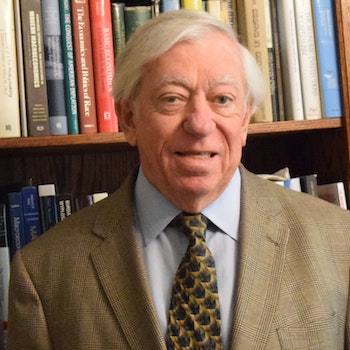 "The story of our standard of living is a vital part of American history and is well told in this fascinating book. Gordon provides colorful details and striking statistics about how the way we live has changed, and he asks whether we will live happily ever after. His answer will surprise you and challenge conventional assumptions about the future of economic growth. This book is a landmark—there is nothing else like it." —Robert Solow, Nobel Laureate in Economics

"A towering achievement that will utterly transform the debate on U.S. productivity and growth. Robert Gordon chronicles the stunning swiftness with which American lives have advanced since 1870, and raises profound questions about whether we have benefitted from one-offs that cannot be repeated. Combining eloquent description with forceful and clear economic analysis, Gordon's voice is gripping and compelling. This is economic history at its best."—Kenneth S. Rogoff, coauthor of This Time Is Different

"The Rise and Fall of American Growth is a tour de force with an immensely important bottom line. It is packed, page after page, with insights and facts that every reader will find fascinating and new. A profound book that also happens to be a marvelous read."—George Akerlof, Nobel Laureate in Economics

"Keynes dismissed concerns about economic trends by remarking that in the long run, we are all dead. Gordon turns this upside down by reminding us that we inherited somebody else's long run. If you care about the legacy we will leave future generations, read this richly detailed account of America's amazing century of growth."—Paul Romer, New York University

"Robert Gordon has written the book on wealth—how Americans made it and enjoyed it in the past. If we're going to create more wealth in the future instead of arguing about dividing a shrinking pie, we have to read and understand this book."—Peter Thiel, entrepreneur, investor, and author of Zero to One

"This book is as important as it is unsettling. Gordon makes a compelling case that the golden age of growth is over. Anyone concerned with our economic future needs to carefully consider his argument."—Lawrence Summers, Harvard University

"In The Rise and Fall of American Growth, Gordon looks at the evolution of consumption and the standard of living in the United States from the end of the Civil War to the present day. His work brims with the enthusiasm of discovery and is enriched by personal anecdotes and insights derived over a long and very productive career."—Alexander J. Field, Santa Clara University

"The Rise and Fall of American Growth makes use of economic history to argue that Americans should expect the rate of economic growth to be, on average, slower in the future than it has been in the recent past. Gordon is the most important exponent of the pessimistic view working today and this is an exceptional book."—Louis Cain, Loyola University Chicago