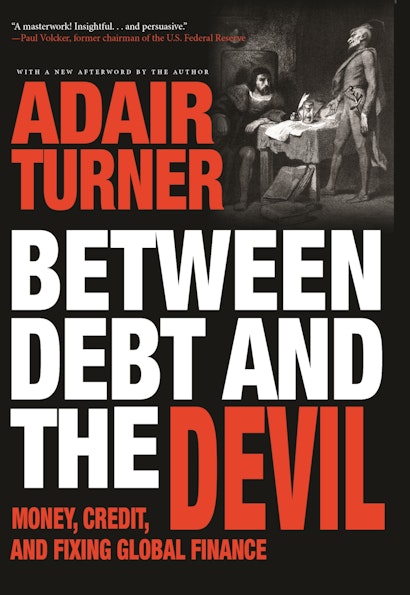 Adair Turner is chairman of the Institute for New Economic Thinking and the author of Economics after the Crisis. 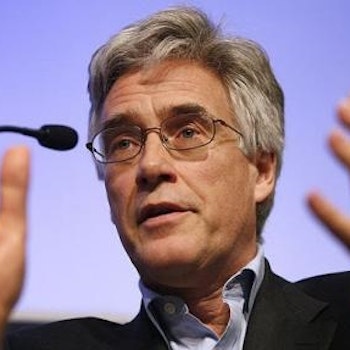 "[Between Debt and the Devil] represents an important challenge to economic orthodoxy, which, as [Turner] rightly notes, has already failed us once."—John Cassidy, New Yorker

"Turner is more than just another thinker merrily seeking to provoke his audience; he is an experienced British policymaker accustomed to weighing up the angles. . . . [Between Debt and the Devil] is as good as it can be, an overdue challenge to a taboo against monetary finance held sacred for too long."—Giles Wilkes, Financial Times

"If developed economies fall back into recession, people may hear quite a bit more about Lord Turner's ideas."—Economist

"A masterwork! Insightful . . . and persuasive."—Paul Volcker, former chairman of the U.S. Federal Reserve

"Turner's fresh and deep insights into our financial system come with the expertise of an insider.Between Debt and the Devilis a landmark in monetary economics, with profound implications for policy reform."—Joseph E. Stiglitz, Nobel Laureate in Economics