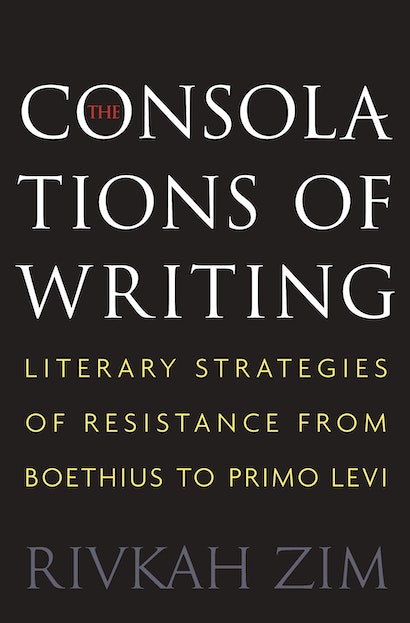 Boethius wrote The Consolation of Philosophy as a prisoner condemned to death for treason, circumstances that are reflected in the themes and concerns of its evocative poetry and dialogue between the prisoner and his mentor, Lady Philosophy. This classic philosophical statement of late antiquity has had an enduring influence on Western thought. It is also the earliest example of what Rivkah Zim identifies as a distinctive and vitally important medium of literary resistance: writing in captivity by prisoners of conscience and persecuted minorities.

The Consolations of Writing reveals why the great contributors to this tradition of prison writing are among the most crucial figures in Western literature. Zim pairs writers from different periods and cultural settings, carefully examining the rhetorical strategies they used in captivity, often under the threat of death. She looks at Boethius and Dietrich Bonhoeffer as philosophers and theologians writing in defense of their ideas, and Thomas More and Antonio Gramsci as politicians in dialogue with established concepts of church and state. Different ideas of grace and disgrace occupied John Bunyan and Oscar Wilde in prison; Madame Roland and Anne Frank wrote themselves into history in various forms of memoir; and Jean Cassou and Irina Ratushinskaya voiced their resistance to totalitarianism through lyric poetry that saved their lives and inspired others. Finally, Primo Levi’s writing after his release from Auschwitz recalls and decodes the obscenity of systematic genocide and its aftermath.

A moving and powerful testament, The Consolations of Writing speaks to some of the most profound questions about life, enriching our understanding of what it is to be human.

Rivkah Zim teaches early modern English and comparative literature at King's College London. She is the author of English Metrical Psalms: Poetry as Praise and Prayer, 1535–1601. 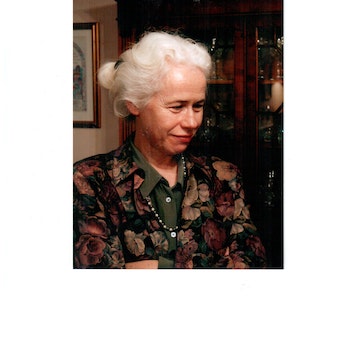 "[A] revelatory study. . . . Zim's close readings of these in-tandem texts bear haunting witness to enduring conditions in the world that ought not to be but unfathomably are, despite all the vociferous protestations that decry inhumane treatment of the other."—Choice

"This book clearly demonstrates the profundity of much writing from prison and is packed full of fascinating and, in my experience, accurate observations. Every prison chaplain ought to have this book on his or her shelf."—Terry Waite, Church Times

"Zim aims to be the first to define and comprehend the entire topos of prison writing in Western European politics, history, and rhetoric."—Chad Schrock, Literature and Theology

"Zim has done nothing less than reveal how prison writing, far from being a marginal genre, is a locus for the expression of some of the most profound thinking that humankind has managed to achieve. Here the human condition is laid bare, in all its agony and ecstasy. The originality and ambition of her work are truly remarkable."—Alastair Minnis, Yale University

"Prison narratives reflect a multifaceted response to the combined issues of failure, defeat, disgrace, and, often enough, imminent death. To think about them from a literary perspective, one has to untangle the rhetorical strategies used to write them. The Consolations of Writing does this very successfully by looking at the selected narratives alongside each other and in the historical contexts in which they were constructed."—Michael Questier, Queen Mary University of London