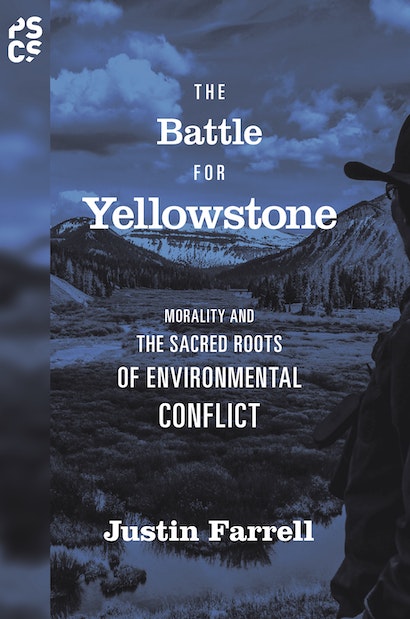 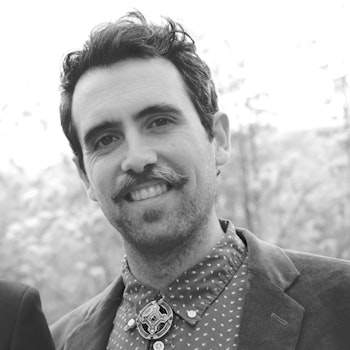 "This book includes original sociological research and should appeal to readers with an interest in the unintended consequences of conservation policy as well as in the history of Yellowstone National Park."—Susan Catherine Cork, Conservation Biology