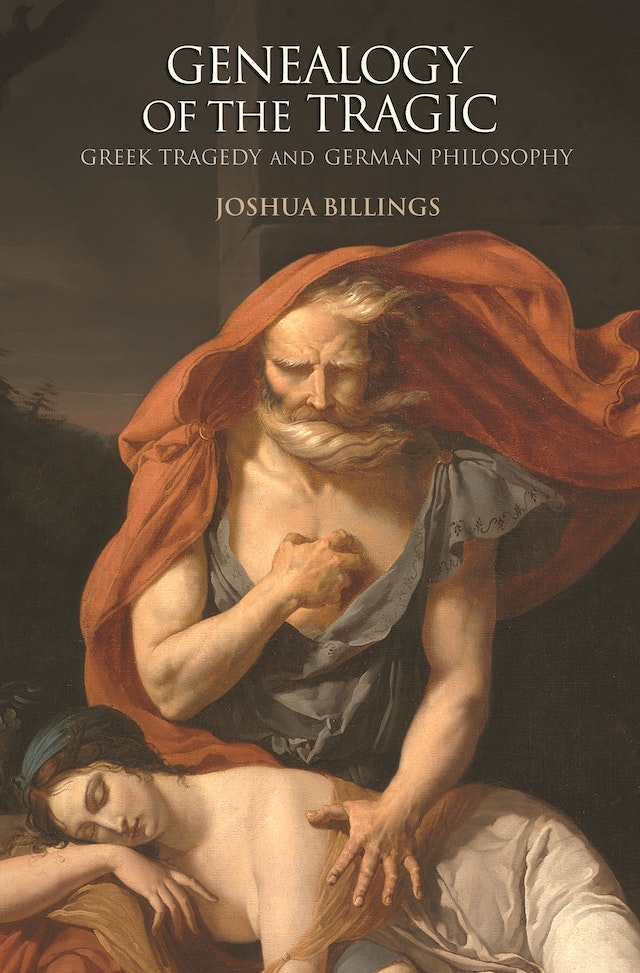 Why did Greek tragedy and “the tragic” come to be seen as essential to conceptions of modernity? And how has this belief affected modern understandings of Greek drama? In Genealogy of the Tragic, Joshua Billings answers these and related questions by tracing the emergence of the modern theory of the tragic, which was first developed around 1800 by thinkers associated with German Idealism. The book argues that the idea of the tragic arose in response to a new consciousness of history in the late eighteenth century, which spurred theorists to see Greek tragedy as both a unique, historically remote form and a timeless literary genre full of meaning for the present. The book offers a new interpretation of the theories of Schiller, Schelling, Hegel, Hölderlin, and others, as mediations between these historicizing and universalizing impulses, and shows the roots of their approaches in earlier discussions of Greek tragedy in Germany, France, and England. By examining eighteenth-century readings of tragedy and the interactions between idealist thinkers in detail, Genealogy of the Tragic offers the most comprehensive historical account of the tragic to date, as well as the fullest explanation of why and how the idea was used to make sense of modernity. The book argues that idealist theories remain fundamental to contemporary interpretations of Greek tragedy, and calls for a renewed engagement with philosophical questions in criticism of tragedy.

Joshua Billings is assistant professor of classics and humanities at Yale University.

"[Billings'] Genealogy is an impressive study that pinpoints distinctions, elucidates complexities and helps to show how they arose and why they matter. His readings are adroit and scrupulously contextualized. . . . Here is a book whose subtlety and scope prompt further reflection on profoundly important matters."—Michael Silk, Times Literary Supplement

"There is no body of work as important for understanding the idea of the tragic as German Idealism, which fundamentally changed modernity's notions of tragedy. I can think of no better guide to these formidable writings than Joshua Billings, who takes the reader through them with clarity, deep knowledge, and revelatory exposition. A great achievement, this is a book that scholars and students of tragedy have needed for years."—Simon Goldhill, University of Cambridge

"This is a very fine book—meticulously researched and clearly written. Joshua Billings is in complete control of his material—and his combination of serious purpose and scholarly adroitness is hard to beat. Scholars and students alike will learn much from this study of the tragic as a philosophical ideal, a notion that continues to haunt us today."—James I. Porter, University of California, Irvine

"Readers of Greek tragedy and readers of German Idealism, whether classicists or not, have much to learn from this important book."—Constanze Güthenke, Princeton University