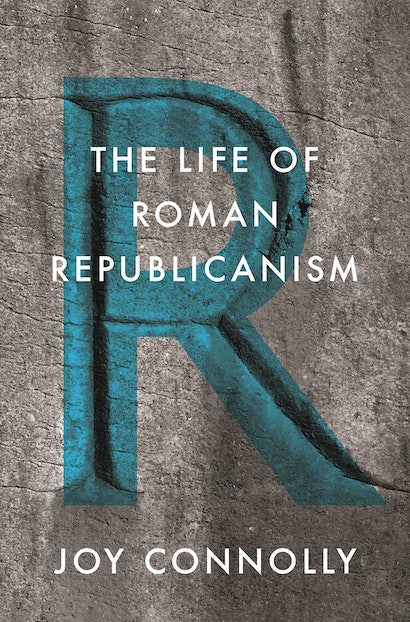 In recent years, Roman political thought has attracted increased attention as intellectual historians and political theorists have explored the influence of the Roman republic on major thinkers from the Renaissance to the Enlightenment. Held up as a “third way” between liberalism and communitarianism, neo-Roman republicanism promises useful, persuasive accounts of civic virtue, justice, civility, and the ties that bind citizens. But republican revivalists, embedded in modern liberal, democratic, and constitutional concerns, almost never engage closely with Roman texts. The Life of Roman Republicanism takes up that challenge.

With an original combination of close reading and political theory, Joy Connolly argues that Cicero, Sallust, and Horace inspire fresh thinking about central concerns of contemporary political thought and action. These include the role of conflict in the political community, especially as it emerges from class differences; the necessity of recognition for an equal and just society; the corporeal and passionate aspects of civic experience; citizens’ interdependence on one another for senses of selfhood; and the uses and dangers of self-sovereignty and fantasy. Putting classicists and political theorists in dialogue, the book also addresses a range of modern thinkers, including Kant, Hannah Arendt, Stanley Cavell, and Philip Pettit. Together, Connolly’s readings construct a new civic ethos of advocacy, self-criticism, embodied awareness, imagination, and irony.

Joy Connolly is dean for the humanities and professor of classics at New York University. She is the author of The State of Speech: Rhetoric and Political Thought in Ancient Rome (Princeton). 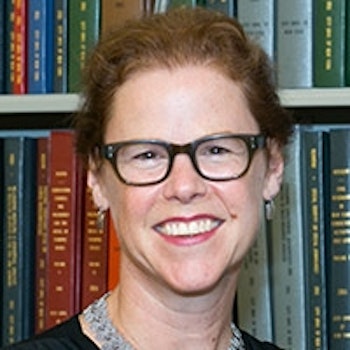 "Through a flow of brilliant, allusive language and analysis, Connolly brings together Cicero, Sallust, and Horace with Ricoeur, Arendt, Kant, the Shakespearean Stanley Cavell, and Occupy Wall Street. . . . Connolly's use of modern theorists ably demonstrates the links between modern and ancient thought, and the examples illuminate each other excitingly."—Choice

"The book reminds us that the individual and the community are not two separate entities, but that we need to choose between participants in a never-ending conversation about how to live together, and Connolly seeks to give us some critical tools for participating in it."—Hannah J. Swithinbank, Journal of Roman Studies

"As a demonstration of how reading Roman literature becomes absorbing political argument, this book succeeds brilliantly. Joy Connolly possesses a keen mind and her approach is informed by an astonishing stock of contemporary intellectual perspectives. She is also a deeply imaginative reader with a gift for explaining complex ideas lucidly and compellingly. I learned a great deal from this book: about Hannah Arendt and Philip Pettit as well as about Cicero, Sallust, and Horace."—Andrew Feldherr, Princeton University

"Addressing some of the largest and most difficult questions of politics, The Life of Roman Republicanism radically and successfully alters the politics and political theory conventionally associated with writers such as Cicero, Sallust, and Horace. Owing to its choice of texts, attention to context, and practices of interpretation, this ambitious book contributes significantly to the fields of classics, rhetoric, and political theory, as well as history, literature, and comparative literature."—Jill Frank, University of South Carolina

"Connolly's argument is quite novel and her conclusions are convincing. She demonstrates with surprising precision the presence of particular democratic ideas, many of them quite counterintuitive, in the Roman texts she analyzes."—Andrew M. Riggsby, University of Texas at Austin

"Joy Connolly's The Life of Roman Republicanism (Princeton), a wide-ranging look at Cicero, Sallust and Horace (and many others) in the wake of Occupy Wall Street, provides an inspiring suggestion that rethinking Roman political thought may help us change our own (North American) ideas of what it might mean to be a citizen."—Emily Wilson