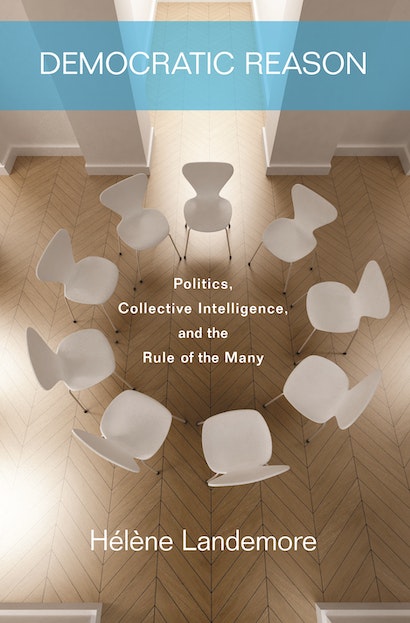 Individual decision making can often be wrong due to misinformation, impulses, or biases. Collective decision making, on the other hand, can be surprisingly accurate. In Democratic Reason, Hélène Landemore demonstrates that the very factors behind the superiority of collective decision making add up to a strong case for democracy. She shows that the processes and procedures of democratic decision making form a cognitive system that ensures that decisions taken by the many are more likely to be right than decisions taken by the few. Democracy as a form of government is therefore valuable not only because it is legitimate and just, but also because it is smart.


Landemore considers how the argument plays out with respect to two main mechanisms of democratic politics: inclusive deliberation and majority rule. In deliberative settings, the truth-tracking properties of deliberation are enhanced more by inclusiveness than by individual competence. Landemore explores this idea in the contexts of representative democracy and the selection of representatives. She also discusses several models for the “wisdom of crowds” channeled by majority rule, examining the trade-offs between inclusiveness and individual competence in voting. When inclusive deliberation and majority rule are combined, they beat less inclusive methods, in which one person or a small group decide. Democratic Reason thus establishes the superiority of democracy as a way of making decisions for the common good.

Hélène Landemore is assistant professor of political science at Yale University. She is the author of Hume: Probability and Reasonable Choice. 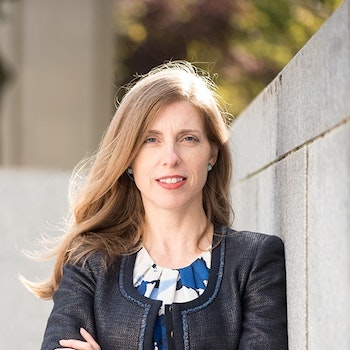 "[D]emocratic Reason is well-written and well-researched, and it offers a powerful, anti-elitist antidote to recent theoretical and empirical critiques of democracy."—Choice

"Hélène Landemore's book is a landmark in the study of collective decision making. It scrutinizes and synthesizes a vast body of work, paying as much attention to the failures of deliberation and majority voting as to their achievements. Nobody working on normative theories of democracy can afford to ignore it."—Jon Elster, Columbia University

"Making an important contribution to democratic theory, this outstanding book takes seriously the possibility of popular rule and successful democratic decision making. Paying close attention to positive theory and empirical evidence, it offers a gust of fresh air. It will have a large audience both within and outside the political theory community."—Benjamin Page, Northwestern University

"Fresh voices—who understand cutting-edge social science—are badly needed in political theory and philosophy. With bold and plausible arguments, Landemore's important book is not more of the same old same old, but instead brings a whole different set of models and approaches to bear on democratic theory. A real achievement, Democratic Reason will have a wide readership."—Gerald Gaus, University of Arizona