An eccentric comic about the central mystery of quantum mechanics 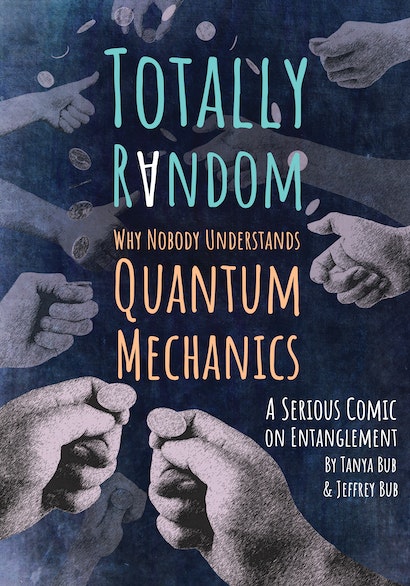 Totally Random is a comic for the serious reader who wants to really understand the central mystery of quantum mechanics — entanglement: what it is, what it means, and what you can do with it.

Measure two entangled particles separately, and the outcomes are totally random. But compare the outcomes, and the particles seem as if they are instantaneously influencing each other at a distance—even if they are light-years apart. This, in a nutshell, is entanglement, and if it seems weird, then this book is for you. Totally Random is a graphic experiential narrative that unpacks the deep and insidious significance of the curious correlation between entangled particles to deliver a gut-feel glimpse of a world that is not what it seems. See for yourself how entanglement has led some of the greatest thinkers of our time to talk about crazy-sounding stuff like faster-than-light signaling, many worlds, and cats that are both dead and alive. Find out why it remains one of science’s most paradigm-shaking discoveries. Join Niels Bohr’s therapy session with the likes of Einstein, Schrödinger, and other luminaries and let go of your commonsense notion of how the world works. Use your new understanding of entanglement to do the seemingly impossible, like beat the odds in the quantum casino, or quantum encrypt a message to evade the Sphinx’s all-seeing eye. But look out, or you might just get teleported back to the beginning of the book!

A fresh and subversive look at our quantum world with some seriously funny stuff, Totally Random delivers a real understanding of entanglement that will completely change the way you think about the nature of physical reality.

Tanya Bub is founder of 48th Ave Productions, a web development company. She lives in Victoria, British Columbia. Jeffrey Bub is Distinguished University Professor in the Department of Philosophy and the Institute for Physical Science and Technology at the University of Maryland, where he is also a fellow of the Joint Center for Quantum Information and Computer Science. His books include Bananaworld: Quantum Mechanics for Primates. He lives in Washington, DC. 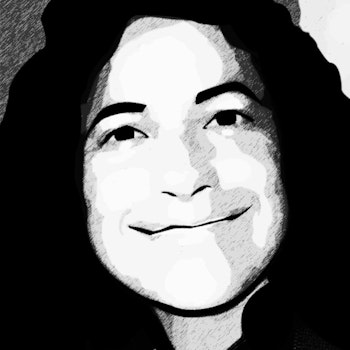 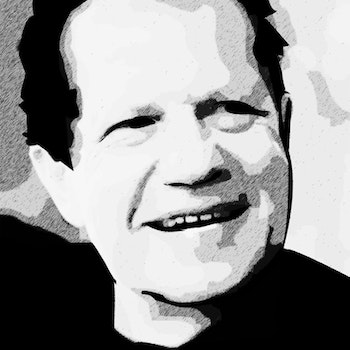 "The structure of Totally Random is a radical departure from the usual. . . . The ‘quoin’-flipping examples are really outstanding for illustrating the key experiments involved in modern quantum physics, particularly when it gets to the later examples of applications to cryptography and teleportation."—Chad Orzel, Forbes

"If you ever wondered about quantum entanglement and why it's so weird, this book is perhaps the best, simplest explainer of how it actually works."—Ethan Siegel, Forbes

"A beautiful book, conceptually, artistically, and in the way that the concepts and art are combined to engage with the reader in a meaningful way."—Michael E. Cuffaro and Emerson P. Doyle, Foundations of Physics

"[Totally Random] is an interesting experiment. Quantum mechanics is not easy to grasp. What [this book] makes clear is what entanglement really means."—Adhemar Bultheel, European Mathematical Society

"It’s more fun than you ever thought you could have learning about quantum mechanics."—BBC Science Focus

"What a delight! Totally Random explores some of the strangest features of quantum theory—and introduces some of the most important new devices that exploit quantum weirdness—in a way that is accessible, smart, and funny. An entanglement page-turner!"—David Kaiser, author of How the Hippies Saved Physics

"As the author of a massive textbook on quantum field theory, I am unusually qualified to say that I do not understand that which nobody understands, as per Feynman. Yet Totally Random, with its clever presentation tinged with sly humor, has enabled me to see more clearly the cloud of my incomprehension."—A. Zee, author of On Gravity: A Brief Tour of a Weighty Subject

"A highly original approach to a very serious and difficult subject."—Nicolas Gisin, University of Geneva

"This book actually explains rather than just reports the key feature of quantum mechanics to a general audience. There is really nothing that compares to Totally Random."—Michel Janssen, University of Minnesota