What modern economics can tell us about ancient Rome 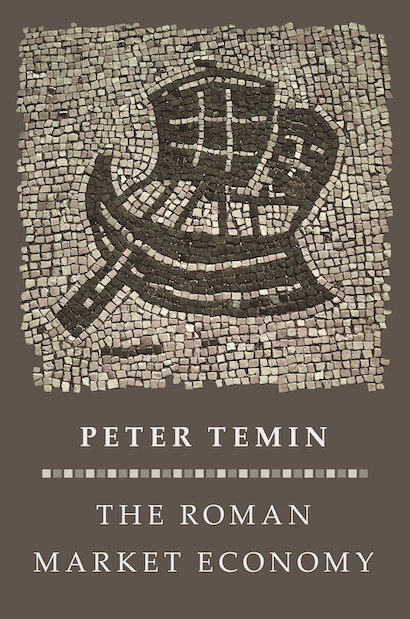 The quality of life for ordinary Roman citizens at the height of the Roman Empire probably was better than that of any other large group of people living before the Industrial Revolution. The Roman Market Economy uses the tools of modern economics to show how trade, markets, and the Pax Romana were critical to ancient Rome’s prosperity.

Peter Temin, one of the world’s foremost economic historians, argues that markets dominated the Roman economy. He traces how the Pax Romana encouraged trade around the Mediterranean, and how Roman law promoted commerce and banking. Temin shows that a reasonably vibrant market for wheat extended throughout the empire, and suggests that the Antonine Plague may have been responsible for turning the stable prices of the early empire into the persistent inflation of the late. He vividly describes how various markets operated in Roman times, from commodities and slaves to the buying and selling of land. Applying modern methods for evaluating economic growth to data culled from historical sources, Temin argues that Roman Italy in the second century was as prosperous as the Dutch Republic in its golden age of the seventeenth century.

The Roman Market Economy reveals how economics can help us understand how the Roman Empire could have ruled seventy million people and endured for centuries.

Peter Temin is the Gray Professor Emeritus of Economics at the Massachusetts Institute of Technology. His books include The World Economy between the World Wars. 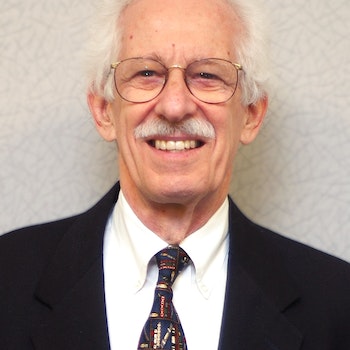 "Temin is a professional economist, and his book glows with the fervour of the true believer."—Peter Thonemann, Times Literary Supplement

"[T]his important book should be a challenge to ancient economic historians of all persuasions to engage seriously with both economic theory and comparative history, as well as with its specific claims about the development and performance of the Roman Empire."—Neville Morley, Sehepunkte

"In The Roman Market Economy Peter Temin accomplishes the quintessential task of the economic historian: to take shards of pottery, folios of brittle parchment, and patinated tools and fashion from them a credible, comprehensive and vivid picture of a society long gone."—Plamen Ivanov, LSE Review of Books

"In The Roman Market Economy Peter Temin accomplishes the quintessential task of the economic historian: to take shards of pottery, folios of brittle parchment, and patinated tools and fashion from them a credible, comprehensive and vivid picture of a society long gone."—Plamen Ivanov, LSE Review of Books

"The Roman Market Economy effectively demonstrates the elegance and simplicity of economic demonstration. But Temin's methodological point would have been more persuasive had it shown that an economic methodology can lead to new, or challenge old, understandings of the ancient economy."—Sitta von Reden, Journal of Interdisciplinary History

"The study of ancient economies has for many generations been a fiercely debated field. Peter Temin has produced a book that will in many ways foster renewed energy in this great debate. What is of special value here is his economic analysis, including the use of regressions to show that price movements in the Roman provinces must be linked to those in Rome itself, and that the Roman economy, therefore, was a market economy. Whether one agrees or not with this basic conclusion, the framing of the evidence will alter the terms of the debate, and not just for the Roman economy but for Hellenistic economies as well. The book is a must-read for all economic historians and will surely become one of the most widely read books on the ancient economy."—J. G. Manning, Yale University

"Peter Temin's fascinating book deploys the techniques of economic analysis to understand the nature of Roman trade, markets, and transactions, and definitively challenges the view of the Roman Empire as a 'primitive' economy. Stressing the importance of markets, trade, commerce, and banking, and emphasizing their prominence in the evidence from ancient texts and archaeology, Temin offers a sophisticated account of Rome's economic institutions and practices that fundamentally revises and enriches our understanding of the prosperity and the decline of this major imperial power."—Alan K. Bowman, University of Oxford

"This is a very important book, and I know of no other quite like it. Temin's scholarship promotes and illustrates the relevance of economic theory to the study of Roman history. The Roman Market Economy contains plenty of claims that are controversial, but that's what will energize the debate."—Walter Scheidel, coeditor of The Oxford Handbook of Roman Studies

"Economic historians have actively studied medieval and early modern Europe for decades, but few have ventured back as far as Peter Temin does here. He demonstrates that economic arguments apply just as well to the ancient world, and that even quite general propositions can be tested against evidence from antiquity."—François R. Velde, coauthor of The Big Problem of Small Change