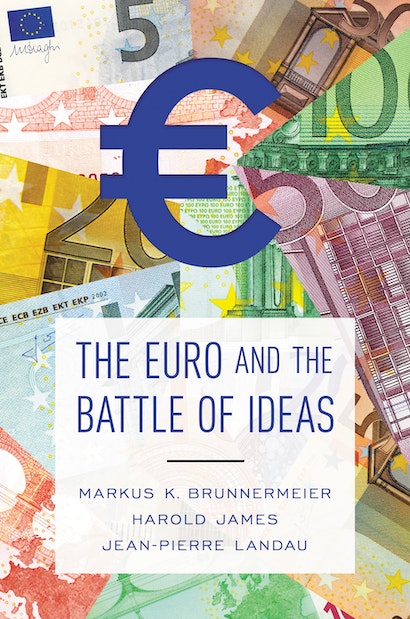 Why is Europe’s great monetary endeavor, the Euro, in trouble? A string of economic difficulties in Eurozone nations has left observers wondering whether the currency union can survive. In this book, Markus Brunnermeier, Harold James, and Jean-Pierre Landau argue that the core problem with the Euro lies in the philosophical differences between the founding countries of the Eurozone, particularly Germany and France. But the authors also show how these seemingly incompatible differences can be reconciled to ensure Europe’s survival. Weaving together economic analysis and historical reflection, The Euro and the Battle of Ideas provides a forensic investigation and a road map for Europe’s future. 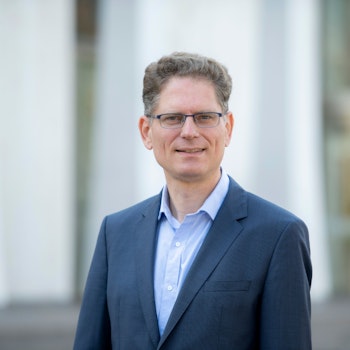 “The advent of the Euro is a singular event in monetary history. This is the best and most important book so far on an experiment with profound economic and geopolitical implications.”—Lawrence H. Summers, former Secretary of the U.S. Treasury

“International divergences in economic policy are as much the result of differences in intellectual frameworks as of variation in economic circumstances. This valuable book explains the critical differences in national economic philosophies and how they have conditioned policy choices over the past decade.”—Ben S. Bernanke, former Chairman of the U.S. Federal Reserve

“A book of depth and subtlety that is helpful in understanding matters well outside the questions it seems to address…. This is a fascinating and informative book.”—Geoffrey Wood, Central Banking Journal

“[The Euro and the Battle of Ideas] demonstrates the value of sophisticated syntheses of policy analysis and intellectual history.”—Foreign Affairs