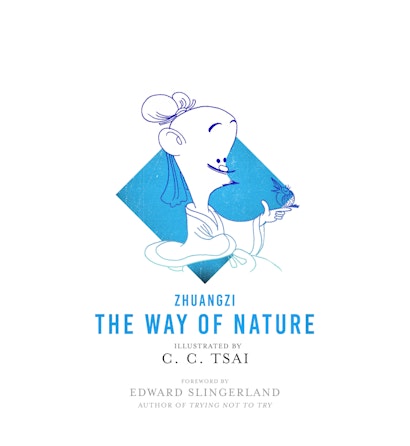 C. C. Tsai is one of Asia’s most popular cartoonists, and his editions of the Chinese classics have sold more than 40 million copies in over twenty languages. This volume presents Tsai’s delightful graphic adaptation of the profound and humorous Daoist writings of Zhuangzi, some of the most popular and influential in the history of Asian philosophy and culture.

The Way of Nature brings together all of Tsai’s beguiling cartoon illustrations of the Zhuangzi, which takes its name from its author. The result is a uniquely accessible and entertaining adaptation of a pillar of classical Daoism, which has deeply influenced Chinese poetry, landscape painting, martial arts, and Chan (Zen) Buddhism.

Irreverent and inspiring, The Way of Nature presents the memorable characters, fables, and thought experiments of Zhuangzi like no other edition, challenging readers to dig beneath conventional assumptions about self, society, and nature, and pointing to a more natural way of life. Through practical insights and far-reaching arguments, Zhuangzi shows why returning to the spontaneity of nature is the only sane response to a world of conflict.

A marvelous introduction to a timeless classic, this book also features an illuminating foreword by Edward Slingerland. In addition, Zhuangzi’s original Chinese text is artfully presented in narrow sidebars on each page, enriching the book for readers and students of Chinese without distracting from the self-contained English-language cartoons. The text is skillfully translated by Brian Bruya, who also provides an introduction.

C. C. Tsai is one of Asia’s most beloved illustrators. His bestselling editions of the Chinese classics have introduced generations of readers to the wisdom of such luminaries as Confucius, Sunzi, and Laozi. Born in Taiwan, Tsai now lives in Hangzhou, China. Brian Bruya is professor of philosophy at Eastern Michigan University, where he teaches Chinese and comparative philosophy. He has translated many of Tsai’s books into English. Edward Slingerland is professor of Asian studies at the University of British Columbia and the author of Trying Not to Try: Ancient China, Modern Science, and the Power of Spontaneity.

"The English translation of C. C. Tsai’s comic version of the Zhuangzi is such a special thing. . . . [this comic version] with the visual dimension that brings the reader directly into the world of the ancients, is both for the sinologist and for the lay reader alike, [is] a very enjoyable book – and that is what is should be."—Bart Dessein, Journal of the European Association for Chinese Studies 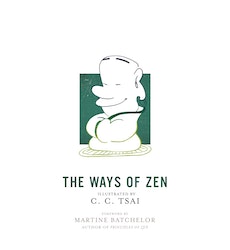 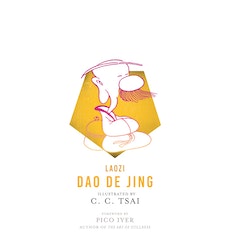 Laozi and C. C. Tsai
The Art of War 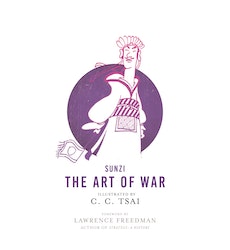 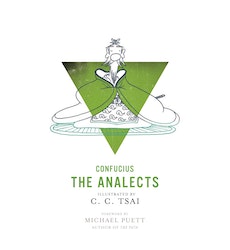 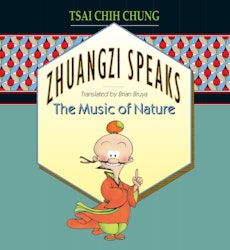