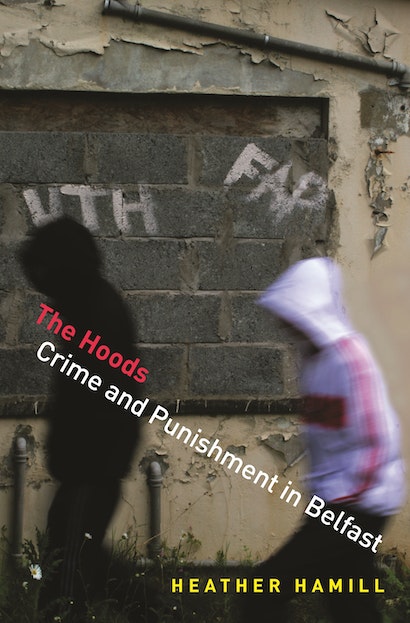 A distinctive feature of the conflict in Northern Ireland over the past forty years has been the way Catholic and Protestant paramilitaries have policed their own communities. This has mainly involved the violent punishment of petty criminals involved in joyriding and other types of antisocial behavior. Between 1973 and 2007, more than 5,000 nonmilitary shootings and assaults were attributed to paramilitaries punishing their own people. But despite the risk of severe punishment, young petty offenders — known locally as “hoods” — continue to offend, creating a puzzle for the rational theory of criminal deterrence. Why do hoods behave in ways that invite violent punishment?


In The Hoods, Heather Hamill explains why this informal system of policing and punishment developed and endured and why such harsh punishments as beatings, “kneecappings,” and exile have not stopped hoods from offending. Drawing on a variety of sources, including interviews with perpetrators and victims of this violence, the book argues that the hoods’ risky offending may amount to a game in which hoods gain prestige by displaying hard-to-fake signals of toughness to each other. Violent physical punishment feeds into this signaling game, increasing the hoods’ status by proving that they have committed serious offenses and can “manfully” take punishment yet remained undeterred. A rare combination of frontline research and pioneering ideas, The Hoods has important implications for our fundamental understanding of crime and punishment.

Heather Hamill is university lecturer in sociology at the University of Oxford and a fellow of St. Cross College, Oxford. She is the coauthor of Streetwise: How Taxi Drivers Establish Customers' Trustworthiness. 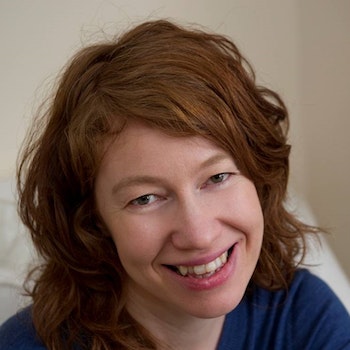 "The Hoods is a very readable book that will be of great interest to all who have worked in the criminal justice system in any capacity but particularly those who have worked with young offenders. The author's skill both in eliciting the views of young people and in presenting those views in a fair and accessible way allow the book to reach out to a wider readership beyond Northern Ireland."—Brian Stout, Policing

"This is a pathbreaking work, not only because of its range and depth of evidence but also because of the way the arguments of the book have been linked to the wider literature on criminology and the sociology of deviance. It is a brave endeavor, in that the fieldwork must have been extremely difficult, if not actually dangerous at times. In dealing with the draconian forms of punishment meted out to joyriders and other antisocial elements in West Belfast, Hamill is a dispassionate but acute observer. Moreover, there are some wonderful sayings, straight from the mouths of these disaffected youths who inhabit a social world of extreme violence—one where the shadow of the gunman is never far away."—Liam Kennedy, Queen's University, Belfast

"This is an interesting book on an important subject. Through description and analysis, Hamill uncovers the inner mechanisms of informal punishment in West Belfast and makes very clear the trade-off between its effectiveness and the greater legitimacy of state-sanctioned institutions. The picture of informal organizations and how they evolved over time is fascinating. And one can only commend Hamill's courage and industriousness in researching the community of 'hoods' who are the targets of both official and unofficial justice."—Marek Kaminski, University of California, Irvine