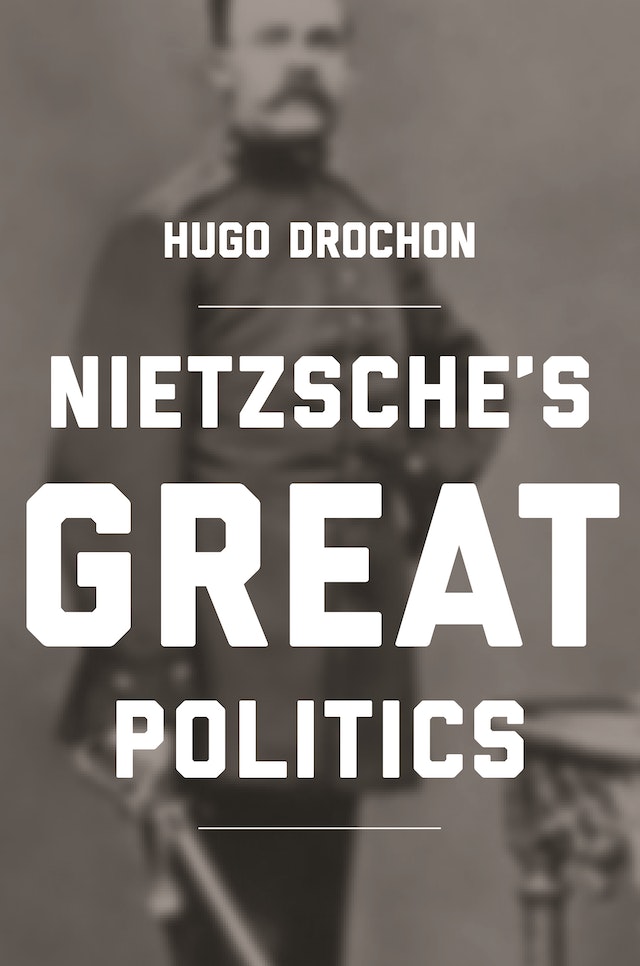 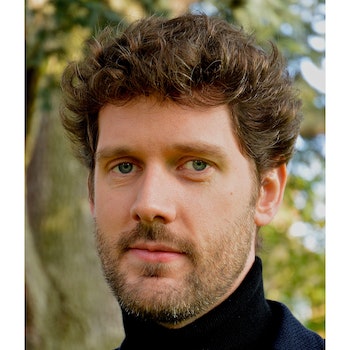 "'Hugo Drochon sets out to show that Nietzsche had a 'politics' after all. [He] in large part succeeds, and gives an illuminating account of Nietzsche's vision for a unified, cosmopolitan Europe. . . . This is a learned book that does a nice job of situating Nietzsche in his social and political context. . . . Drochon’s is a book from which one will learn a great deal, and . . . Will challenge us to reconsider our opinions about Nietzsche and his place in history."—Andrew Huddleston, , Times Literary Supplement

"A daring and welcome attempt to re-historicize one of the nineteenth century’s most controversial philosophers, and should be read with great interest by scholars of Nietzsche, as well as students of European culture, thought and politics."—Rebecca Mitchell, Politics, Religion & Ideology

"Rigorous in its close reading of the sources and written with great clarity. . . . Drochon also persuasively demonstrates that Nietzsche’s thought has a place within the canon of the history of political thought and that his political theory may prove resourceful when dealing with the specters that haunt liberal democracies and market societies today."—Dotan Leshem, Politics, Religion & Ideology

"Drochon’s book is a stimulating and fascinating contribution to our understanding of Nietzsche’s enigmatic writings. Without a doubt, it will become the standard reference work for everyone interested in the philosopher’s complex political thought and its many legacies."—Udi Greenberg, Politics, Religion & Ideology

"Hugo Drochon provides an invaluable service by drawing our attention to Nietzsche’s political philosophy, which he contends has been either neglected or misunderstood. . . . In a world where liberal and egalitarian pieties seem to be under strain, his views, however disquieting, merit our attention and Drochon is to be congratulated for exploring them in a subtle and sophisticated volume."—James Chappel, Politics, Religion & Ideology

"A well-written and well-argued account of Nietzsche’s political vision that presents itself squarely within the tradition of Cambridge School intellectual history . . . Drochon is entirely right to conclude that Nietzsche does field a relatively coherent vision of political life, and he is also on the mark in his conclusion that Nietzsche’s politics remains a politics of the nineteenth century that cannot fully be translated into the present."—Christian J. Emden, Journal of Nietzsche Studies

"In the otherwise crowded field of Nietzsche scholarship, this book has received an unusual and deserved amount of popular attention. In part, this follows from the strong reassertion today of various illiberal voices. Drochon’s concluding questions, concerning the purpose of European unity and the role of European elites, are inescapable."—Michael Lang, Journal of Modern History