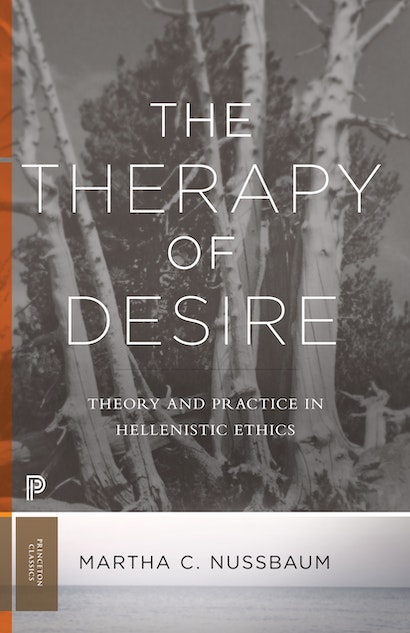 The Epicureans, Skeptics, and Stoics practiced philosophy not as a detached intellectual discipline but as a worldly art of grappling with issues of daily and urgent human significance. In this classic work, Martha Nussbaum maintains that these Hellenistic schools have been unjustly neglected in recent philosophic accounts of what the classical “tradition” has to offer. By examining texts of philosophers such as Epicurus, Lucretius, and Seneca, she recovers a valuable source for current moral and political thought and encourages us to reconsider philosophical argument as a technique through which to improve lives. Written for general readers and specialists, The Therapy of Desire addresses compelling issues ranging from the psychology of human passion through rhetoric to the role of philosophy in public and private life.

Martha C. Nussbaum is the Ernst Freund Distinguished Service Professor of Law and Ethics at the Law School and in the Philosophy Department at the University of Chicago. She is the author of many books, including Not for Profit: Why Democracy Needs the Humanities (Princeton). 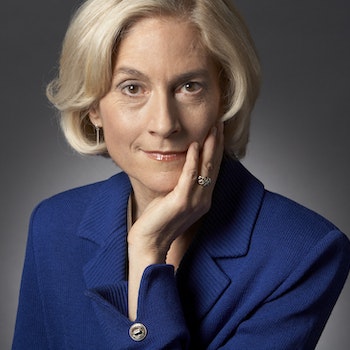 "Nussbaum writes as an advocate [of the Hellenistic philosophers], though not an uncritical one, for even while she admires the seriousness and subtlety with which these philosophers analyze the passions, she allows that there is an unresolvable conflict between the detachment and the intense engagement entailed by their philosophies. The sense that these philosophers still matter, that we can wrangle with them and learn from them, is invigorating."—Richard Jenkyns, New York Times Book Review

"Few modern books have done as much as this one promises to do in raising the profile of Hellenistic philosophy. It is constantly gripping and absorbing, written with rare eloquence and containing long stretches of almost lyrical intensity. A literary as well as a philosophical tour de force."—David Sedley, Times Literary Supplement

"By turns wise and witty, silly and Socratic, critical and compassionate, Nussbaum proves to be an extraordinarily addictive literary companion…. This is a book to live with."—Peter Green, New Republic